A walk through Ravenna, now and then

The Seattle neighborhood is a study of urban density taking hold and legacy businesses holding steady.
by / August 10, 2007

The Seattle neighborhood is a study of urban density taking hold and legacy businesses holding steady. 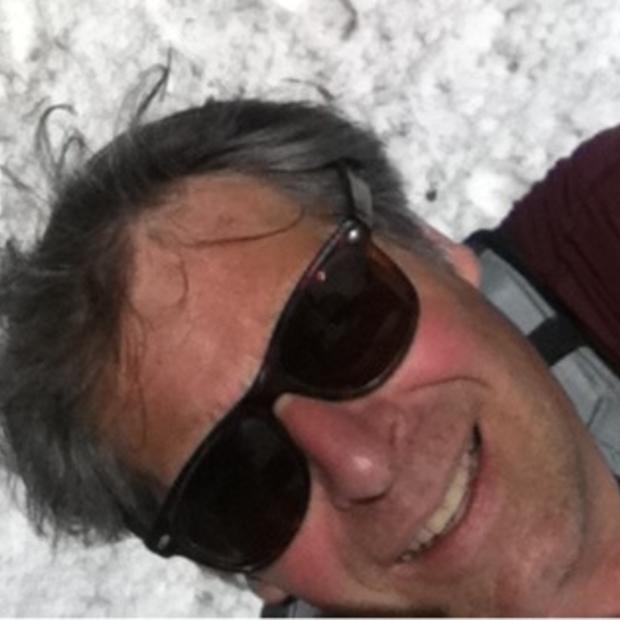 Steve Scher, former host of KUOW-FM's Weekday, is currently a Scholar in Residence at Town Hall and host of Crosscut's "Elephant in the Room" podcast.