Tolls on 520: Will newer Americans, minorities be surprised?

The transportation department realizes the need to let minority and low-income groups know about the upcoming tolls on the floating bridge. But their campaign seems to miss the mark.

The transportation department realizes the need to let minority and low-income groups know about the upcoming tolls on the floating bridge. But their campaign seems to miss the mark.

The Seattle Times' analysis of 2010 Census data indicates that the number of minorities has quickly risen on the Eastside over the past decade. Since 2000, in Bellevue alone, the minority population climbed 62 percent, and the non-whites now make up 41 percent of the general population.

Despite the steady increase, many ethnic communities still lie outside the purview of communication campaigns that they help fund with their tax dollars. The campaign for 520 tolling, the Good to Go! program, exemplifies such an oversight.

Certainly, the Washington State Department of Transportation (WSDOT) tolling communications department means well. In the “Good to Go! Outreach and Marketing Elements,” there is a section on grassroots outreach, which states that the WSDOT should perform “outreach to minority and low-income organizations to use their communications channels to inform their constituents.”

The WSDOT communications office notes these efforts include sending informational material to community organizations, such as ethnic-based student groups at the University of Washington, religious institutions, cultural associations, and social-service providers.

Volunteers or small staffs, however, run most of these organizations. Their priorities are unlikely to include informing their constituents about 520 tolling when many of them face more pressing concerns such as health-care and social-service cuts.

Asian Indians comprise one of two of the dominant Asian groups on the Eastside. Debadutta Dash, co-chair of Washington State India Trade Relations Action Committee, said “the lack of outreach [for creating an awareness] is certainly an issue for the Asian Indian community in the case of upcoming 520 tolling,” and cited 10 prominent Asian Indian organizations not contacted.

Interestingly, the 520 tolling campaign includes almost none of the dozens of ethnic media outlets whose mission is to serve as "communications channels" to their communities.

WSDOT has budgeted for media buys. According to the “SR 520 Good to Go! Advertising Plan,” WSDOT plans to purchase $1.1 million in ad campaigns in newspapers, TV, radio, and online resources.

WSDOT also made an interesting choice in deciding which ethnic communities to focus on, too. Good to Go! media buys only went to a single Spanish-language radio and a Spanish-language newspaper.

Surprisingly, the other dominant ethnic minority, the Chinese — in Bellevue 9 percent, and in Redmond 6.5 percent — was not addressed. Twenty percent of Northwest Asian Weekly print-edition papers are distributed on the Eastside. Statewide, more than 70 percent of Chinese speak Chinese at home; 38 percent report they speak English less than very well. Nearly a dozen Chinese language newspapers are distributed locally to serve the community's strong need for in-language news.

The fact is that many ethnic communities rely on ethnic media, and they care about transportation.

The Vietnamese Friendship Association recently released a study showing that, after getting information through word-of-mouth, the Vietnamese, age 35 and above, rely more on Vietnamese-language media than English language media for social and economic resources. Nearly 70 percent expressed concern over transportation.

WSDOT would save money by investing more in informing communities with limited English proficiency about the 520 tolling now, rather than dealing with customer complaints and inquiries later.

With the electronic tolling, many of those who do not regularly access mainstream media or comprehend ads on billboards and buses will continue to use 520 without even understanding a toll exists. They will only find out when they receive a bill for the toll in their mailbox. 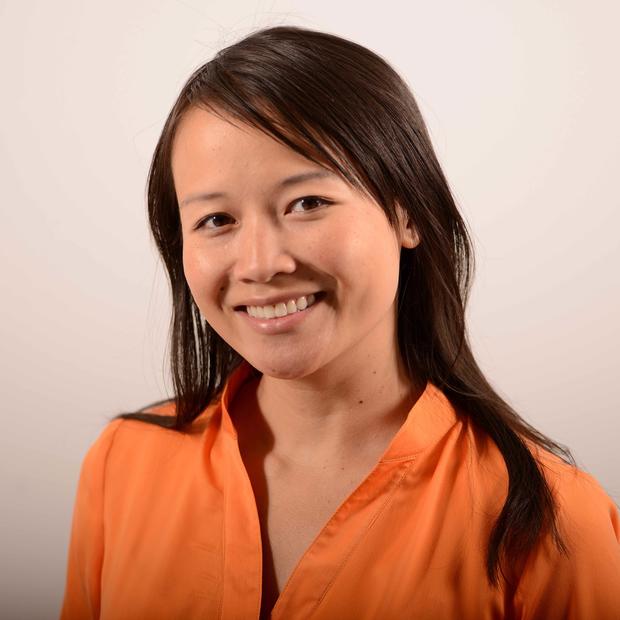