Seattle schools have forgotten to listen to parents

There's always an open door for businesses and well-financed interest groups with an agenda. Parents? Well, that's another story.

There's always an open door for businesses and well-financed interest groups with an agenda. Parents? Well, that's another story.

It's good that Seattle City Council members, our mayor, and the Seattle School Board are finally calling for needed reform and accountability within our district. While many in our community were stunned at the revelations about the depth of ineptitude, obliviousness, and near criminality within our school district, some parents felt a saddened sense of relief mixed with frustration. This is the part of the story that remains untold.

Parents in Seattle Public Schools have never been passive consumers but committed partners. Besides raising millions of dollars each year for our schools, they also get out the vote for our education levies and bonds. Some are watchdogs for our school district.

These “feet on the ground” parents know their schools and neighborhoods well.

But, despite parents’ knowledge base and hard work, the Seattle School Board hasn’t listened well over the past three years. Concerns about capacity issues, bringing barely qualified Teach for America recruits into our classrooms, high school curriculum alignment, and, yes, damning state audit reports were listened to — and then largely ignored.

For example, in 2010, an SPS parent, Meg Diaz, had sent the board her own analysis of the district’s purported cuts to central administration. The district hadn’t cut as much as they claimed and she urged the board to review administrative overhead in order to support classroom learning.

Did anything change, despite her evidence?  Not really.

So the fundamental question is: Who are the School Board and superintendent listening to if not parents? Let’s follow the money and look at one example.

The Alliance for Education spends millions on SPS programs and activities, and that's great. But that money seems to buy them a special relationship with district leadership. What does that look like? Well, whoever the current superintendent and School Board president are, they automatically sit on the Alliance’s board. The superintendent has a standing monthly meeting with the head of the Alliance but not with the head of the Seattle Council PTSA.

At the same time, Seattle PTAs paid for 32 full-time employees at a cost of about $2.4 million. Those fabulous Garfield and Roosevelt jazz bands? That’s not the work of headquarters; it is the result of the hard work of music directors and parent booster groups, who raise hundreds of thousands of dollars to support those programs.

PTAs are now paying for maintenance at some schools.  If you counted all these PTA donations, the overall amount is probably nearly the same as what the Alliance gives.

With all that PTA work and support, why does the Alliance for Education’s money buy them more access and attention than the supportive Seattle Public Schools parents?

Maybe it’s because of where the Alliance gets its money. It comes from businesses and foundations with an agenda that apparently does not include ensuring that our school district manages its money wisely. Where was the Alliance’s critical-friend voice while our district was slowly sinking under the weight of its problems? Seattle Public Schools leadership must follow the money to ensure that our district is doing its best for kids, not special interests.

While I am heartened by the city’s offers of help as well as the promises made by the board and the new interim superintendent, Dr. Susan Enfield, I remain wary of their impact if those who govern don’t seek out and listen to parents, whose interest is simply the children they entrust to Seattle Public Schools. 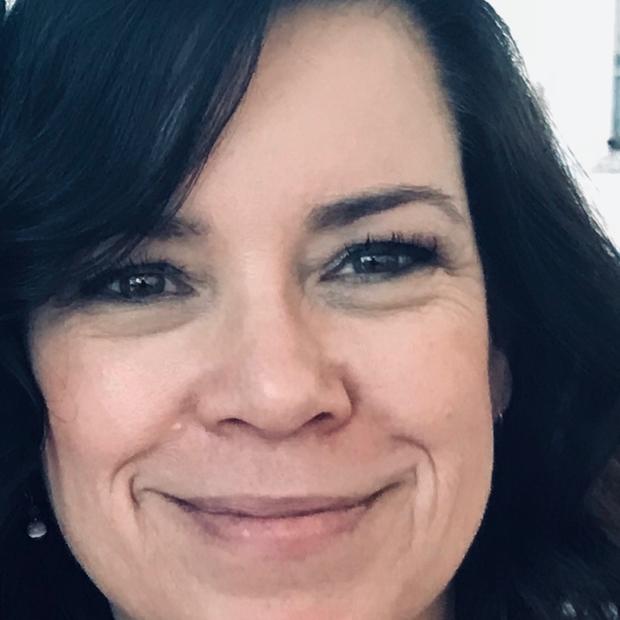