Almost all American voters — both Democrats and Republicans — readily agree on one thing: It’s time to end partisan bickering and gridlock in Washington D.C.  Voters also agree that Congressional operations could stand to be a lot more transparent. For example, people are also tired of Senate filibusters and the practice of anonymous “holds” by senators that block legislation and confirmations. Most Americans would also like to stop the practice of “logrolling” unrelated topics into a piece of legislation, and  hiding substantive amendments in long and complex bills.

Ending partisan gridlock, and increasing transparency and real democracy, depends first and foremost on people — on lawmakers who are willing to listen to each other, willing to avoid knee-jerk responses to the other party’s proposals, and willing to compromise. But a few structural changes could create a framework more conducive to democracy, transparency, and just plain working together to solve problems. Here are seven proposed constitutional changes that might help end the gridlock in Washington D.C.

Constitutional changes aren’t easy, because they require a two-thirds vote of each house of Congress. Lawmakers won’t readily yield their power to stall. Amendments also must be approved by three-quarters of the states, and smaller states might not want to give up senators and presidential electors. Furthermore, constitutional amendments won’t by themselves stop all gridlock or guarantee democracy and transparency — quality lawmakers and a willingness to work collaboratively across party lines is every bit as important.  But a package of constitutional amendments could make a real difference, and it’s worth serious discussion and public action. 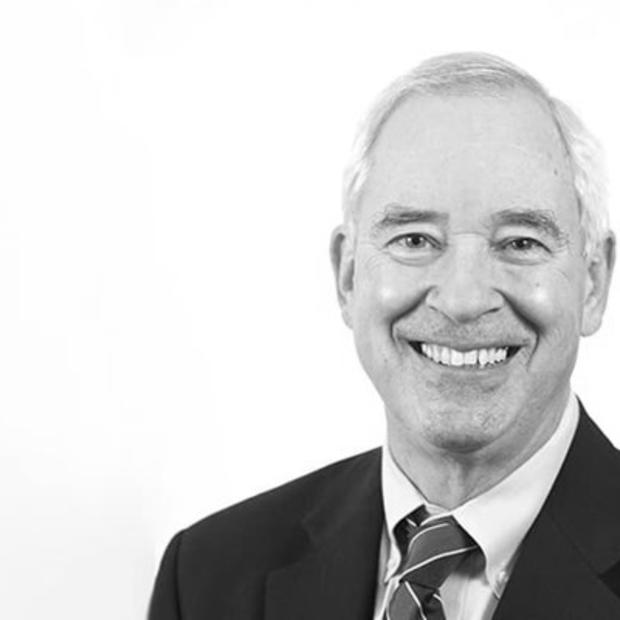