Seattle mayor's office: Hard to hold on to

Snowstorms, anarchists and gold rushes. It's not easy being Seattle's CEO.
by / May 9, 2013 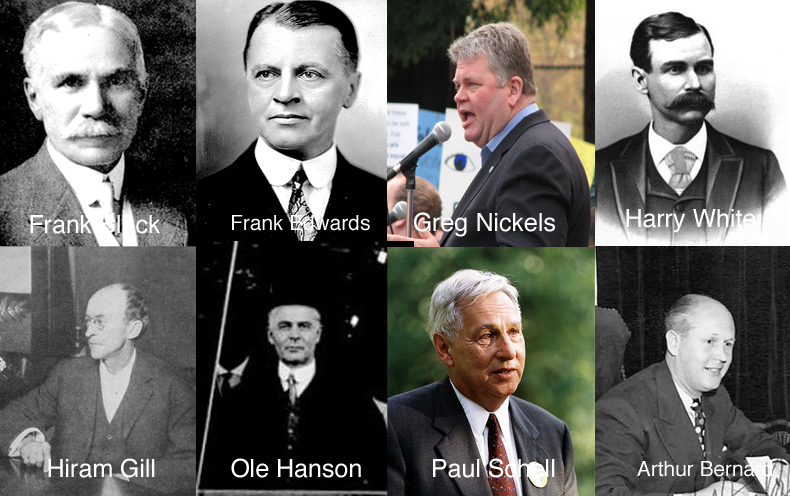 The mayors of Seattle's past

Snowstorms, anarchists and gold rushes. It's not easy being Seattle's CEO. 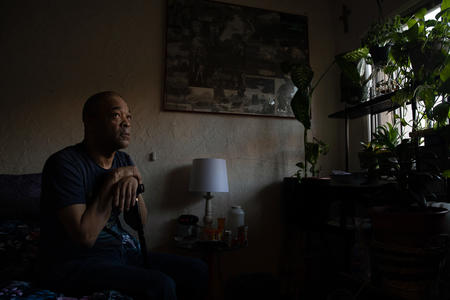