A champion of justice for all

Tom Chambers, the late state Supreme Court Justice, was a staunch defender of the disadvantaged. His ruling in the Braam case compelled major changes in our foster care system.
by / December 22, 2013

Tom Chambers, the late state Supreme Court Justice, was a staunch defender of the disadvantaged. His ruling in the Braam case compelled major changes in our foster care system.

Former state Supreme Court Justice Tom Chambers, who died earlier this month, grew up in modest circumstances in Eastern Washington and started, early on, protecting the rights of the less powerful.

As a legal intern in the early 1970s, he worked on the case of a union organizer and a legal services lawyer who had been convicted of trespass in Walla Walla. The two were talking to farm workers at the workers’ residence on a farmer’s land. The state Supreme Court ruled that workers’ rights included talking to lawyers and organizers at their homes.

After that, Chambers became many things: successful personal injury lawyer, President of the Washington State Bar Association, Supreme Court Justice. In all his roles, he never forgot those who have a harder road in life and who are victims of injustice or abuse.

As a leader of the state bar and on the court, Chambers worked to make justice available to all. He pushed to establish the Access to Justice Board, which oversees statewide access efforts. He also helped spearhead the Supreme Court’s support for, and funding of, the Washington Civil Legal Needs Study, which dramatically displays the huge gap between the need for legal help among low-income people and the available resources.

Much of Chambers’ work on the Supreme Court reflected the empathy he retained for working people, those in difficult financial straits and those who are especially vulnerable. I’m not suggesting he didn’t follow the law, but rather that when interpretive choices came before the court (as they often do in the Supreme Court), his decisions were informed by this caring viewpoint.

One of Chambers’ best-known opinions is Braam v. State, which created the momentum for major change in the state foster care system. Those of us who worked on the case did our jobs, I’d humbly like to think, by telling the distressing stories of our foster clients and giving the court what we thought was a sound legal basis for ruling in our favor. But the scope and depth of the complex settlement that has driven positive change were made possible by Chambers’ unequivocal declaration for the unanimous court. Foster children, he wrote, have constitutional rights that the State is “bound to respect,” rights to “conditions free of unreasonable risk of danger, harm, or pain, and …adequate services to meet the basic needs of the child.”

Chambers wrote many other opinions which reflected these broad values. He authored one of the dissents in the court’s 5-4 rejection of same-sex marriage in 2006; an important decision on public defense that clarified the rights of the accused to adequate representation (State v. A.N.J.); and a recent decision arguing that the trustee of a low-income senior’s house had violated Washington’s Consumer Protection Act by refusing to halt an unnecessary foreclosure without a bank’s permission (Klem v. Washington Mutual).

Chambers showed his commitment to fairness to the end. After he left the Supreme Court, Chambers, though quite ill, continued to work on cases that he had started while he was still a Justice.

In one of these cases (State v. Saintcalle), the court’s written decision came out just a few months before Chambers’ death. In it, members of the court wrestled with important issues around when a prosecutor violates the constitutional ban on race discrimination by “striking” a prospective juror of color. (Lawyers on each side of a case are allowed to dismiss a few prospective jurors without explanation, but it’s illegal to discriminate in the process.)

The justices, in multiple opinions, pointed out that very few of these claims is successful, even where there’s strong evidence of discrimination. They debated the need to change the law in order to align it with the realities of racial bias. But this debate didn’t help Mr. Saintcalle. Eight members of the court upheld his conviction even though his case had sparked deep concerns about discrimination in the jury selection process.

In response to their decision, the ailing Chambers was moved to write a lone dissent. In it, he agreed that the law needed work, but he argued that — hold on a second! — Mr. Saintcalle had not gotten a fair trial and deserved a new one because prospective jurors of color were not permitted to serve on the jury hearing his case.

Chambers knew his view wouldn't win, but he felt compelled to write once more about an injustice and urge the courts to right the wrong. It’s a worthy legacy. 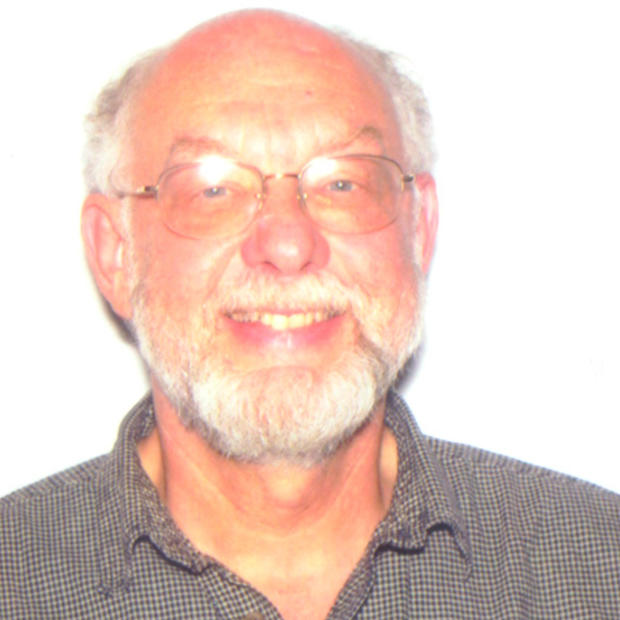