New rules from Seattle's Ethics & Elections Committee let city workers report violations to their direct supervisors and protect them from retaliation if they do.
by / February 17, 2014

New rules from Seattle's Ethics & Elections Committee let city workers report violations to their direct supervisors and protect them from retaliation if they do.

If you need any proof that whistleblowing matters (or that the culture of “snitches get stiches” persists far beyond the schoolyard), look no further than former NSA contractor Edward Snowden and his months-long battle for asylum. Whether you consider Snowden a hero or a traitor, we can all agree that seeing something and saying something is risky business.

Here in our town, witnesses of government wrongdoing can rest a little easier, thanks to an updated whistleblower protection ordinance that went into effect in January.

The new ordinance does two very important things: It lets city employees report violations to their direct supervisors, and it protects them from retaliation once they do.

Those are huge changes, considering mounting concerns around local issues like density, traffic and, although it’s a state project happening on city land, that big machine currently stuck underneath Pioneer Square.

“City employees are the eyes and ears for us and for the public,” says Wayne Barnett, executive director of the Seattle Ethics & Elections Committee (SEEC). “If someone is abusing their position or doing something improper on the job, it’s not the public who’s going to know it. It’s absolutely crucial that [city workers] feel safe.”

Under the previous ethics code, employees who spoke up about violations they saw in the workplace enjoyed little to no protection. Even knowing whom they should report violations to was extremely confusing. Rather than simply filing a report with a direct supervisor, an aspiring whistleblower had to figure out which department or person to report their violation to.

The new ordinance allows those with ethics complaints or concerns to report directly within their chain of command. That is “incredibly important,” says Barnett, “because research shows that’s who people complain to. No one thinks, ‘Oh, I have to call the Ethics Commission.’”

One survey by the Ethics Resource Center found that 41 percent of workers have witnessed some kind of misconduct on the job, though just over half admit to reporting them. Being able to go directly to a supervisor has been shown to increase the number of whistleblower reports.

But chain of command reporting is just part of what this hefty new ordinance achieves. It also seeks to protect employees who have come forward by letting them name any coworkers who may have threatened or retaliated against them — behavior which is an ethics violation — rather than throwing the entire department under the bus.

The end result is a fine for the workplace bully, not the entire office. “You can’t really limit retaliation by law,” says Barnett, “but you can make the punishment so steep that you discourage violation.”

The new ordinance requires SEEC to train every city department on how to cultivate a culture of support. But it’s up to each department to decide how quickly it will step up and enforce the new ordinance. So far, Barnett says, the training and adoption has been going well. “Every department — with the exception of maybe one or two — has had an initial meeting with us.”

Still, there are open questions about how some city agencies will view and comply with the new ordinance. The Seattle Police Department, for example, a place that could really use protections for whistleblowers.

The department has its own Office of Professional Accountability and, owing to union rules and complex contracts, is beholden to its own set of protocols and regulations. It remains unclear whether SPD employees — either civilians or sworn officers — would take advantage of (or be forced to abide by) the new ordinance and training materials.

Don’t look to the Mayor for help on that one. Still in a state of transition, Mayor Murray’s office declined to even comment on the subject of whistleblowing. Mayoral silence notwithstanding, Barnett assures us that, new regime or not, each city department will comply. “We are independent [of the Mayor’s office], and they’ve obviously got a lot on their plate,” he says, “… but that was one of the motivating forces behind us doing this work. It shouldn’t matter who the Mayor is. The Ethics Commission should be the one doing these investigations.”

Either way, just having the new protections in place is a crucial and positive step.

Retaliation against whistleblowers is real, and the threat of punishment for speaking out can cost taxpayers millions. Multiple engineers and other employees at the Hanford Nuclear Reservation have filed lawsuits alleging retaliation after they raised concerns about the now widely-documented mismanagement of nuclear waste.

A safe, open climate for whistleblowers is essential for public safety. One employee at the Washington State Department of Transportation has called for an investigation into the new 520 bridge construction, citing what he calls a “systemic breakdown of engineering responsibilities and management within WSDOT.”

In a separate incident, an anonymous source turned to KOMO 4's Problem Solvers, rather than the SEEC, with allegations of on-the-job drinking by 520 bridge workers. After an investigation confirmed the allegations, another whistleblower came forward claiming that on-the-job boozing at government construction projects was pretty commonplace. Then Governor Chris Gregoire condemned the tippling, assuring the public that it was private contractors (paid for by tax dollars) doing the drinking, not WSDOT employees.

Seattle’s new ordinance strengthens the protections for employees like these who step forward to report wrongdoing on the job. It also provides an opportunity to educate every city employee about the importance of speaking out, and about the safeguards that are in place should they ever need to blow the whistle. 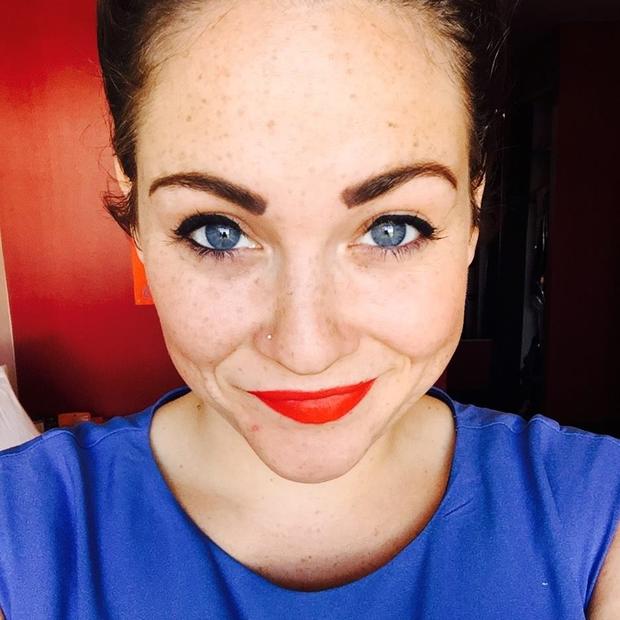 Hanna Brooks Olsen is a long-time journalist who has written for The Atlantic, Salon, the Nation, Fast Company, Daily Dot, and the Huffington Post, and co-founded Seattlish.com. Find her on Twitter at @mshannabrooks.