On August 5th, Seattle voters will decide on Proposition One, a measure that would change how we fund and maintain our city park system. Until now, voters have been asked to approve levies for our parks every six years – a cause they have consistently supported. Proposition One would replace the levy system with a new Metropolitan Parks Board composed of city councilmembers. That board would have the power to raise property taxes to a maximum of $75 per $100,000 dollars of home valuation, an increase of perhaps $150 per year for an average family — or, to put it in different terms, the cost of about a latte per week.

Proponents say the money would allow expansion of the park system, especially to underserved neighborhoods, and a chance to make up the city’s $278 million backlog of park maintenance needs. The City Council would oversee the Metro Park system. So far, the arguments seem to boil down to “This will mean more parks!” (Yes) or “You can’t trust the city council not to sell the system out to developers!” (No).

But what if we evaluated a proposal like this as they do in Bhutan, a tiny Himalayan country known for its commitment to “Gross National Happiness” rather than Gross Domestic Product? Bhutan’s 24-member Gross National Happiness Commission evaluates policy ideas using a 26-question screening tool based on nine domains of life found by scientists to correlate highly with happiness.  The domains include:

A scale of one to four is used to answer the questions:

The final score must average 3 or above for the Gross National Happiness Commission to recommend approval by Bhutan’s parliament.

Four years ago, Karma Tshiteem, Bhutan’s Commissioner of Happiness (a cabinet-level post), visited Seattle, where he explained to a Green Festival audience that Bhutan had decided not to join the World Trade Organization after the proposal scored, on average, less than two.

I have used an abbreviated version of the tool — only ten questions — in workshops with several U.S. communities to show how such a tool might improve political discussion in the U.S. and reduce political polarization.

In Columbia, South Carolina, we discussed a proposal to publicly fund a professional baseball stadium. It failed the test, but not by much. In Muncie, Indiana, the proposal was for free higher education; it barely passed.

The Vermont participants were surprised to see the kinds of disagreements they had. I pointed out that all gave the measure a 1 (the lowest score) for Material Wellbeing, believing it would reduce jobs, but a 4 (the highest) for environment.  In our current fracking dialogue, jobs vs. environment makes up the entire debate and things become totally polarized. Assessing several other domains led to a far more nuanced conversation, one where liberals and conservatives could actually find some common ground.

The groups I worked with believed such discussions would improve decision-making, not only in government, but in businesses and non-profits. A journalism professor at Indiana’s Ball State University also suggested that reporters and newspapers use such a tool to evaluate policy proposals.

But what about the Parks proposal?  This month, at the Phinney Neighborhood Center, I facilitated while seven people used the tool to discuss the proposal. I split them into three groups to score the idea before discussing it in the larger group. Though these people generally agreed politically with each other, the results were surprising. Two of the groups rated the proposal 1.9 — far below the necessary level of support. The other group scored the same idea 3.8, well above the needed score for a Yes vote.

The difference came down to the issue of trust in government. The two low-scoring groups believed that a levy every six years was democratic. They didn’t trust the City Council not to sell off parks to developers or fund boondoggles. This distrust colored all of their assessments of the other domains leading to a basic “don’t know” sense for all. They ranked material wellbeing 1.5, fearing a heavy tax burden for older homeowners.

On the other hand, the three members of the third group all had some connection with their city council members and tended to trust them. They believed that more money for parks would improve health, community connection, equity, access to recreation and nature and time balance, while reducing stress. They felt that with Seattle’s population expanding rapidly, there wasn’t time to wait six years for every levy, when open space could be quickly lost to development. They also believed that the city council could be held more accountable, especially with new district elections, than the current park board, pointing out that once levies are approved, voters have no real clue as to how the money is spent.

I had done my own evaluation, which I shared after the voting was over (not wanting to bias the group’s thinking). I scored the proposal favorably at 3.25.  I felt that the likely result was an expanded park system, with resultant health, recreation, time balance, community and environmental benefits. I was unsure about the effect on government, but a 2 in that category didn’t sour the whole proposal for me.

Clearly, if the sentiment in our small group was indicative, distrust of government is a serious issue even in liberal Seattle, one that the council should be aware of. It can make deliberation more difficult, even when using a tool like Bhutan’s, which is intended to promote a holistic analysis of an issue.

The Phinney participants said that they found using a tool like Bhutan’s helpful and clarifying, producing a respectful if sometime contentious discussion. While my workshop offered only one way to use the tool, you can find an explanation and other ways to use it here. 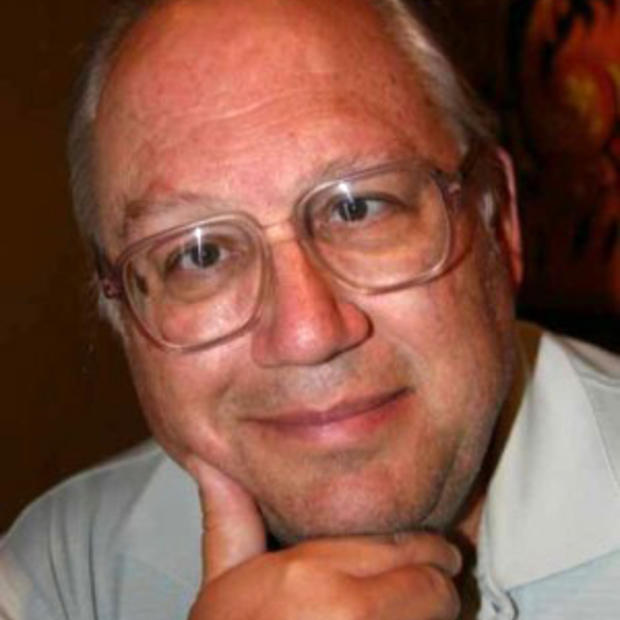