Are we ready for the next disaster?

Legislators have begun to study the Oso landslide and Central Washington wildfires to see how to do better in the future -- when the big one hits.
by / November 20, 2014

Legislators have begun to study the Oso landslide and Central Washington wildfires to see how to do better in the future -- when the big one hits.

Two of the biggest natural disasters in Washington state’s history hit within just a few months of each other this year. The Senate Natural Resources and Parks Committee met Thursday to begin a conversation about learning lessons from the Oso mudslide and the wild fires in Central Washington.

One big focus was on ways to improve communications.

In both disasters, Gov. Jay Inslee was forced to declare Washington in a state of emergency. While the official response in both cases won considerable praise, state officials have wondered from the start if we could be better prepared.

On March 22, an area of unstable hill collapsed, causing a major landslide which devastated the small town of Oso and surrounding communities. Forty-three people lost their lives. Then, a July 14 lightning storm sparked dozens of fires on the east side of the state, leading to what has been called Washington’s worst wild fire and one of its worst fire seasons to date. The central Washington fires burned more than 400,000 acres of land and an estimated 350 homes.

After the landslide, Inslee and Snohomish County Executive John Lovick formed a commission to look for the top recommendations related to emergency response. Kathy Lombardo, the executive director of the commission, told legislators Thursday that in the future, people have to be prepared to take care of themselves in an emergency situation for what could be a long time.

Lombardo and her team are reviewing the incident to establish a timeline of events so they can assess what happened with emergency response, search and rescue, recovery of victims and more. They hope to identify information gaps, technical needs and proposed changes to policy or procedure for future incidents.

“One of the things I’ve learned so far is there are many, many different perspectives of how this event occurred and how rescue and recovery occurred. Many times those are in conflict,” she said.

So far the commission has had nine of its 10 scheduled meetings. The last one will be held on Dec. 2, with the findings scheduled to be published Dec. 15.

Sen. Jim Hargrove, D-Hoquiam, voiced his concerns for future natural disasters to hit our state, referencing the tsunami that hit Japan in March 2011.

“I have a feeling we’re not even close to being ready for something like that,” Hargrove said, in regard to communications and commanding forces. “I’m hoping we’re grasping what it’s going to take to have some of these communication barriers broken down prior to have something much larger than this.”

“The slide devastated me to no end,” said Peter Selvig, a Darrington community member who served in the U.S. Forest service for more than 40 years. “Some of the confusions just ripped your gut apart.”

For the landslide, one single point of failure was the 911 system. One of the community's few cell towers was ripped down in the landslide, taking the majority of cell phone services with it.

“The phone service was knocked out and we had no way of communicating with one another,” he said.

Aside from improved communications efforts, resources were another primary concern.

“We were denied not once, but twice for assistance,” said Selvig.

In regard to wildfires, Sen. Linda Evans Parlette, R-Wenatchee, said her district seemed to be on fire every year. “We had one fire get out of control because the helicopters couldn’t dip into the river due to the Endangered Species Act,” she said. “This is dangerous for people and property in the district.”

To improve the strategy for initial fire attack, Peter Goldmark, the state commissioner of Public Lands, requested more staff training, ground and aerial resources for firefighting, and an increase in forest health dollars. He pointed to the importance of preventing wildfires. 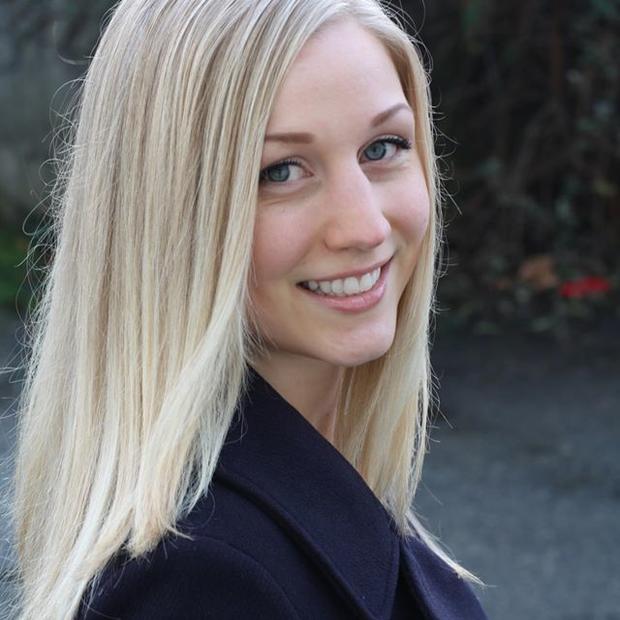