Should Seattle's interim superintendent stick around for good?

The Seattle School Board will vote next week about whether to make Larry Nyland's position permanent. Some say they're moving too fast.
by / December 4, 2014

The Seattle School Board will vote next week about whether to make Larry Nyland's position permanent. Some say they're moving too fast.

Seattle’s school board indicated Wednesday night that it may keep Seattle’s interim superintendent around permanently, though some school board members and many community members are upset over the rushed decision.

Amidst pushback from parents and others in the education community, the school board discussed a proposal Wednesday night backed by board vice president Sharon Peaslee to open negotiations for a permanent contract for interim superintendent Larry Nyland. The proposal went public on the night before Thanksgiving and the board was scheduled to vote on it Wednesday, but outcry over the abbreviated timeline prompted Peaslee to push the vote back.

An apparent majority of board members expressed support for the idea, including Sherry Carr, Marty McLaren and Harium Martin-Morris. Nyland’s contract is currently scheduled to expire next summer. The proposed changes would make his hiring permanent and extend his contract until the spring of 2017.

But that decision would not seem likely to be universally popular.

Echoing the sentiment of many who spoke during public comment, two board members, Sue Peters and Betty Patu, cautioned the board to slow down the process. They put forward an alternate proposal that would extended his contract until June 2016 and would leave room for an extension next year, following his performance evaluation.

Board member Stephen Blanford said he was “deeply troubled and conflicted,” but did not indicate which proposal he would favor.

Most who spoke during the public comment portion of the evening criticized the board’s methods for raising the issue, rather than Nyland’s qualifications.

“[The process] should be more thoughtful, thorough and inclusive of parents,” Deborah Escher, a Seattle parent, told the board Wednesday night. She and others urged the board not to act prematurely.

The two board members who proposed a shorter extension also called for additional public input and a longer timeline for making a decision.

“We have to communicate better,” Peters said. “We have to create timelines that are humane and allow the public to at least know what we are trying to do. If we cut the public out of what we’re doing, we lose the public’s trust.”

Still, the proposal’s original champions said they were constrained by the deadline to start a national search, which can take considerable time and is typically drawn out over several months.

The city’s long line of past superintendents hung over the evening, as Peaslee detailed the disruption previous searches have sparked.

“In my three years on the board, we’ve had three superintendents,” she said. The city has had five superintendents in the past decade, more than many similar urban districts. “Sometimes a search is the right option. This time it is not. We are still reeling from the turnover.”

Board member Sherry Carr, who took over from Peaslee as president on Wednesday night, said she didn’t believe the district could withstand another “18 months of transitions and course change.”

Superintendent changes are typically accompanied by churn among other top administrators, an issue Carr raised. Peaslee also indicated that the cost and disruption of a national or even regional search weren’t worth it, given Nyland’s credentials.

Nyland came out retirement four months ago to lead Seattle Public Schools, after leading Marysville School District, north of Seattle, for nine years. He was hired as an interim replacement for Seattle’s previous leader José Banda, who left for Sacramento, Calif. after two years.

“It would be insanely destabilizing to do another national or even regional search at this time,” Peaslee said. “People do not agree on the candidates or the final appointment. The board usually does not agree.”

With Nyland, she suggested, they have a proven candidate who is already familiar with the system.

But her opponents on the board countered the claim that Nyland was a known quantity.

“It takes time to get to see what a person can do,” Patu said, adding that four months wasn’t enough time to get to know him. Patu also questioned whether his previous experience at the smaller Marysville district qualified him for long term leadership in Seattle.

“Seattle is a different kind of a district,” she said.

Peters, one of the two school board backers of a shorter contract extension, also raised the specter of Nyland’s earlier fumble of a Gates grant. (He signed off on the money without the go-ahead of the board.) Unlike many districts, including Nyland’s previous employer Marysville, Seattle Public Schools requires a board vote before the superintendent’s signature.

“I hope we can trust our superintendent’s instincts to ask questions when they haven’t done [something] before,” Peters said.

Peaslee defended Nyland's track record, bringing forward letters from board presidents at his previous district that testified to his character and to the mismatch in practices.

“What are we searching for that we don’t already have?” she asked.

Nyland was present at the meeting but did not comment. The board will make a final decision on whether to extend a permanent offer to Nyland at a special meeting on Dec. 10. 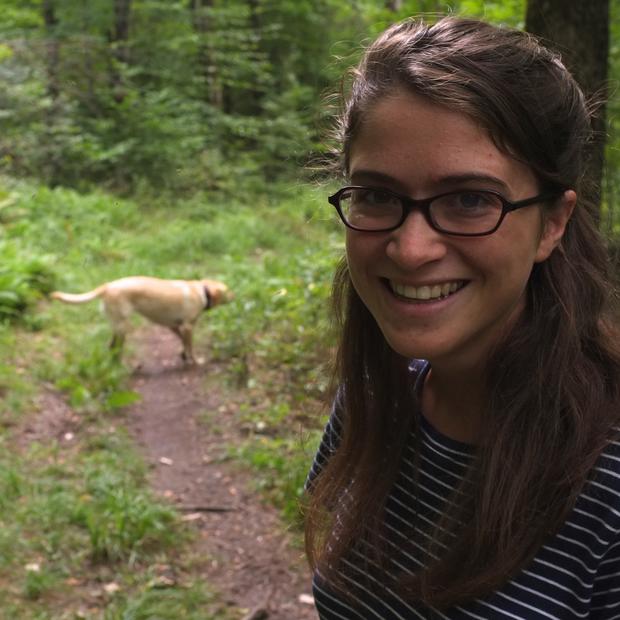