Field Notes from Olympia: The ever elusive 'public good'

As an English professor who studies rhetoric, I have always been interested in the symbolic structure of language and in the concept of language as action. I owe these interests in great part to the work of Kenneth Burke, a well-known 20th century critic, scholar and theorist popular among rhetoricians.

Burke's theory of dramatism posited that life is drama and that rhetoric is an alleviation of guilt. It's a theory that paved the way for seeing, as Burke put it, “language and thought primarily as modes of action.” For Burke, words were actions with consequences.

With this in mind, I asked students in our anthropology class at Saint Martin's University to look at the ways in which discourse becomes action; at how legislators, lobbyists and other stakeholders use language to frame debates that pit private interests against what one might call a public good. What happens, I asked, when the public good that emerges is enigmatic and interested parties disagree about what that public good is or means?

I saw this dynamic at play during a recent meeting of the House Environmental Committee. Its members were discussing House Bill 1314, which would create a carbon pollution market program designed to decrease greenhouse gas emissions in Washington state.

During the debate, the language of two committee members in particular stood out.

One representative, in weighing the bill's tax implications, clearly identified with rural Washington, and characterized lowering taxes for rural Washingtonians as public goods in need of state-wide support. The representative recommended adoption of the bill's 1634 amendment — which would allow the state to consider the value of geothermal, biomass and solar facilities when placing a revenue limit on property tax. Although the representative did not discuss in detail the contents of the amendment, he suggested that there is a strong cause-effect relationship between the revenue limit and tax reductions, arguing that this would benefit rural Washingtonians.

"[The amendment] goes directly to helping our working families by offering a direct sales tax reduction," he argued, "… and this is critical to help rural Washington and if we agree on the working families and the low income folks being a part of this bill what is currently in the bill doesn't go far enough. This would. This would allow that direct impact and that direct positive impact on working families.”

The Chair of the Environmental Committee disagreed. He was more precise about why he opposed the amendment, suggesting an indirectly negative cause/effect relationship between a tax reduction and the fiscal health of the state. “This is a very comprehensive amendment," he said. "It repeals the state business and occupation tax and reduces the state sales tax and that is a very weighty decision that I am not prepared to support.”

The chair, in contrast to his colleague, prioritized fiscal revenue, indirectly framing the state's business and sales taxes as the more important public good in need of serious consideration.

But the rhetoric battle for the public good did not stop there.

The first representative urged a no vote on the carbon tax overall. Puzzlingly, he rationalized his recommendation by emphasizing Washington's history of environmental stewardship and leadership,  while simultaneously citing anti-climate change research. He framed both themes (climate change skepticism and environmental stewardship) as positive ideals.

“Washington state has still been a leader because we want to be good stewards despite the fact that there’s some pretty significant scientific evidence that there has not been warming and I think that shows Washington state wants to continue to be one of the greenest states in the country,” he explained.

The Chair, once again, took the opposite position, framing a clean environment and a clean economy as public goods in and of themselves. “[T]his is the only proposal on the table in this legislature right now that actually attains the green house gases reductions that scientists tell us we need to have to have a safe climate going forward," he said. "In addition to that there are co-benefits to clean air, there are co-benefits to the growth of a cleaner economy as we rely more on locally-produced fuels rather than on fossil fuels imported from out of state. Those are going to be good for our economic bottom line and I’m excited to see Washington accrue those benefits.”

What does the linguistic exchange between two very different legislators tell us about the nature of political language? Well, for one, it shows just how pliable, strategic and ambiguous political language is.

What lingers is the meaning of public goods, with representatives perceiving that 'good' in dramatically different, even opposing ways. 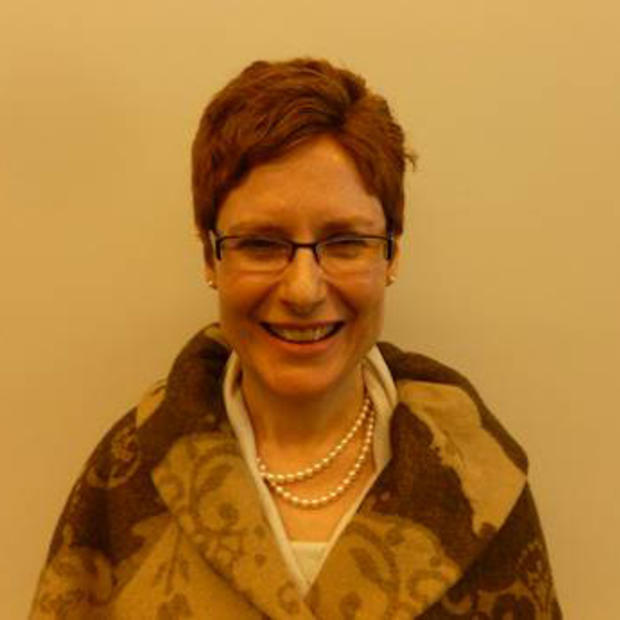 Nathalie Kuroiwa-Lewis is an Associate Professor of English and the Writing Center Director and Writing Minor Director at Saint Martin’s University in Lacey, Washington. Her area of specialization is the rhetoric of war. She is originally from Saint Cloud, Minnesota and now lives in Olympia, Washington with her family.