How Seattle can deal with the Ellen Pao setback

Ellen Pao lost her gender discrimination suit against Kleiner Perkins, but she scored a victory for women in tech.

Ellen Pao has lost her gender discrimination lawsuit against venture capital giant Kleiner Perkins. Only time will tell if she and other professional women will win the larger battle for gender parity. What is clear is that the case has shed a bright light on the conflicting, confusing messages communicated to women about how to succeed in the workplace.

Our Facebook feeds alone indicate the degree to which the case has struck a chord.

The trial gained enormous exposure because so many women — in industries far beyond Silicon Valley — could relate. Like Ellen Pao, we have been advised to speak up, but don’t be too assertive. Remind people when an idea is yours, but don’t come across as self-promotional. Communicate directly, but don’t rub people the wrong way. Even in this day and age, we have been counseled to hide our femininity; to project deference to male authority figures in the workplace; and to tread carefully providing feedback so we avoid the “unlikeable” trap into which Ellen Pao fell.

Midway into careers focused doggedly on doing good work, keeping our eyes on outcomes and generally trying to disregard the noise, it’s painful and disorienting to realize that gender bias, be it subtle or overt, still exists.

Dulling the pain somewhat is the knowledge that recent research has probed this biased behavior, and that a toolkit exists for moving beyond. A study by linguist Kieran Snyder looked at 248 positive performance reviews of both men and women. Even in positive reviews, Snyder found that men tend to be criticized because they fail to develop or exhibit certain skills. Women are most commonly criticized for perceived personality flaws.

A representative quote critical of a man read, “There are a few cases where it would have been extremely helpful if you had gone deeper into the details to help move an area forward.” One critical of a woman read, “You can come across as abrasive sometimes. I know you don’t mean to, but you need to pay attention to your tone.” In 83 critical comments of men, just two included comments on personality. In 94 critical comments of women, 71 included negative comments on personality. Recall these were contained within the context of overall positive reviews.

It’s “the double bind of speaking while female,” write Sheryl Sandberg, the Facebook executive and Lean In author, and Adam Grant, a professor at the Wharton School. How can we lean in and speak out if we’re just going to be slapped back?

Especially in conflict-averse, passive-aggressive Seattle, how can we come to see honest, direct — and maybe even periodically confrontational — dialogue as a positive? What to do?

Awareness is a good first step. Awareness — on the part of both men and women of subtle slights, unconscious biases, and gender-based assumptions — helps.

Calling out these behaviors is a second step.  Brave souls are needed — professionals of both genders who can stand up and name these behaviors, signaling they are counterproductive to healthy, high-functioning organizations.

Treating instances of subtle bias as learning moments is even better. Sandberg and Grant write of the research-based value in promoting the idea the people want to conquer biases, are able to, and that there are benefits to doing so.

Despite Pao’s loss, legal experts are predicting the Kleiner trial will become a landmark case for women in the workplace, as consequential as Anita Hill’s 1990 accusations against Supreme Court Justice Clarence Thomas (she, too, did not prevail in the moment).

Was Ellen Pao the perfect poster child for gender discrimination? Perhaps not. But in many ways, she represents a common set of experiences. Her case, and her courage in bringing it, has pushed the dialogue about unconscious gender bias into the forefront. Let’s take advantage of this opportunity to learn and grow in positive ways.

Sara Morris is a non-profit executive and mother to three daughters. Kate Ross, a corporate attorney, serves on the Board of Trustees of Lake Washington Girls Middle School and is mother to a daughter and a son. 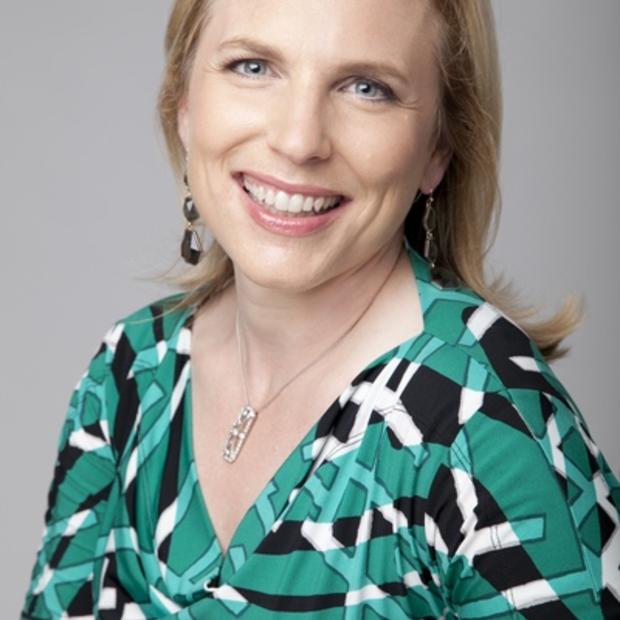 Sara Morris is a non-profit executive and mother to three daughters.