Guest Opinion: "No future in frontin'" for Dolezal

Are you African American?  If you are, you understand.

When Rachael Dolezal was asked about her race she replied, "I don't understand the question."

This simple inquiry is so fully nuanced to African Americans that we are prepared to address it through mental muscle memory. All of its iterations, manifestations, well-meaning hesitations and outright racisms are programmed into the core of our subconscious. African Americans, in particular those who trace their roots through slavery in America, find this question intrinsically intermingled with our existence.

Rachael Dolezal doesn't understand that. Rachel, like many Americans of all cultures, identifies with Black culture. Artistic and lingual aspects of Black American culture have become mainstream, along with society's elephantine appetite for negative images of African Americans.

Can a White person truly understand the context of "being" Black? That question certainly has occupied the consciousness of journalists, academicians, thought leaders, talk show hosts and a rapt audience awaiting the final decision.

Should we appreciate Rachel's willingness to accept the Black struggle as her own and inspire education and leadership in the Black community? Or should we defrock this pretender of Black authenticity as a fraud?

Is it okay for a White woman to gain the trust and support of the African American community by falsely claiming a shared Black heritage?

Should we rally in support of a White woman so determined to be Black that facts like her parents' confirmation of their European lineage is dismissed as immaterial baggage?

No, we should not. I have a problem with that. Many African Americans do.

But the deception of Blackness that Rachael Dolezal constructed for herself now gives us cause to question her body of work in race and social justice. The deceit has divided, and may ultimately topple, the very organization she so thoughtfully championed.

In the Black community we call it "frontin'." And as the saying goes, "Ain't no future in your frontin'."

Rachael Dolezal's self-adoption of Black culture by tanning, perms and hair weaves may allow her to "pass" the various paper bag tests of blackness. However, her newfound reality is that my hair doesn't make me Black. My musical preferences don't make me black.

My lived experience lets me know to answer without hesitation when asked, "Are you African American?" The answer, like it or not, is yes. And, all the complexities associated with it never let me forget.

I OVERstand the question. 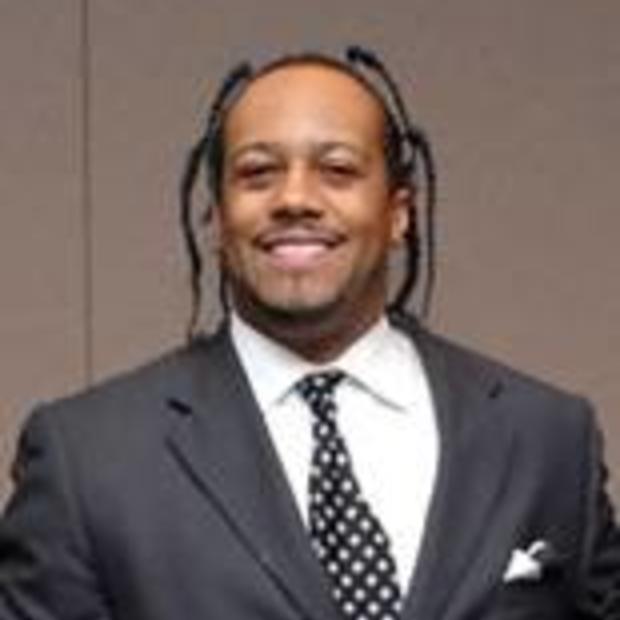 Tony Benton has been heard over the airwaves on several different radio stations in the Seattle-Tacoma region and has received several awards for his contributions to music, youth and community organizations.