Last Friday, the director of the state’s Office of Financial Management, David Schumacher, said legislators had reached a tentative agreement on the size of the budget. But on Monday, Sen. John Braun and other negotiators said that announcement was premature, and there was no agreement yet.

Today, Inslee said in a press conference that “people have been trading ideas,” but that he “would not describe it as enormous growth.”

Negotiators now have only 20 days to resolve serious budget disputes. Inslee declined to say what exactly is going on in talks; he has been playing a mediator role in this round.

Senate Republicans’ last public budget was $37.9 billion and House Democrats’ was $38.4 billion. It is unknown whether there has been any change to these figures.

The Legislature is in its second 30-day special session because the two sides could not reach agreements on the main state budget and on a $15 billion, 16-year transportation projects package when the regular 105-day session ended in late April. The second special session ends June 28, days before a partial shutdown of state government could begin if there is no budget passed. 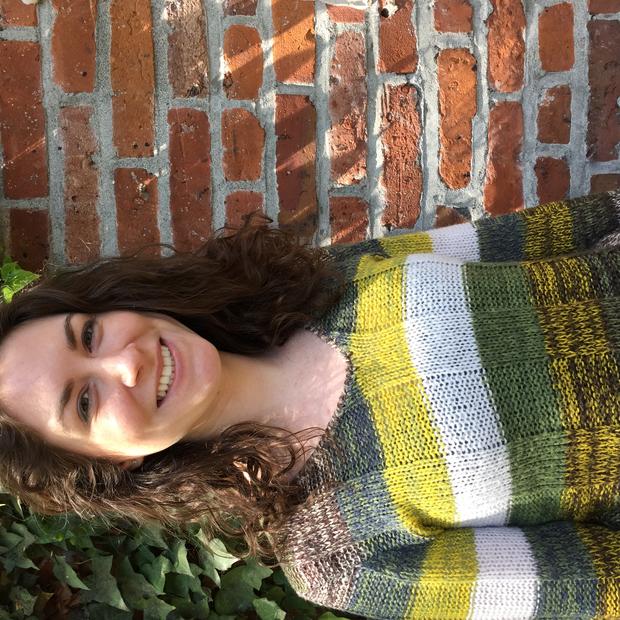