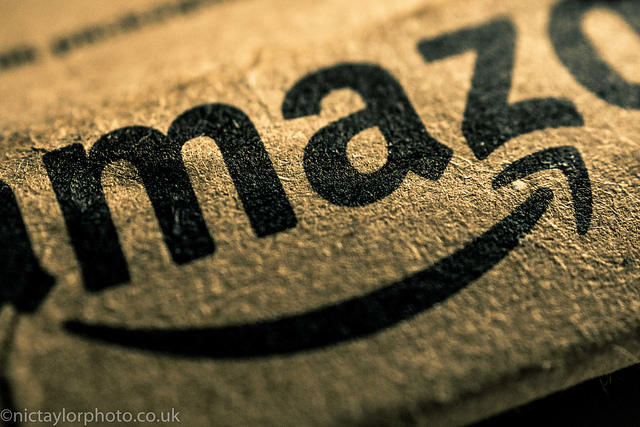 This month, Amazon informed the Associated Press that it had “given the city [of Seattle] tens of millions of dollars for affordable housing” for a story that appeared on more than 300 news sites, including The New York Times, The Washington Post, and ABC News. Amazon’s been under public scrutiny lately for the issues its rapid growth is causing in Seattle, so I decided to look into their statement more closely.

Recent protests outside the company’s headquarters have focused on the company's negative impacts on housing prices in the city, and its lack of engagement with or support for the local community. The Seattle Times called Amazon a “virtual no-show in hometown philanthropy” in 2012. As I've written recently, the success of Amazon is a big reason people are being priced out of the city.

Therefore, it was surprising the company heralded itself for its affordable housing support. Looking at the numbers, Amazon has paid fees of $18.2 million toward affordable housing in Seattle. This bought them the rights to build an additional 970,778 gross square footage in two office towers the company is building, according to Seattle’s Office of Housing.

But these fees aren’t donations. Under the city’s Incentive Zoning Program, developers can build bigger or taller by either providing affordable housing units or purchasing rights to do so from the city. Developers have paid $73.1 million in fees since the program began in 2004.

Further, it’s not accurate to describe $18.2 million as “tens of millions” of dollars. To make that claim, the company should have at least paid more than $20 million. My guess is that Amazon thought it’s okay to bundle in fees paid by its landlord, Vulcan Real Estate, between 2009 and 2011. During this time, Vulcan reports it paid fees of $6.5 million for additional heights in projects that Amazon would later lease. However, Amazon didn’t pay these fees, nor did Vulcan make these as donations.

In making a case that Amazon is a good corporate citizen in Seattle, Amazon further stated that it "has contributed to nearly 100 charitable organizations.” Broken down, this figure is less impressive than it sounds. Jeff Bezos founded Amazon in 1994, 21 years ago. That would add up to less than five charities per year. Amazon’s been called out repeatedly for its lack of philanthropy within the city. It’s very difficult to find any evidence of the gifts the company has made or their magnitude. The company’s philanthropy web page seems to discuss only environmental efficiencies. Its community page seems to list only employee donations. Its Smile donation program, which is driven by shopping incentives, has been criticized as potentially making people less charitable.

In the future, it would be great to see the company issue a report on exactly how much it is donating to  improve the quality of life, diversity and transit in our city, and to coordinate a series of targeted, strategic donations to this end.

The AP reported that Amazon’s spokesman Ty Rogers told them, “We made a decision to invest in our hometown.” The facts show this to be misleading. And now readers around the world believe the company actively contributes to Seattle’s affordable housing, when in fact  its rapid growth, high wages and political silence are causing real problems for existing residents.

Jeff Reifman is a technology consultant and journalist, who helped lead the technology launch of MSNBC.com as part of an eight-year career at Microsoft.