I’m delighted to introduce Greg Hanscom as Crosscut’s new editor-in-chief. Greg is an award-winning reporter and editor with two decades of experience creating and leading online news sites. We selected Greg to lead Crosscut’s editorial team from a pool of more than two dozen candidates from around the country. He was the unanimous choice of the Board of Directors of Crosscut Public Media and won overwhelming support from Crosscut’s editorial and administrative staff.

His extensive experience in nurturing nonprofit news sites, a knack for how best to use social media, and a consistent ability to find and produce stories that make a difference was key to his selection to lead Crosscut’s news team. He’s a superb editor, a gifted writer and has been a valued mentor to a host of young reporters. He’s significantly improved every publication he's worked for and I expect him to do the same at Crosscut.

For the past four years, Greg has been senior writer and editor at Grist, the Seattle-based online environmental news site. While there he conceived, edited and partially wrote a multi-part series explaining Seattle’s struggles with traffic, affordable housing, homelessness, and environmental and economic disparities to a world wide online audience.

He left Grist in June to help produce a multimedia project about how Baltimore can combat the root causes of that city's continuing unrest and violence. This project was a follow up to the five years he worked as senior editor and editor-in-chief of Urbanite, a Baltimore multimedia magazine that wrote compelling stories about every facet of city life.

Earlier, Greg was at High Country News, a Colorado-based nonprofit magazine that covers the communities and landscape of the rural West. In 10 years, he rose to editor-in-chief and associate publisher. In that time, High Country News grew from a simple black-and-white newspaper to a full-color twice-a-month magazine with a robust web site.

“Journalism, for me, has always been about helping people understand their place in the world, and how they can be a part of shaping it,” Greg says. “That is incredibly important right now, as the Seattle metro area struggles to accommodate tens of thousands of new residents each year, and to set the stage for a more sane and sustainable future.”

In a recent story for the national news outlet Next City, he called micro-scale online news organizations like Crosscut “our new city watchdogs,” noting they have “picked up crucial beats such as schools and police policy, uncovered serious political scandals, and helped communities weather environmental catastrophe.”

Greg adds: “I’ve been lucky to work with some incredibly talented writers and editors over the years. I’m thrilled to be joining Crosscut, which plays such a key role in this community.”

Greg and his wife, Tara Thomas, live in the Wallingford area with their two daughters, Lucia, 10, and Chloe, 7. A Utah native and a graduate of Middlebury College in Vermont, Greg is an avid skier and an accomplished ultramarathon runner. A long-time bicycle commuter, he can be spotted most days pedaling across town on a retrofitted 1994 Specialized Stumpjumper M2.

Please join me in welcoming Greg Hanscom to the Crosscut family, and keep an eye out for opportunities to meet him in person over the coming months. I know he’s eager to hear from our members and readers about how you use Crosscut, and how it can better provide the tools you need to be a force of change within our Northwest community. 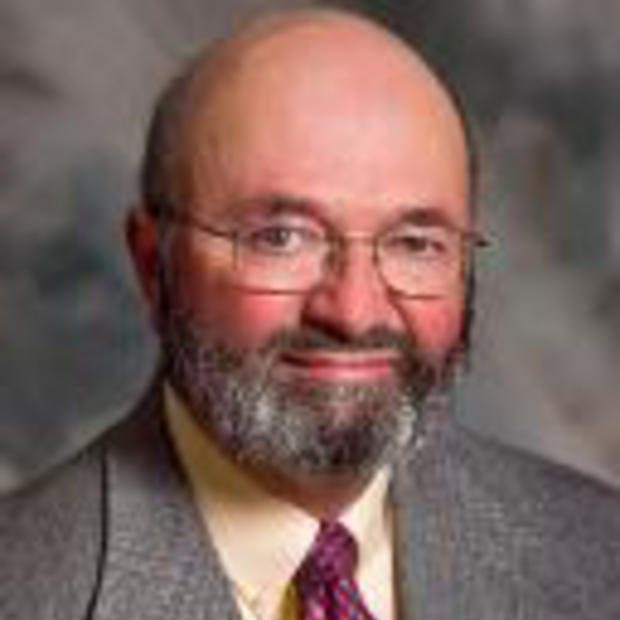 Bradley Bagshaw is the Board Chair of Crosscut Public Media.