Last month, Initiative 1366 qualified for the November ballot, which seeks to instate a two-thirds requirement for any new taxes passed by Washington Legislature. Voters have approved such initiatives in the past, but the state Supreme Court ruled them unconstitutional two years ago. In reaction to this latest initiative, opponents have filed a lawsuit to keep it off the ballot, calling it an attempt to circumvent the Supreme Court and alter the state constitution.

In response to the lawsuit, there will be a hearing on Friday, August 14. Beforehand, we are providing a forum for both sides to present a public case. An argument from opponents of the initiative is below. To read Tim Eyman's case, click here.

One hundred and twenty-six summers ago, 75 pioneering Washingtonians convened a constitutional convention to draw up a plan of government for our state. The Constitution that they wrote remains in effect today. Though it has been amended over the years, much of its original language remains, including the provisions that provide for a balance between majority rule and minority rights.

It is this carefully crafted balance that Tim Eyman seeks to upset with I-1366, which would wipe out $8 billion in sales tax revenue over six years if the Legislature does not pass an amendment to the Constitution requiring a two-thirds vote to raise or recover revenue by April 15th, 2015.

I-1366 is a do-over of I-1325, which Tim Eyman tried and failed to qualify for the ballot last year. To ensure that I-1366 would avoid I-1325's fate, Eyman persuaded some very wealthy individuals, chiefly Vancouver developer Clyde Holland, to write him a series of six-figure checks. He used the money to bring petitioning crews up from California to collect signatures. Last month, with his signature drive complete, he submitted his petitions and I-1366 was certified for the ballot.

Within hours of certification, however, a coalition of elected officials and activists led by King County Elections Director Sherril Huff and Thurston County Auditor Mary Hall had filed suit to block it from the ballot on the grounds that it exceeds the scope of the people's initiative power.

Eyman, who rarely minces words, has been denouncing the lawsuit as antidemocratic, claiming that opponents of I-1366 are going to court because they're afraid of losing in November – even though a recent poll by Stuart Elway found the initiative starting out with under fifty percent support, a bad place for an initiative to be prior to a fall campaign.

The truth is, opponents of I-1366 believe Eyman's hostage-taking scheme is so dangerous and destructive that it should be opposed in the courts as well as the court of public opinion.

Article II, Section 1 of the Washington State Constitution, amended in 1911, establishes the people's initiative power. After stating that the legislative authority of the state shall be vested in a bicameral Legislature, it declares that “the people reserve to themselves the power to propose bills, laws, and to enact or reject the same at the polls, independent of the legislature”.

As the language of the previous sentence makes clear, the people's initiative power is limited to legislative acts. The initiative process cannot be used to amend our Constitution. Article XXIII spells out the process for amending the Constitution; it states explicitly that all amendments must begin in the House or Senate. It is the prerogative of the Legislature to propose amendments, and the Legislature's alone.

Because Eyman does not have the support of two-thirds of either house for an amendment to sabotage our Constitution's majority vote requirement for passage of legislation, he has turned to extortion by threatening to wipe out billions in funding for K-12 schools, higher education, public safety, and human services. Eyman's attempt to blackmail our elected representatives into doing his bidding is an outrageous abuse of our initiative process that runs contrary to the values our state was founded on.

By challenging I-1366 on scope grounds, opponents of I-1366 are acting to give our courts an opportunity to uphold our Constitution. If big money can be used to force a statewide vote on anything, with no recourse prior to an election, we all become hostages to bad politics. We are blessed to have a time-tested Constitution that protects majority rule and minority rights, but our Constitution becomes nothing more than a scrap of paper when we choose not to live by it. 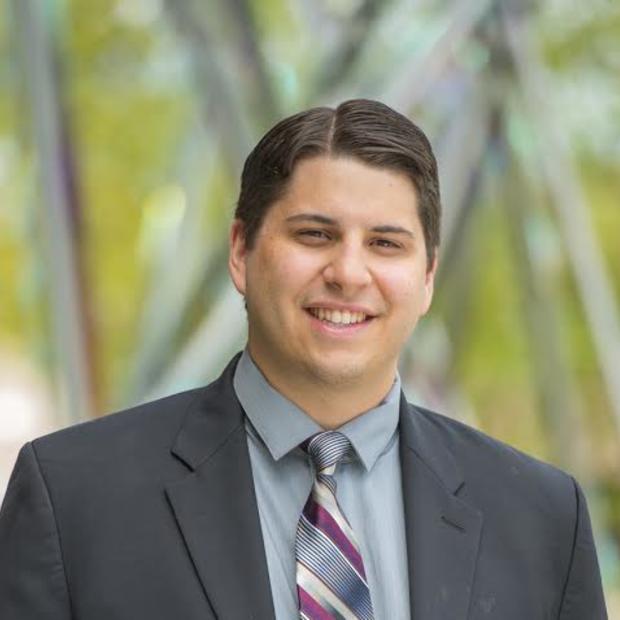 Andrew Villeneuve is the founder and executive director of the Northwest Progressive Institute. He has been involved in Washington politics since 2002. In addition to his work with NPI, he serves on the Washington State Democratic Central Committee, representing the 45th Legislative District.