Honest Elections? Yes, we can have those in Seattle

We need a democracy where people from all walks of life in Seattle can run for and win office, not just the wealthy and friends of the wealthy

A Crosscut op ed by Jordan Royer about Honest Elections Seattle (I-122) entirely misses how well the proposal would actually work to empower Seattle voters and limit Big Money’s influence on local elections. Most concerning is a claim Royer makes at the end of his statement—a claim that betrays just how out of touch he and other opponents of Honest Elections are with the majority of Seattle residents. He writes, “The number one reason people don’t contribute to political campaigns is because they don’t want to.”

Royer’s position represents precisely those entrenched interests that would probably like to protect Seattle politics as usual. That status quo, though, is one in which more than a quarter of total donation dollars to 2013 candidates came from just 0.07 percent of the city’s adults—the mere 391 contributors who gave $1,000 or more.

As the Seattle Times recently reported, based on research by Sightline Institute, it is primarily the wealthy, white owners of Seattle’s mountain and water view homes who fund our political candidates; and so it is also overwhelmingly those wealthy, white campaign donors who have our local politicians’ ear.

So if most Seattle voters aren’t contributing to political campaigns, it most likely has nothing to do with a lack of desire or interest. It’s because A) between paying for groceries and gas and rent and health insurance and all the unexpected large and small demands on one’s wallet, most people in this city with a notoriously fast-rising cost of living can’t afford to donate to the candidates they support. And B) even if they could chip in, they figure “why bother?” when their small donations are up against big campaign check writers, to say nothing of massive campaign spending by the city’s other special interests.

Royer paints a colorful picture of a “voucher collector” bogeyman who would game the Honest Elections system. His claims echo those made by people opposing mail-in ballots and imagining voter fraud in southern states.

But, more than anything, he fails to see the real bogeyman already haunting Seattle politics—that the power and influence of Big Money and the city’s elite shuts out the voices and concerns of ordinary citizens.

Imagine instead if Big Money interests had strict limits on their campaign spending, and if donations had to be reported more quickly and transparently for the public to see. Imagine if each registered voter, from Madison Park to Highland Park, had four $25 vouchers to hand to the candidates of their choice—and how many more candidates might visit the less affluent neighborhoods to try to listen to those residents’ concerns and earn their support. Imagine if running for office in Seattle didn’t mean you had to have a Rolodex of wealthy friends or corporate connections to bankroll your campaign, but that you could turn to your neighbors and community groups to pursue a viable shot at representing them in local office.

Honest Elections Seattle does these things and more. And while the opposition to Honest Elections would have readers believe that this is some undue burden on city homeowners, it would in fact be the smallest property tax levy in city history, adding up to an annual whopping cost of … well, a few bus rides. At 1.94 cents per $1,000 of assessed value, the owner of a $400,000 house will pay 65 cents a month—$7.76 a year—to safeguard city hall from the corrupting influence of Big Money and empower voters in every neighborhood across the city.

To think that Seattle would not ante up this small sum in the name of increasing our elections’ participation and transparency is not to know Seattle. We are a city that values equity and accessibility for all residents. We have pursued innovative solutions to questions of fair pay and minimum wage, of affordable housing and growth, of climate change planning and action, and so much more. More than 30,000 Seattle voters signed the Honest Elections initiative 122 to put it on the ballot this fall because they see this as another place where our city can do better. It’s time to put everyday people back in control of Seattle politics and slay the politics-as-usual bogeyman. 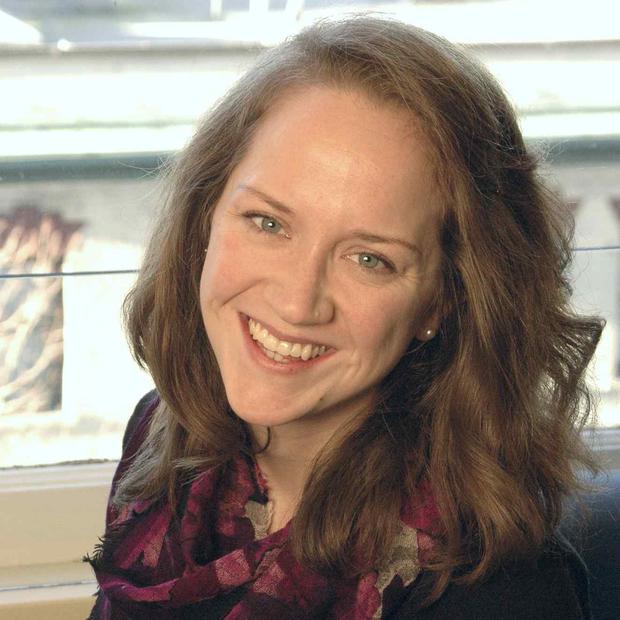