Mayor Ed Murray’s announcement that the city is trying to close all of Seattle’s hookah lounges has created a wave of anger from civil right leaders, business owners and community activists. Hookahs, of course, are the Middle Eastern water pipes used for smoking flavored tobacco and, health risks from smoking aside, the city now says it believes the lounges are also magnets for violent crime.

Most business owners work hard, care for their families, pay their taxes and obey local laws. Closing the hookah lounges will not curb violence and gang-related crimes, or somehow improve society at large.

Using the hookah lounges as a scapegoat for our social problems is, however, going to reinforce the existing stereotype of the East African immigrant community as full of trouble makers. And it will push the patrons and businesses toward shifting their activities underground.

Community members are very concerned about the violence that has become an Achilles heel for us. But, by the same token, the mayor’s recent press release is nothing but a political decoy that threatens to pit one community against another, when none of us wants to tear up one other.

The mayor and his supporters, including Seattle Police Chief Kathleen O’ Toole and a few city council members, are linking the violent incidents to hookah lounges over a period dating back to 2012. The crackdown has support among some people, including in the International District and East African communities, on religious, health and moral grounds. But what is great about America is that we are not guided by religion nor by moral conviction but by the rule of law.

International District leader Donald Chin's death must be investigated aggressively, and the City of Seattle must use and mobilize all the necessary resources to apprehend the criminal thugs. But linking the crime to nearby hookah lounges without verifiable evidence is truly mind-boggling. This rush to a conclusion about the hookah lounges has created mistrust among those communities and business owners.

The mayor could really help by inviting all community leaders, civic organizations and known community activists to a fair-minded discussion about real solutions, instead of listening to a few people. We need a panel discussion and a task force to examine the endemic social problems and the hard, bleak lives that many of our youths still face. We can lift their hopes and restore their dreams. We need the courage to face the truth about our failures and say this is not who we are and we are better than that.

We have to acknowledge the roots of our youth’s pain and fear of false arrest and police brutality. We do face violence in the East African community, and too many of our young people have become victims of homicide. There are disproportionate numbers of East African men in the corrections system and unacceptable economic disparity and unfairness in terms of employment.

All of these are the issues that we must fight. Closing the hookah lounges is not a solution for our youth and it will not address the ways all of us have failed young people. Such an action only will make problems mushroom underground.

Let’s demonstrate our commitment to focus on the education and economic opportunity that are necessary preconditions for progress, and let us commit to fight for more funds to help young people navigate to the right track. Today, we face a choice between simply giving up on our noble initiatives or overcoming our failures and living up to our best ideas, moving forward and restoring the pride and optimism of our immigrant youth.

We urgently need leadership that avoids parroting unproven accusations and seizing on convenient scapegoats. Instead, our leaders should listen closely to all of our communities’ values and follow through on tackling hard problems. 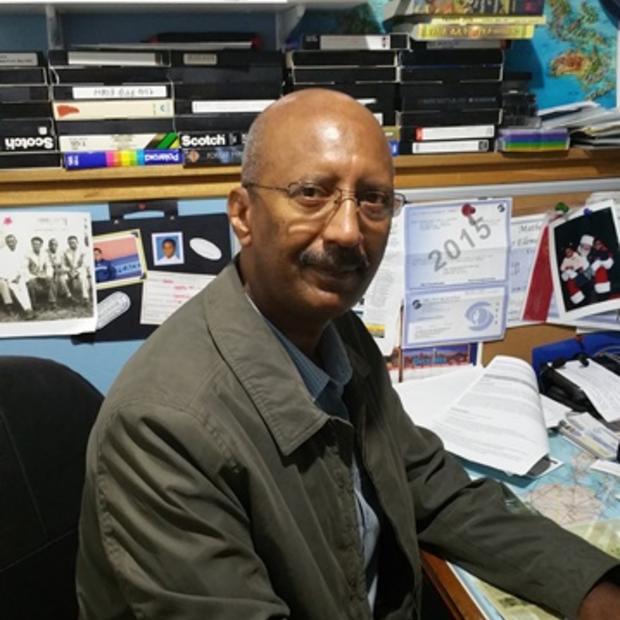