Link between birth control and breast cancer, but no clear answers

Over the past decade, the number of breast cancer diagnoses in the U.S. has fallen, even as they’ve increased globally. The drop can be attributed, at least in part, to a landmark 2002 study by the Women’s Health Initiative, which found that combination hormone replacement therapy – prescribed at the time to 15 million women for their post-menopausal symptoms – significantly increased the risk of heart disease, stroke, and breast cancer. The results changed the landscape of treatment dramatically.

Since the WHI released their study, Dr. Christopher Li of Fred Hutchinson Cancer Research Institute has continued this hunt for risk factors, leading several studies examining the links between hormones and breast cancer. His findings, paired with those of the WHI study and a colleague’s 2014 research, seem to indicate a trend: extra hormones, including those in high-dose birth control pills, give breast cancer a better chance of getting a foothold. For the cautious, the research might indicate that some forms of birth control are too risky to prescribe, and should go the way of combination hormone replacement therapy.

Hormones are the body’s chemical messengers, regulating sleep, mood, growth and development. Some breast cancers are hormone receptor positive, meaning that they can receive signals from the hormones estrogen or progestin--just as a normal breast cell would. The issue? Cancer is already a colony of cells gone rogue, growing and dividing faster than normal. With hormones in the mix, that growth is more aggressive, and more dangerous.

Risk, though, is a tricky thing to measure. “The metrics of risk are sometimes difficult for even scientists to understand,” Li explains.

First of all, when a disease is rare, a doubling of risk can still mean low overall chances of getting the disease. For young women, breast cancer is a rare disease, and age is the strongest risk factor.

Then there are the benefits of birth control. Access to contraceptives has huge social and economic benefits, and can save lives in regions where pregnancy and childbirth carry a high risk of mortality. Another study of Li’s suggests that delaying childbirth decreases the chance that young women will develop the same aggressive form of breast cancer for which injectable birth control puts them at higher risk.

This is the delicate balance that researchers and clinicians navigate every day--parsing an onslaught of new information and individual patient data to determine what, at any given moment, is the most critical piece to communicate. Dr. V.K. Gadi, an oncologist at the Seattle Cancer Care Alliance and clinical researcher at Fred Hutch, is faced on a daily basis with how to talk to his patients about new findings linking birth control and breast cancer.

“You have to put yourself in their shoes,” he says. His philosophy is that any research that could change an individual patient’s health is the most important. He works to translate that research to patients using analogies and explanations that resonate.

Gadi is tasked with translating studies that, by design, must focus on groups, percentages, and huge swaths of data. They are rarely as illuminating as the 2002 findings by the WHI. That data was so clear that researchers estimate behavior change resulting from its publication has prevented between 15,000 and 20,000 cases of breast cancer nationally.

But those researchers were working with a huge sample population. Because the study was intended to investigate the positive impacts of hormone therapy, there were no ethical issues around administering the treatment or studying women for whom it was already prescribed. Once the negative impacts came to light, the trials halted—three years earlier than expected.

In contrast, the participants in studies of cancer risk factors can’t be purposefully exposed to those factors. Most studies look at existing data, aggregating information on current and past patients, as well as a control population, for clues to how a disease operates.

The larger a study, the more weight the results carry, assuming the methods are sound. But those results can mean very different things when filtered down to an individual level. Gadi is cautious about interpreting research connecting breast cancer to birth control, pointing out that most modern birth control formulations aren’t associated with increased risk, and high-dose formulations aren’t broadly prescribed in the U.S.

But in some countries, they are. Li’s recent findings have a different meaning in developing countries, where injectable birth control is used widely and often for more years than it would be in the U.S. -- the same countries where breast cancer rates are rising and survival is as low as 40 percent.

Worldwide, breast cancer is the second most commonly diagnosed cancer, with 1.7 million new cases in 2012. With early detection, survival rates are close to 80 percent. In countries without adequate screening facilities or resources for treatment, however, the outlook is not as promising. In December of 2013, the International Agency for Research on Cancer released a report on the global cancer burden with the subheader ‘Marked increase in breast cancers must be addressed.’

“The potential public health impact of a particular finding is a growing focus,” Li said. Fred Hutch and the University of Washington are members of the Breast Health Global Initiative, which is working to improve care in countries with few resources. The initiative has developed a risk stratification framework that prioritizes tools and treatment depending on a region’s existing infrastructure. A modified version of this tool will be included in an upcoming volume of Disease Control Priorities, a publication of the World Bank. 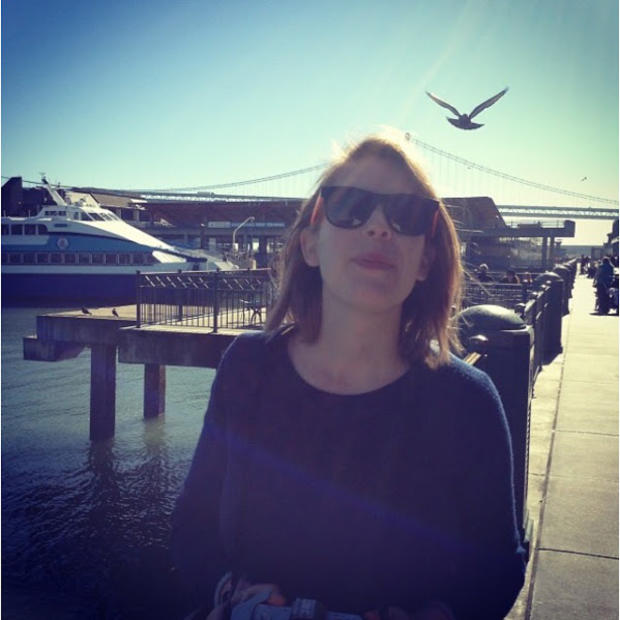