Editor's note: The author has contributed to the campaign of Lloyd Hara's challenger.

It’s the election contest that gets no respect. The King County Assessor's office affects almost everyone in the region. Yet scant attention by the media, the area's Chambers of Commerce, and even the Municipal League has left voters in the dark about this important, down-ballot race.

Too bad. The issues between the two candidates are not obscure or complicated. There are some clear distinctions between incumbent Lloyd Hara and challenger John Wilson, who previously served as Hara’s deputy assessor. And housing affordability tops the list of issues on which they differ.

Hara has not mentioned this issue much on the campaign trail, although he's expressed support for a special tax exemption for senior citizens. Wilson has made housing affordability the central theme of his campaign.

Wilson has proposed a new property tax exemption for qualified low-income persons and landlords with affordable rental properties. It would establish a new category of property tax exemption for owners of affordable rental properties, whether small apartment buildings or auxiliary dwelling units within a single family home. Wilson’s proposal expands upon a similar idea contained in the report of Mayor Ed Murray’s special committee on Housing Affordability and Livability Agenda.

The issue underscores another difference between the two candidates. Wilson says he believes in an activist role for the assessor: “The assessor can play a significant role in the affordable housing discussion. I will work with all interested parties on solutions.” Wilson says Hara’s record shows he prefers a passive role. While the incumbent has paid lip service to the senior exemption issue, official records in the State Legislature show no evidence that Hara has either personally testified or even submitted written testimony to expand the tax exemption for seniors.

“If the assessor is merely a passive figure, then we can invent a computer to do the work,” Wilson says. “I’m running because I will be an assessor who actively partners with other officials and legislators to solve problems.”

The lack of attention paid to the assessor’s office has allowed Hara’s decision to increase property taxes for 2016 to go unnoticed. Wilson has called out Hara on this. The incumbent at his own discretion raised the property tax assessment ratio, which means he handed all taxpayers a tax hike. Wilson opposes the move. He argues that coming on top of new and higher assessed property values (noted on postcards mailed in August), Hara has only made the problem of housing affordability worse.

Here’s where the importance of the King County Assessor Office comes to the fore—and why people should know and understand how decisions there impact them and their pocket books.

Hara’s move to hike taxes will hurt renters as well as owners of property. Because renters pay property taxes indirectly, as part of their monthly rent or lease payments, they may not realize that any boost to the property tax affects them too. Landlords commonly distribute all or most of their higher taxes among their tenants, residential and commercial. For 2016, not only have most properties been assessed at a higher value but, on top of that, the assessor’s decision to boost the percentage of that value to be taxed will result in a double tax hike. Hara’s taking “two bites of the apple,” says Wilson.

State law governs most of what county assessors can and cannot do. By law they must evaluate property on a regular cycle, at least every four years, perhaps even more frequently. They use formulas and best practices to do this. This work can be fairly routine. However, the law also gives assessors the discretion to set the amount (or percentage) of a property’s market value that will be taxed.

For example, say a property is valued at $100,000. If the assessor sets the tax ratio at 90 percent, then only $90,000 of the property’s value will be taxed. If the tax assessment ratio is at 96.9 percent, then that same property will pay taxes on $96,900. It is a curious call for Hara to raise the ratio in an election year, a decision he made without any significant public notice.

There’s another odd turn of affairs in this election. Last fall, documents from Hara’s office show that he proposed a salary increase for himself that would pay him $14,000 more than Gov. Jay Inslee. Wilson says the current salary of $169,000 is enough, especially in light of King County’s stretched-thin finances.

It is nothing short of disappointing that there has been virtually no coverage of this election contest. But the media are not alone in ignoring the office. The chambers of commerce in King County, composed of businesses that pay a lot of property tax, have not invited Hara and Wilson in for endorsement interviews, or even to address their members. And the Municipal League of King County, which rates candidates, declined to rate the assessor candidates this year.

To their credit, the Seattle Times Editorial Board and the Stranger have taken notice. Wilson gained the Times’ endorsement. At The Stranger, Wilson met with editors at a meeting to which Hara was invited but declined to attend.

There’s a number of hot local elections on the November ballot. Surely the race for King County Assessor is among them. 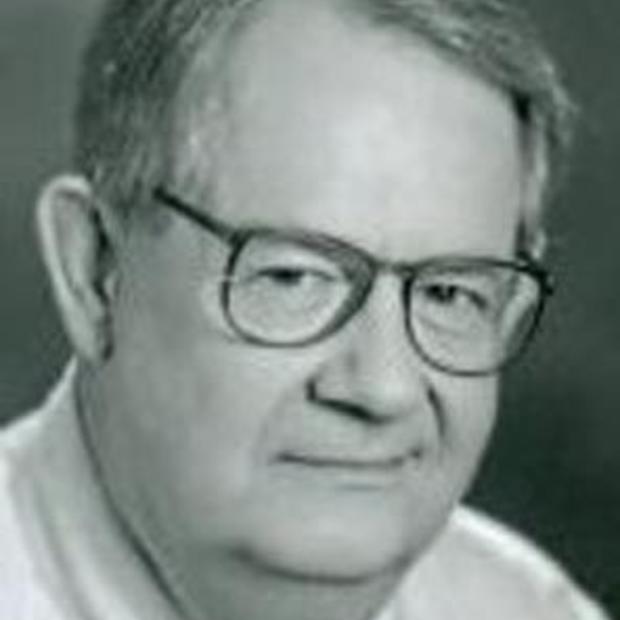