Recent attacks levied at the integrity of Washington’s State Supreme Court justices are simply unfounded, factually and legally. All of these attacks have come from special-interest groups with limited, specific agendas and preferred outcomes.

The simple truth is this: Washington’s Supreme Court is ranked among the most respected state supreme courts in the nation. It has earned this distinction based on independent studies by legal scholars who have scrutinized our nation’s top courts for the quality of their opinions, independence and productivity.

The biggest critics of the Court are currently reacting to rulings that address the prohibition of publicly funded charter schools and funding mandates for public schools. These outcomes generate strong emotions on controversial issues and ideas. That is understandable. The stakes are typically high when our state’s highest court decides to consider a case.

Even so, our state’s highest court is charged with careful decision-making and development of case law to uphold our constitution and address alleged wrongs. It is not charged with protecting special interests. Our election of the Supreme Court Justices in Washington and our lower level judges ensures that the people of Washington have the ultimate voice as to who makes the rules of law in our courts.

Special-interest groups label our judiciary as “activists” when they don’t like the decision in a case. Yet they praise the Court as bold, prudent and wise when it agrees with a position. There’s nothing new here. Dissent and disagreement do not in any way justify the outcry to try to dismantle our state Constitution or our highest court.

Respected independent studies by the University of Chicago Law School and the University of California Davis have consistently ranked Washington’s Supreme Court as second and third in the nation for quality opinions and the frequency of case citations of its rulings by courts in neighboring states. This means other legal scholars and courts often look to Washington’s top court for its thoughtful analysis and rulings.

The Chicago Law School study analyzed top courts across the country on productivity, independence and opinion quality. Washington State’s Supreme Court consistently ranked among the top ten in the nation and among the top five for quality opinions most cited by outside states. The study also reviewed a U.S. Chamber of Commerce survey of corporate attorneys who actually ranked Washington’s Supreme Court in the top three for impartiality.

A recent Seattle Times article – titled "State Supreme Court: activist justices, or just different?" – attempted to examine the influence of money and politics over Washington’s State Supreme Court. However, the story failed to offer or report on the respected analysis of our Supreme Court’s rulings from a legal standpoint.

Progressive special-interest groups like labor unions represent a relatively small amount of the money influencing judicial elections here in our state. To the contrary, outsiders from the U.S. Chamber of Commerce have poured millions of dollars into judicial initiatives in attempts to buy itself the top courts in our country, including Washington. The Chamber itself funnels buckets of money into obscure PACs that hide the identity of big-money interests. In 2010, the U.S. Supreme Court ruling (Citizens United v. FEC) has actually made it easier for this practice to continue. Here in Washington, the Chamber funneled more than $4 million to influence the outcome of our state’s 2006 Supreme Court races.

Conversely, labor unions have spent less than $3,000 per election on Supreme Court races since 2008, a paltry amount compared to outsider money from the Chamber.

A quick assessment of editorials on the Court’s rulings reveals that even The Seattle Times editorial board praised the Court more often than not for its thoughtful rulings on issues ranging from school funding (McCleary), to mental health funding and open records.

Our judicial process has worked according to our long-standing legal traditions, procedures and constitution for a reason. When you take aim at the integrity of the justices and attack them personally, rather than dispute the legal analysis, you become the misguided activists, trying to buy your brand of “justice.” 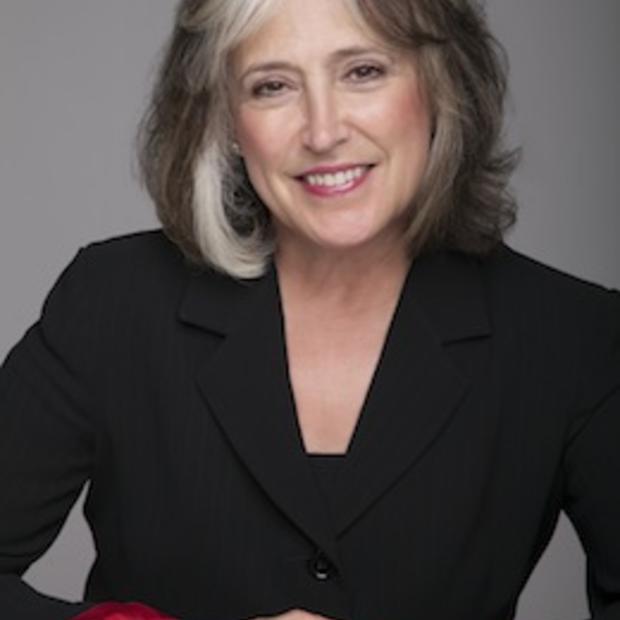 Victoria Vreeland is president of the Washington State Association for Justice and founding partner of Vreeland Law.