Black Lives Matter: A local prosecutor's lesson from the '70s

A Seattle demonstration in 2015.

Bayley’s new book, Seattle Justice: The Rise and Fall of the Police Payoff System in Seattle (Sasquatch Books), is a look back at corruption in Seattle's first century, a memoir of noblesse oblige by a Dan Evans Republican, and a veritable compendium of Who’s Who in local legal and political lore. It is also a time machine to pre-Twitter, Boeing-Bust 1971, when local realtors puckishly commissioned the billboard at Sea-Tac that read, “Will the last person leaving SEATTLE--turn out the lights."

Zooming back to the present Black Lives Matter movement and the continuing alienation of police and prosecutors from the community, Bayley reminds us that “history does not repeat itself, but it does rhyme.”

In the 1970s, as in this decade, racial tensions were inflamed when police officers repeatedly killed unarmed black men, with few or no perceived legal consequences. Bayley writes that he proactively increased hiring and promotion of deputy prosecutors from historically under-represented backgrounds, and that he took steps to improve relations with the minority community. Gary Locke —  a former deputy prosecutor, Washington state governor and U.S. ambassador to China — is one unnamed example of Bayley's hiring policies, which were considered progressive at the time.

For community outreach, Bayley hired Doug Wheeler, the son of Jimi and Leon Hendrix’s well-regarded foster parents. One day, Bayley sent Wheeler out to mediate a face-off between 15 armed Black Panthers, and several Seattle police officers lined up across the street, with hands on their holsters. The Panthers were making their presence known across the street from a sandwich shop, near Garfield High School, that was notorious for delivering drugs, a serious concern for the Panthers, with sandwiches. Wheeler identified himself to the police and told them that unless the Panthers pointed their rifles at someone or used them in a threatening manner, they were not committing a crime. He then crossed the street and told the Panthers to keep the rifles pointed in the air. Thanks in part to Wheeler's diplomacy, the Panthers and the police avoided violence that day. That peaceful outcome seems almost surreal today.

In 1971, Bayley enjoyed a favorable reputation in liberal quarters as the prosecutor that, “for the first time in anyone’s memory ... indicted an officer for shooting a civilian.” But an all-white jury took less than one hour to undo Bayley’s good intentions in that first case. In 1975, the narrative turned against him nationally when he declined to indict a police officer in a high profile shooting case. New Yorker writer Calvin Trillin and the ACLU, among others, questioned Bayley’s objectivity. The ACLU cited the inherent institutional conflict of interest in dealing with potential police misconduct caused by the need for the police and the prosecutor to work so closely together, and others were less charitable. Although seemingly stung by the more personal attacks, Bayley embraces Trillin’s summary of the black community’s belief: “ A white policeman confronted by a black man may leave a few of the alternatives to shooting unexplored.”

Bayley recalls that in 1981 his former chief deputy and successor, Norm Maleng, charged a prison guard with manslaughter for choking a prisoner to death, despite an inquest finding that the death was justified. The jury agreed with the inquest finding, and the Legislature amended the law in 1986 to provide that, “a peace officer shall not be held criminally liable for using deadly force without malice and with a good faith belief that such act is justifiable.”

Maleng's successor, Dan Satterberg has said that since 1986, “This almost perfect defense to a mistaken use of force has kept police officers out of court as defendants.” One high profile Seattle example is that, given the poor prospects for conviction under Washington law, Satterberg ultimately declined to charge Seattle Police Officer Ian Birk for the 2010 shooting of John T. Williams, a homeless Native American wood-carver. Officer Birk confronted and quickly shot Williams after observing him crossing a downtown Seattle street while holding a legal, 3-inch pocket knife he used to whittle.

In 2015, the Seattle Police Department, although apparently now corruption free, is under the watchful eye of a federal monitor, following a Department of Justice investigation into repeated allegations of use of excessive force. Bayley’s view is that the same insularity and alienation of police from the public that existed during the decades of police payoffs in Seattle, characterized by a self-protective, secretive police culture, disinclined to self-reform, is the common thread that lead to the Department of Justice investigation. The Seattle Police Officers' Guild was outspoken in supporting Birk, while the mayor and police chief were slow to publicly rebuke Birk for not following even minimal police guidelines for the use of lethal force.

The statute that shielded Birk remains on the books in Washington, and John T. William's death is but one "awful but lawful" example of its application on the streets, to borrow a phrase from Satterberg. The debate about whether to change the Washington law and similar state laws continues.

A June report from Amnesty International states that such statutes not only fail international human rights standards but, in thirteen states, do not even pass minimum constitutional standards. In Amnesty International's view, Washington's good faith and malice standard is the most egregious among the 50 states. A Seattle Times analysis reported in September that shootings by police in the line of duty in Washington have surged in the past decade, have a disproportionate impact on black men, and that in 30 years, only one officer, later acquitted, was charged. Snohomish County Prosecutor Mark Roe, who charged that officer for the fatal shooting of a drunken driver in 2009, nevertheless, is cautious about changing Washington's law, telling the Times, "We have to be careful here and not try to quench some national desire for a sacrificial cop by changing the law until we can convict somebody." Tom McBride, executive secretary of the Washington Association of Prosecuting Attorneys, observes that Washington will remain an outlier if the Legislature does not change the law. \

Bayley does not weigh in on the debate about whether to change qualified immunity for police officers using lethal force in the line of duty. However, he sees signs of reform in the Seattle Police Department, with Seattle's new mayor and police chief setting a different tone than their predecessors.

As to city and county oversight against graft,  Bayley is optimistic that current controls are robust, saying, “Today, if there are activities living in a legal gray world — for example, retail marijuana that coexists uneasily with federal drug laws — the problems of enforcement and tolerance are worked out in public, and the lines made clear.”

Bayley cautions, however, that some things never change, and the need for reform never ends, regardless of the good faith of those inside. He reminds us that the Department of Justice investigation following the 2010 shooting of Mr. Williams happened only because concerned citizens outside the mayor's office and the police department demanded it, just as an earlier generation of concerned citizens had prompted the federal investigation and his indictments related to the police payoffs in the 1970s. Bayley's warning about the continuing need for reform, and reformers, rings as true now as it did when he visited my high school class in 1971. 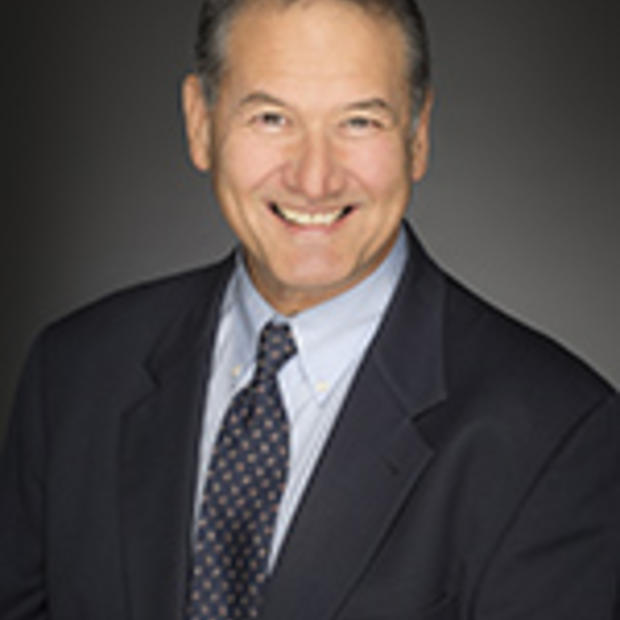