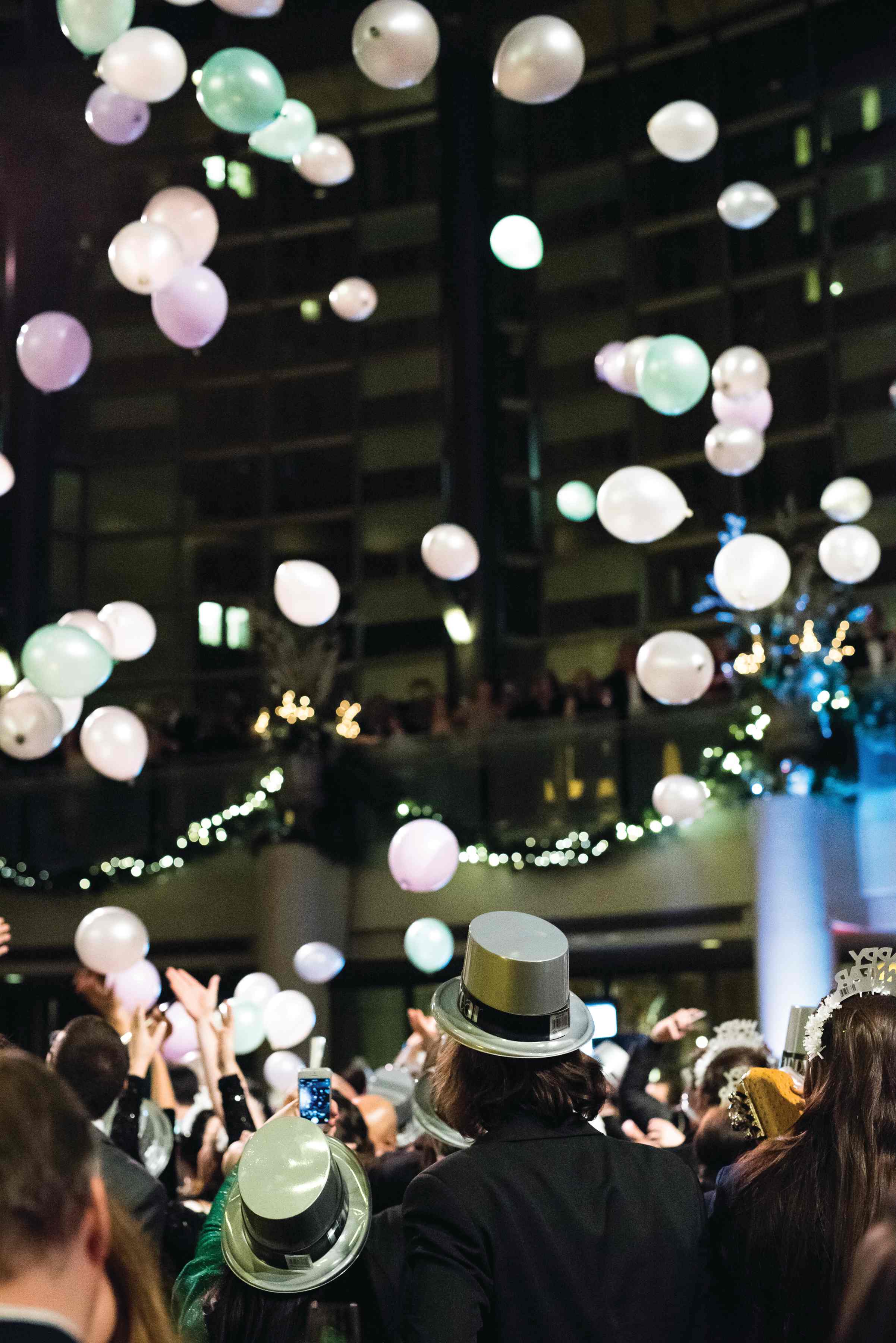 Happy New Year, Crosscut readers! Below are some top activities to check out this evening, and in the first weekend of 2016.

I’m pretty sure that most of us, when we usher in the new year, are hoping the world follows a more peaceful trajectory and that mankind manages somehow to just get along. Beethoven had no idea his gloriously uplifting “Symphony No. 9,” which espouses so much optimism, would become so universally popular as an anthem of breakthroughs and celebrations. But nothing feels quite so appropriate for marking the advent of 2016 as this performance and in the hands of the Seattle Symphony, you know it’s going to be divine. The New Year’s Eve concert includes a post-concert party and champagne toast at midnight. Additional performances of Beethoven’s “Ninth” are also scheduled Dec. 30 and Jan. 2-3. 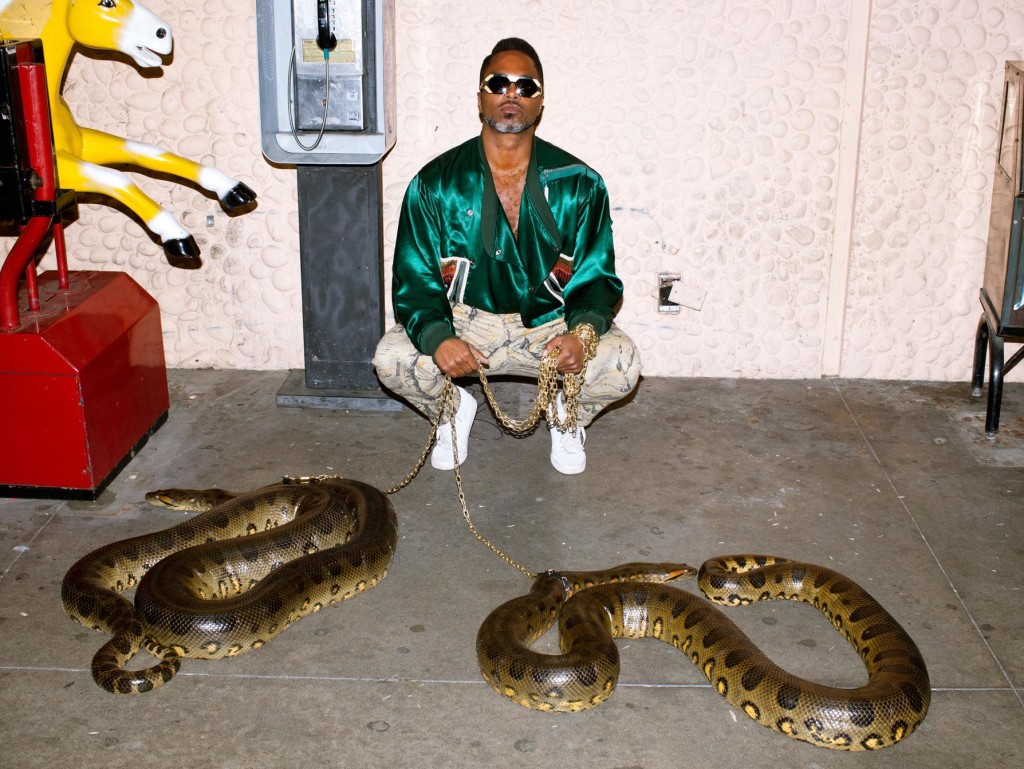 As they did in 2014, Shabazz Palaces will help locals kick off the new year with the hip-hop equivalent of psychedelic drugs. Following the long-awaited reunion of his former group Digable Planets on Dec. 30 (maker of this writer's favorite rap album, Blowout Comb), local genius Ishmael Butler will be lacing his one-of-a-kind verses over the airy atmospherics, room-rattling bass, and general sonic excellence of collaborator Tendai Maraire. Some people like to start the year by dancing to party tunes. For those looking for something more "out there" but infused with serious energy, this is the show for you.

I am usually not one to hype up stadium shows because, well, they get hyped up plenty. But the undeniably talented, raunchy, pointed and adorable Aaaameeee Shoooomer plays a New Year’s Eve show at the Key Arena! As someone who just recently watched both "Trainwreck" and her HBO special—and howled at both—including this on this week’s list was a no brainer.

Central Cinema continues its tradition of ringing in the New Year in a special way, this time by showing arguably the best terrible movie ever made, The Room. Written, directed, and starring Tommy Wiseau, every aspect of the film is infamously, hilariously bad — from Wiseau’s acting to the green-screened rooftop scenes to a plot that’s more holes than substance. Whether you’re a newcomer to The Room or a longtime fan, it’s sure to be a good time, made better by a packed audience in the comfy Central Cinema. 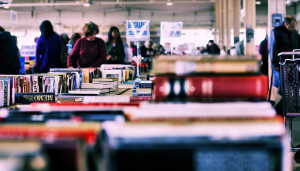 Every year, I rediscover this tradition, which is almost too good to be true. On New Year’s Day, all books and gifts at Ravenna Third Place and their original store in Lake Forest Park are 20 percent off. Meandering the loved wooden floorboards is an excellent way to spend New Year’s Day, not to mention a great way to start off the year by reading, and perhaps treating yourself to the holiday gift you didn’t receive. If the New York Times, Toni Morrison, and your mom haven’t gotten to you, let me be the first to tell you that you MUST READ Ta-Nehisi Coates’ Between the World and Me, which I am tempted to buy by the caseful.

Seattle’s beloved jazz-rock-soul-should-not-can-not-be-defined-by-genre quartet plays what will arguably be a groovy, heady and stirring concert at Neumos. Which, actually, is the only kind of concert this fine, fine group of performers is capable of unleashing. Industrial Revelation released its latest album “Liberation & the Kingdom of Nri” in October and if you’ve yet to listen to it, go here and then rejoice in the fact that yes, you’ve now been made aware that these guys are playing live Saturday night.

And one more genre-defying band plays this first weekend of 2016. The New York-based all-brass quartet The Westerlies return home to Seattle to play the Royal Room, the hometown joint that helped spotlight their musical prowess. This eclectic bunch, the product of Garfield and Roosevelt High school jazz bands, continue to impress on both coasts and to rack up all kinds of cool gigs. This year, they were musical guest for the public radio show Radiolab and a whole host of podcasters. In 2016, the band will release its second album and also land a spot at the coveted Newport Jazz Festival.