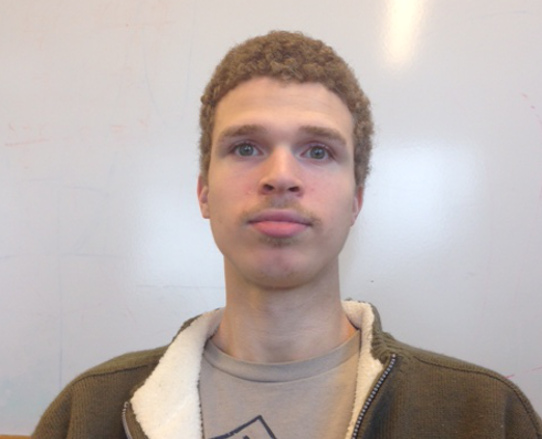 In a tragedy that's gone largely unnoticed by the community at large, six students at Seattle Interagency Academy have been murdered or committed suicide in the last six months. The oldest was 20.

Interagency Academy is a network of small, alternative high schools within the Seattle Public School system. It focuses on at-risk youth, operating schools in a variety of locations across the city in partnership with organizations and agencies such as YouthCare's Orion Center for homeless youth and the King County jail.

Kaaren Andrews is the principal of Interagency Academy. She spoke with me about the six young victims, the impact of their lives and deaths on Interagency students and faculty and why the deaths of DeAndre, Rome'o, Junior, Isiah, Robert and James went unnoticed by the community at large.