Chinese food and a movie: A non-gentile's guide to Christmas 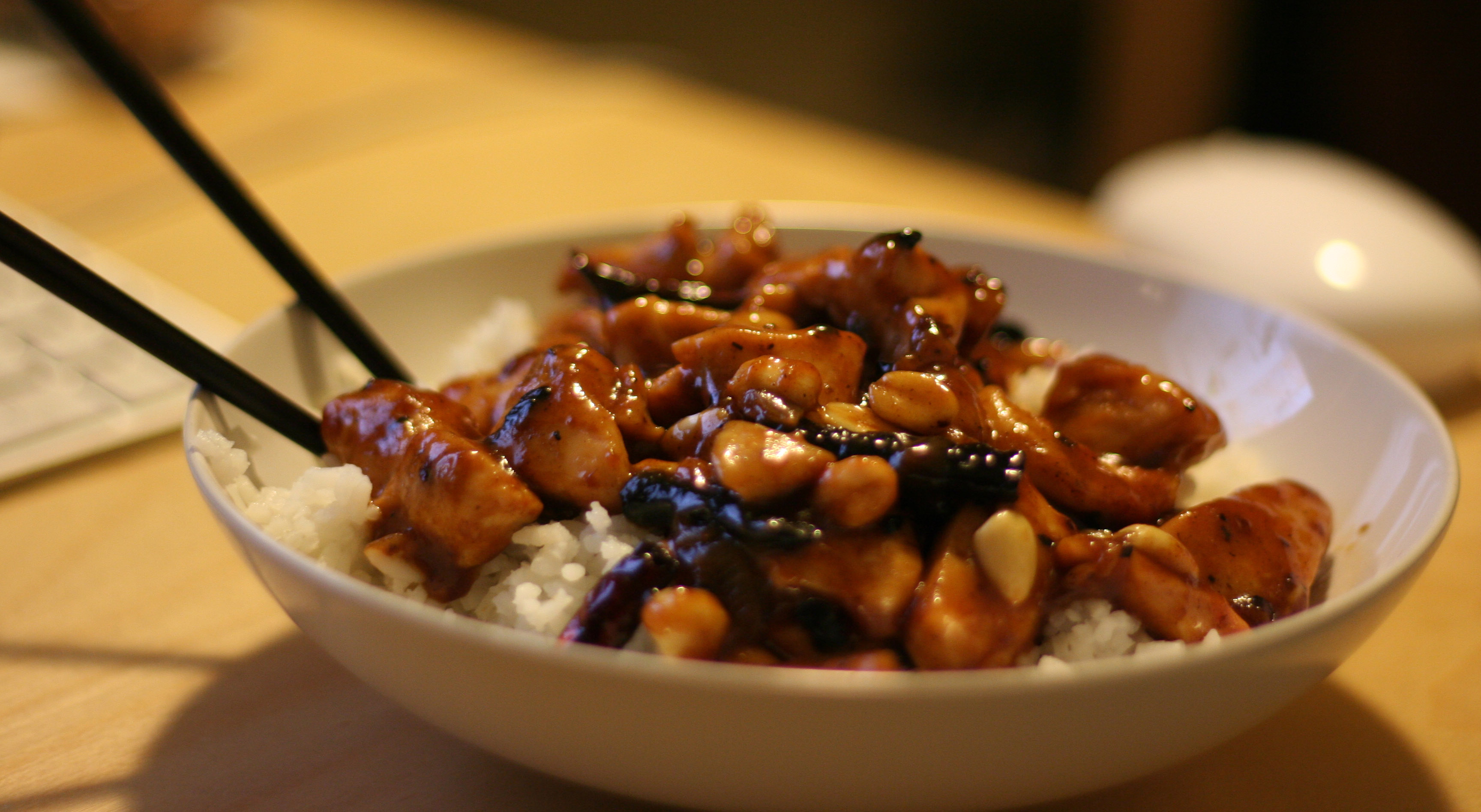 It begins around Halloween. All at once, our nation is awash in Christmas songs, piped into department stores, coffee shops, supermarkets, and anywhere else that wants to set the mood for shopping. Unless you’re sequestered in a shack in the woods, divorced from civilization and eating what you kill, there's no avoiding it.

Claims of a modern “war on Christmas” aside, few Americans go untouched by the holiday’s marketing. The songs are inescapable. The lights, decorations, and commercials are everywhere you turn. It is our country’s most overt annual ritual, a clarion call to materialism meant to honor a fiercely anti-materialistic man. It can be a great time of year, a reason to spend time with family and friends, but it can also make those who don’t celebrate feel pretty out of place.

But there is another proud tradition this day. It is old and distinctly American, but far less known by the population at large. That is the tradition of eating Chinese food and watching a movie, celebrated by millions of Jewish Americans every Christmas.

“It’s this huge cultural tradition, and sort of a community experience,” says Emma Geyer of Hillel at the University of Washington. “There’s this national holiday that you feel left out of if you don’t celebrate. Everyone’s off work anyway, so you get together with some friends and you do something together.”

The tradition is seen as a fun one, but springs from a place of alienation. As detailed in an article in The Atlantic last year, it dates back to the early 1900s in New York City, where the Jewish and the Chinese were the largest non-Christian immigrant groups. These populations, while large, were both distinctly “other” from the general population. And when Christmas came around, they were some of the only people not celebrating.

As Seattle’s Jewish community booms – a recent study found our Jewish population has jumped by 70 percent since 2001 – more and more locals are celebrating this ritual. So for them and any others who’d like to partake in this illustrious custom, we present a guide to the best Chinese food and movies in the city today.

"Fiddler on the Roof": This year, SIFF is simply not messing around. There’s no other way to put it. Not only will they be playing a “sing-along” version of Fiddler on the Roof on the big screen – the musical celebration of Jewish life in Eastern Europe – but they’ll be serving kosher Chinese food to attendees as well.

Pre-show festivities will include a performance by Orkestyr Farfeleh, a three-piece band playing songs from the Hebrew Klezmer tradition. Doors open at 11am, show starts at 12. More info here.

"Star Wars: The Force Awakens": “Your sad devotion to that ancient religion has not helped you conjure up the stolen data tapes, or given you clairvoyance enough to find the rebels' hidden fort…” At that point, the man responsible for these words is magically strangled by Darth Vader. Vader’s devotion to the old ways did not save the Death Star from annihilation, but it had its perks.

That was the first "Star Wars", released back in 1977. This year, that ancient religion is celebrated once again, in far grander fashion than the prequels led us to expect. Everyone in the country is seemingly obligated to see this movie, so you might as well get on that.

Other movies: The director-star duo of Jennifer Lawrence and David O. Russell (American Hustle, Silver Linings Playbook) has a new movie named "Joy", which, going by the laws of irony and reverse psychology, will likely be massively depressing. Out too is a new movie by the duo of Tina Fey and Amy Poehler, named "Sisters". A vengeful, psychotic whale stars in director Ron Howard’s latest film "In the Heart of the Sea", or so I assume from the trailers. But let’s be real: go see "Star Wars" or "Fiddler on the Roof". Any other choice (beside "The Big Short", which looks pretty solid) would be a mistake.

In its strictest sense, Jewish dietary law bans the mixing of milk and meat. Chinese food doesn’t really use dairy in its dishes. This is part of the reason why, according to filmmaker Jennifer Lee – producer of "The Search for General Tso", the definitive documentary on American Chinese food – “Chinese food is the ethnic cuisine of American Jews.”

Only one Chinese restaurant in Seattle seems to advertise its kosher credentials, and they don’t serve any meat (see first listing below). It's probably my favorite vegetarian spot, but the lack of meat could be a deal breaker for some. So for those who aren’t quite as strict in needing a kosher seal of approval, below are five of Seattle’s best Chinese restaurants in addition to the explicitly kosher joint, all of which this author will vouch for.

Bamboo Garden – The finest in Asian vegetarian cuisine, with fake meat options that may fool the carnivores in your group.  364 Roy St.

Chiang's Gourmet – If you're looking to stuff yourself in a casual atmosphere, this is one of Seattle's premier places to do so. 7845 Lake City Way NE

Red Lantern – This restaurant leans a bit in the "Asian fusion" direction, but still delivers on many classic Chinese staples. 520 S. Jackson St.

663 Bistro – Rumor has it that this is one of Tom Douglas' favorite Chinese places, and its easy to see why. Traditional fare done right, with plenty of dishes that are hard to find elsewhere. 663 S Weller St.

O'Asian Kitchen – On the ritzier side of the restaurants listed, this downtown spot has some of the city's best dim sum. 800 5th Ave.