"Environmental company" racks up biggest pollution fines of the year 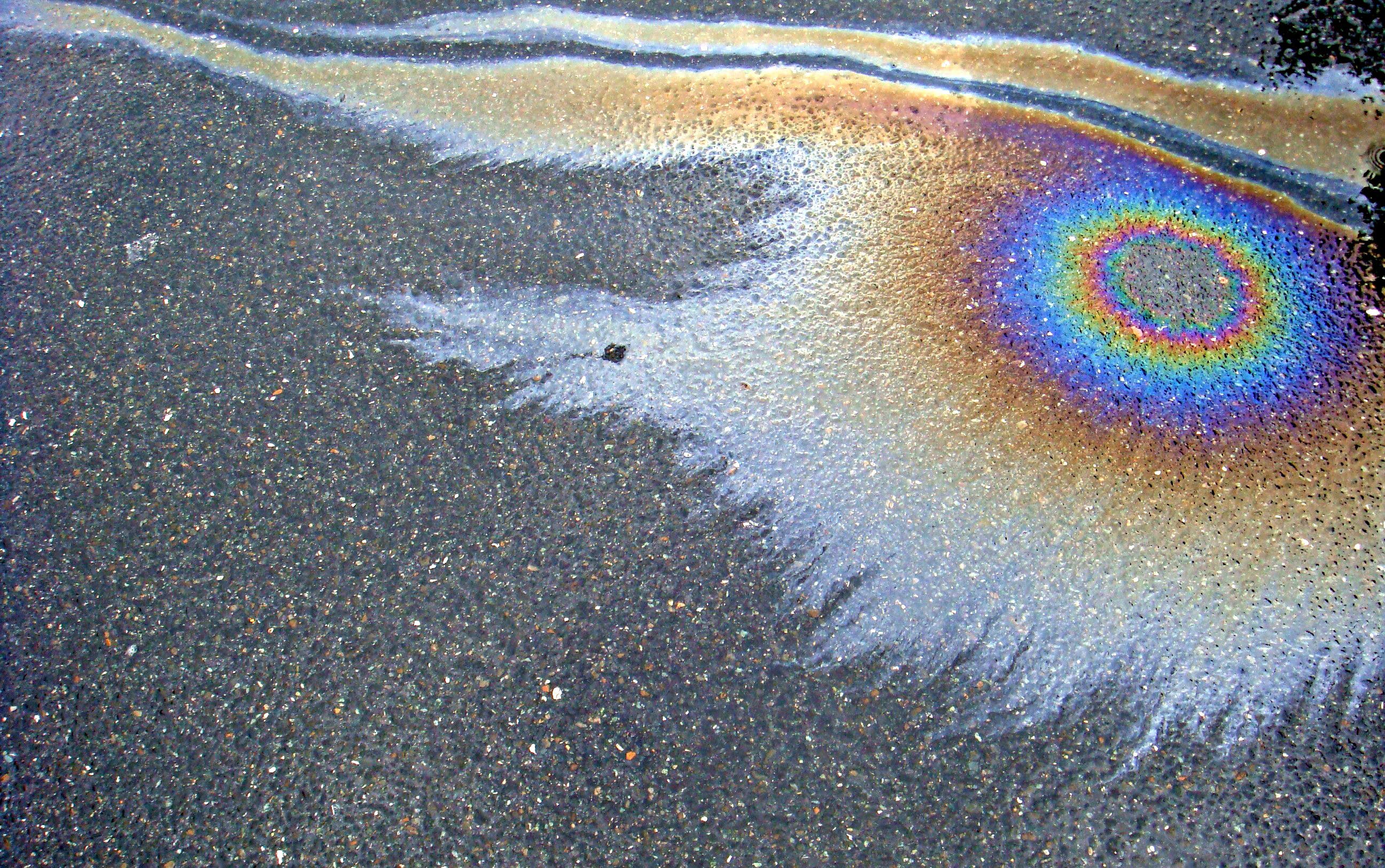 The first image on the website for Emerald Services is a stream fringed by grass and trees. The Tacoma-based recycler of used oils, solvents, and other toxic substances is “committed to a greener tomorrow,” it says at the bottom of the screen. The company trumpets a 2014 Green Manufacturing Award from the Association of Washington Business, in part for its “operational excellence.” Its slogan: “An Environmental Company.”

Nonetheless, Emerald Services received the largest penalties of any company this year from the state Department of Ecology, for accidents that spilled thousands of gallons of hazardous materials like recycled fuel oil, waste solvents, and asphalt flux. At least one incident endangered an employee’s life, Ecology officials say. Taken together, the company’s 2015 fines totaled $167,000, which they fought legally and settled this past November without "any admission of liability," according to a statement from the company.

In addition to the spills they were fined for, an examination of Ecology records reveals Emerald Services has been investigated for 19 additional spill-related incidents since February 2014, and over 100 since 2008.

“We don’t keep a master list of who commits the most spills in the state, but they’d be in the top five,” says Department of Ecology spokesman Chase Gallagher. He put the company on par with railroad giant BNSF, which frequently has materials leak from its cargo trains, and received a hefty fine this year for polluting public waterways.

Emerald Services has also been investigated and fined for environmental violations in the other states in which they operate, such as Utah. In that state, there were more than 20 documented violations of environmental law by the company between 2010 and 2013. Earlier this year, an Emerald Services facility in Montana was suspected of leaking contaminants into the soil, potentially causing local residents to feel ill, but later absolved..

In 2006, the U.S. Environmental Protection Agency fined the company $38,000 for spilling 1,697 pounds of a solvent containing toluene – a key element of paint thinner – into Tacoma’s storm water system. The company failed to report the spill until the substance ignited and triggered explosions.

In an interview and subsequent written statement to Crosscut, Emerald Services spokeswoman Susan Thoman prefers to focus on the incidents the company settled this year in Washington, rather than the pattern of violations. She states that these incidents were self-reported – as is required by law – and that the company’s “compliance history in Washington State is strong. Compliance remains our first goal, and we are committed to the ongoing responsibility we have to maintain compliance with our regulatory and operational permits.”

According to Ava Edmonson, section manager for hazardous waste and toxics reduction at Ecology’s Southwest regional office, the company’s insufficient commitment to environmental compliance is what that led to the fines this year. There are many organizations the department could conceivably fine for infractions annually, she says. Officials must focus their resources on the most glaring problems.

“This fine was to send a message that we need to see behavior change,” says Edmonson. “When we can’t get it to compliance by offering technical assistance, this is the path we take…. We’ve been working for years trying to focus them on their training and maintenance issues, their equipment. They need to do a much better job of not having spills.”

Emerald Services’ Thoman notes that, during negotiations with Ecology aimed at contesting the fines, the company offered to make operational improvements in lieu of paying the penalties. Edmonson says the department rejected these overtures because they were not “above and beyond what they’d have to do anyway to operate safely.”

The nature of Emerald Services' business makes it more prone to environmental mishaps. A large part of its work, after all, involves transferring and treating used oil and other petroleum-based materials to be re-used in other capacities. The company’s website notes that it serves “an emerging market need driven by environmental regulation.”

As an example, Edmonson cites the company’s October 2013 spill, which was the subject of one of this year’s fines. Ecology Hazardous Waste Compliance Inspector Lisa Perle says a tank at the Tacoma facility “had a reaction, causing a big mushroom cloud of high temperature asphalt flux to come out the top. They hadn’t adequately followed all the proper steps when mixing components together. An employee got injured on that. He basically ran for his life, because this extremely hot asphalt was coming at him, and he tripped and hurt his hand.”

Asked to explain how a company with a history of hazardous waste spills was given a Green Manufacturing Award for “operational excellence” and “going above and beyond regulatory requirements,” Association of Washington Business spokesman Jason Hagey clarifies that the company’s day-to-day operations were not taken into consideration for the award. AWB was unfamiliar with the company’s environmental record in Washington and other states, he says.

“I think we have a different definition of ‘operational excellence’ than you,” says Hagey, who adds that AWB’s decision was based solely on materials provided by the company. “We were looking at businesses that have a demonstrated ability to make a business opportunity that fits with the green mission. It’s not all that complicated.”