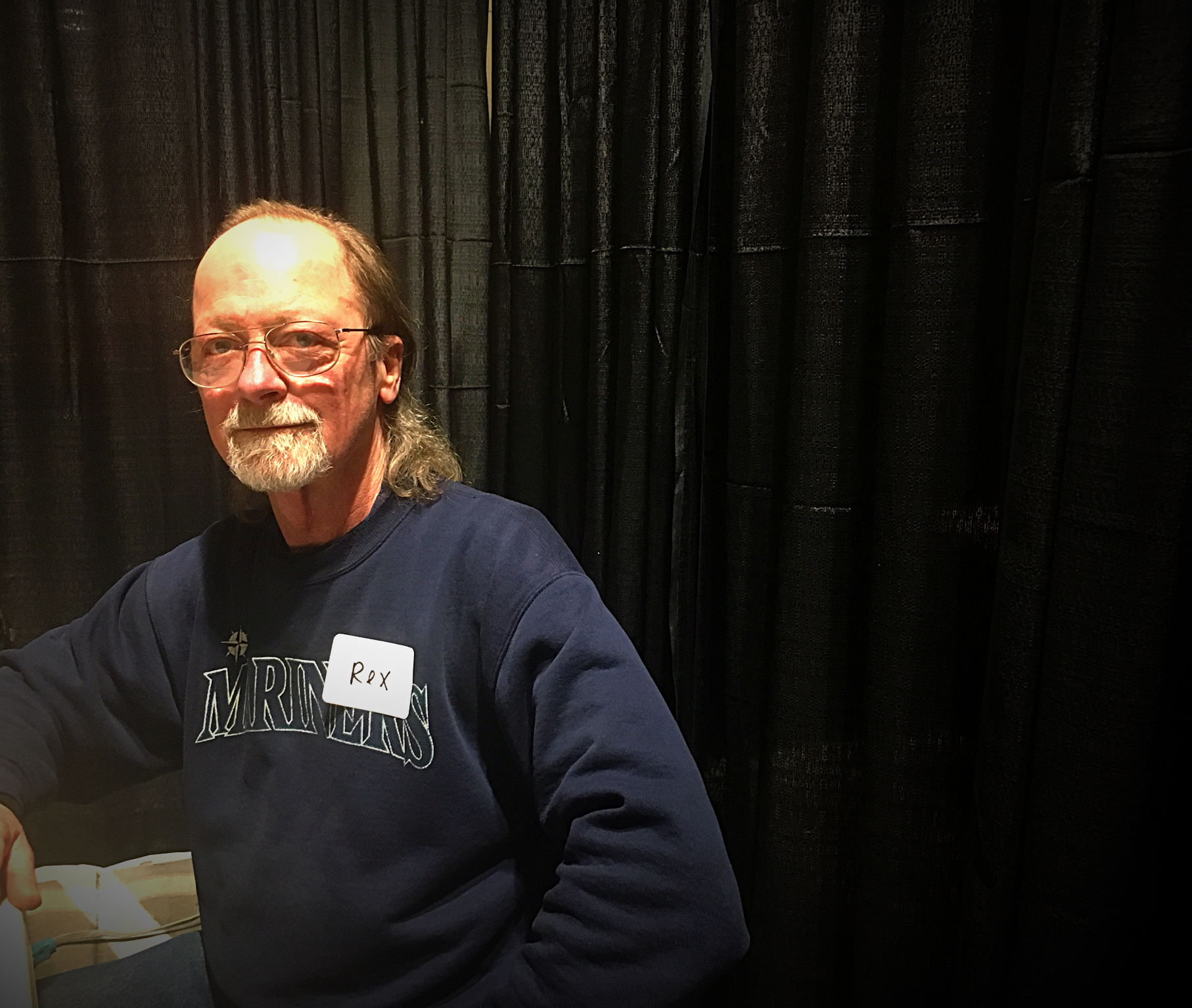 This story will be updated later today if a ruling is issued.

When is a tax a tax?

That was the question at the center of Friday’s court hearing to decide the fate of Seattle’s recently passed $25 charge on gun sales in the city limits. King County Superior Court Judge Palmer Robinson will rule between now and Tuesday whether the ordinance will stand.

The ordinance, introduced by Seattle City Council President Tim Burgess and passed by the full council last August, would introduce an excise tax on all gun retailers in the city. The city does not have the authority to levy a sales tax, but Burgess, with the support of City Attorney Pete Holmes, believes it can tax the transactions that occur. So, although gun purchasers would not see a tax on their receipts, they may see higher prices as storeowners pass on the excise tax.

The revenue collected would fund a gun education program through Harborview Medical Center, research into firearms and a youth employment effort.

Despite council arguments that the amount is relatively little and will fund a good cause, the National Rifle Association, the National Shooting Sports Foundation and a number of local retailers and gun advocacy organizations quickly filed a lawsuit against the city. Sergei Solyanik, a plaintiff and owner of Precise Shooter, said Friday the extra money would push his customers to surrounding cities and the Internet, forcing him to either move or close up shop.

The core dispute Friday boiled down to whether the ordinance was an attempt to regulate firearms. Washington law is pretty clear that firearm regulation is a top-down affair, one that the state intends to control for all municipalities. The lawyer for the plaintiffs, Steven Fogg, emphasized that “what is intended is complete takeover by Washington State” to avoid a “patchwork quilt problem” of differing gun regulations.

Councilmember Burgess said after the hearing that the ordinance was in no way an attempt to regulate firearms, but Fogg built his argument around what he believed to be the true intention of the ordinance, citing e-mails and Burgess’ own writing in an op-ed to show that the City was trying to work around the takeover of Washington State. “The City of Seattle has chafed for years” at the State’s control, said Fogg.

Fogg went on to reclassify the City’s tax as a fee. “When you look beneath the label,” he said, “this cannot possibly be a tax.” He argued that a tax exists as a means to raise revenue, not as a response to some public harm. Because city councilmembers seemed to show in their communications that they wanted to punish the firearm industry for its effect on the community, Fogg argued the city’s tax is in fact a fee. And if it’s a fee, then that is a fee regulating firearms, which is beyond the city's power under Washington law.

The pro-bono lawyer for the city, William Abrams, called Fogg’s search for the true intent of legislators subjective. “Tim Burgess may hope in his heart of hearts for more regulation,” said Abrams, but that’s beside the point. E-mails, he said, are not substitutes for actual committee meetings.

Abrams pointed to the fact that, at its core, the ordinance passed by the City would fund research as well as the Harborview and employment programs, just as many taxes are levied to fund specific projects. Firearm research and education, he said, are certainly not controlled by the state. “This cannot possibly be a regulation,” said Abrams.

In what could be seen as a little courtroom humor, Abrams pointed out something of a paradox for Fogg and his clients. Their argument hinged on this tax being a fee, levied against gun retailers for the burden they create. But in order to argue that case well, Fogg would have to admit that guns retailers contribute to gun violence, something the NRA is notoriously unwilling to do. “You’re not going to hear that firearms are the cause of violence,” said Abrams.

Careful not to put his eggs all in one basket, Fogg argued that, even if Judge Robinson decides this is a tax, it nevertheless exceeds state restrictions on business and occupation taxes. Abrams, on the other hand, called it a “classic excise tax.”

Abrams also argued that the state-level control of firearm regulation is only applicable when there are criminal penalties for violating the rules, which Burgess’ ordinance does not include. Fogg shot back that if a retailer failed to pay the tax, he or she would surely be punished.

Judge Robinson offered little hint as to which way she was leaning. At one point, she, like Abrams, questioned Fogg’s reliance on e-mails as legislative motivation. She also questioned Abrams’ argument about gun regulation and criminal repercussions.

The tax is set to go into place January 1.