Looking back at 2015: Recent history in verse 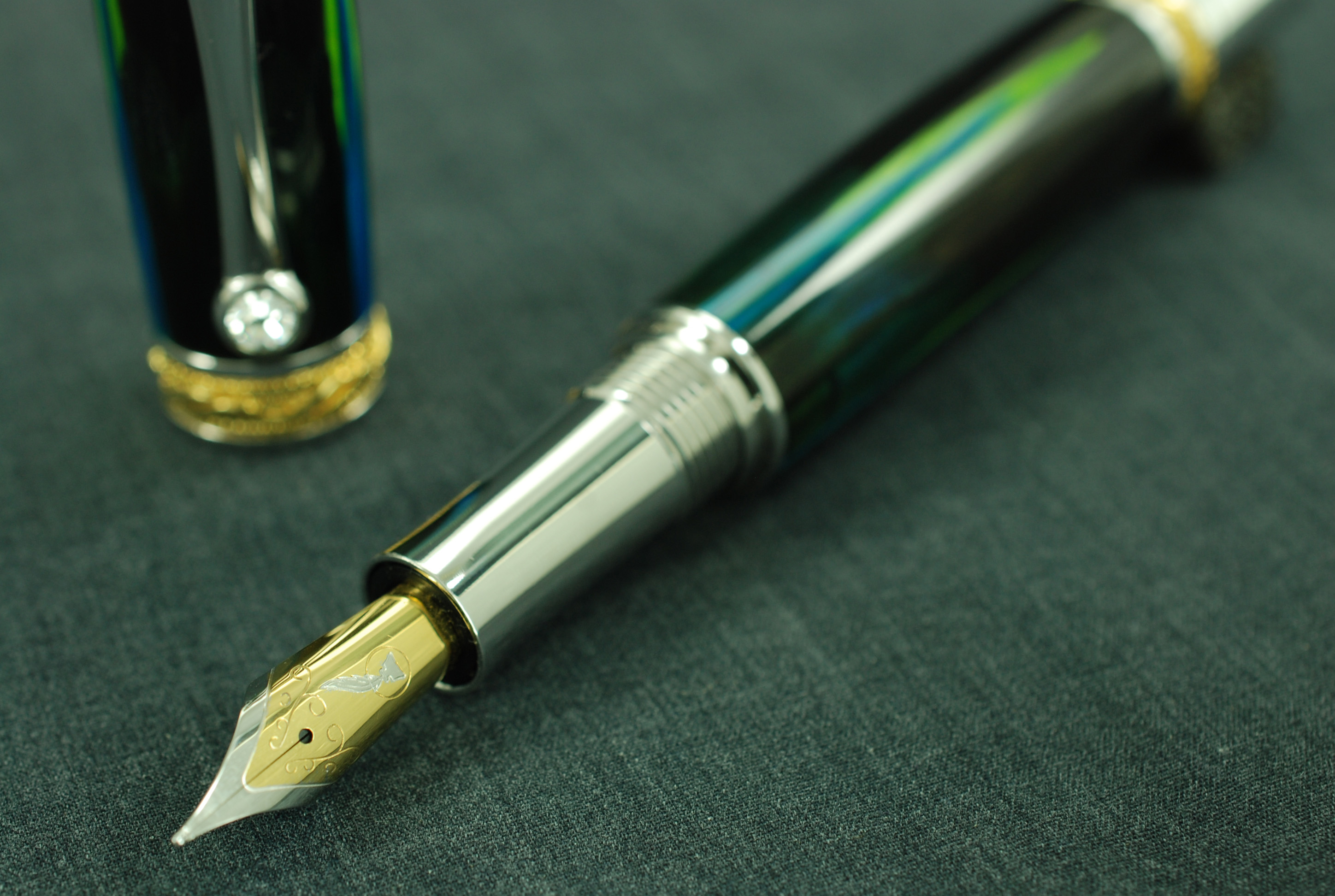 Every year, local journalist and writer Daniel Jack Chasan provides us a look back at the past 12 months in verse. So without further adieu, we present the 2015 edition. We wish a very happy new year to all our readers.

Just check the headlines; you can tell.

(You wake at night when things go bump --

It's terrorists! It's Donald Trump!)

But better days may soon be seen;

let's take a look at aught-sixteen:

Perhaps The Blob is coming back

(some scary music's all we lack)

but even if it won't re-form,

Olympics start in Rio just about eight months away;

cue images of beaches down by Guanabara Bay.

Nobody's saying much about what lurks there out of sight

and Johnson; yes, the Council's new --

but new or old, will members say

a backyard cottage is OK?

(If housing’s what the city needs,

why not erect some in the weeds?)

her schedule long since up in smoke,

will she at last bore toward the light

or just more tsuris, out of sight?

the populace for billions more

to fund a new expansion scheme,

enabling us all to dream,

of zooming north or south by rail:

on interurban tracks you'd get

to Federal Way or Everett --

just where the streetcars used to go

a century or more ago.

And speaking of a century,

that's just how long it seems to be

since William Boeing first made planes

(of which, alas, no trace remains).

(though Dreamliners were awfully late),

so folks may want to raise a cheer –

In Charleston, as well as here.

and soon may have their own air force.

With votes of less than 5 percent --

Group Health is going to disappear --

or not; its future isn't clear.

But public radio's no guess;

assuming that the feds say "yes,"

to buy it for themselves, instead --

the deal is done: KPLU's

about to give up local news.

The Times will also wave adieu

to some of its reporting crew.

Will less be more or less be less?

The latter seems a safer guess.

The Ducks return but our applause

is apt to be restrained, because

while they'll be safer (we can hope),

will they be less annoying? Nope.

Perhaps the Ms can win this time

with management from Anaheim --

those fallen Angels who aspire

to lift them from the Safeco mire.

A leadoff hitter from Japan --

Dipoto and his retinue

had better think of something new.

The Sounders didn't make it far,

so boom! no Marco, Zach, Lamar.

plus no-name guys who’ll save them dough.

The stadium beside the lake

will showcase Budda, Miles and Jake;

to get the team past six and six?

Jay Inslee's hat's back in the ring;

a carbon cap is still his thing.

Do voters care? One hopes some do;

although still red enough to say

new taxes would be DOA.

Though justices, no doubt, grow weary,

Still, it may be safe to bet

that legislators who can't get

the votes to raise more do-re-mi,

to tell us what the court does next.

The Paris runways may not show it

Europeans, though, all know it:

for at least a little while

now, razor wire’s back in style.

Though Merkel may well disagree,

some think it's plain as plain can be

that all those refugees descending

mean their borders need some mending.

Will that be in the cards next year?

Will Schengen start to disappear?

(Remember back when Grecian debt

still seemed as bad as things could get?)

two nations that aren't coming back --

our coalition of the willing

mostly lets us do the killing

and Special Ops behind the scenes

though France will send the odd Mirage

and Putin likes a good barrage;

perhaps they all will soon agree

on who the targets ought to be.

The UN wants a coalition

but one harbors a suspicion

that some groups who've made the mess

are not inclined to coalesce.

will eat bad food in all the states

persuading folks in Ames and Keene

they're statesmanlike while turning green.

Will Trump still talk of deportation.

Cruz prepare to rid the nation

of the dreaded IRS?

Alas, the answer may be yes.

Will Jeb keep sliding down the drain?

Is he too dull or just too sane?

And Hillary beloved or not

may be the best the Dems have got.

If she's the nominee, we'll hear

(How many pols who’ll snarl and snap

Can even find it on a map?)

But that's enough of doom and gloom.

One hopes the coming year has room

for seeing larches in the fall,

more orcas, though the odds are low,

and, if you drive, a parking spot.

Catch Grupo Corpo at the U.;

perhaps the Martha Graham group, too.

When berries ripen up for jam,

see Crumb and Goya down at SAM.

A warm croissant, a fresh-picked pea,

(of course, it's grown organically)

should brighten up the darkest day,

and ease the new year on its way.