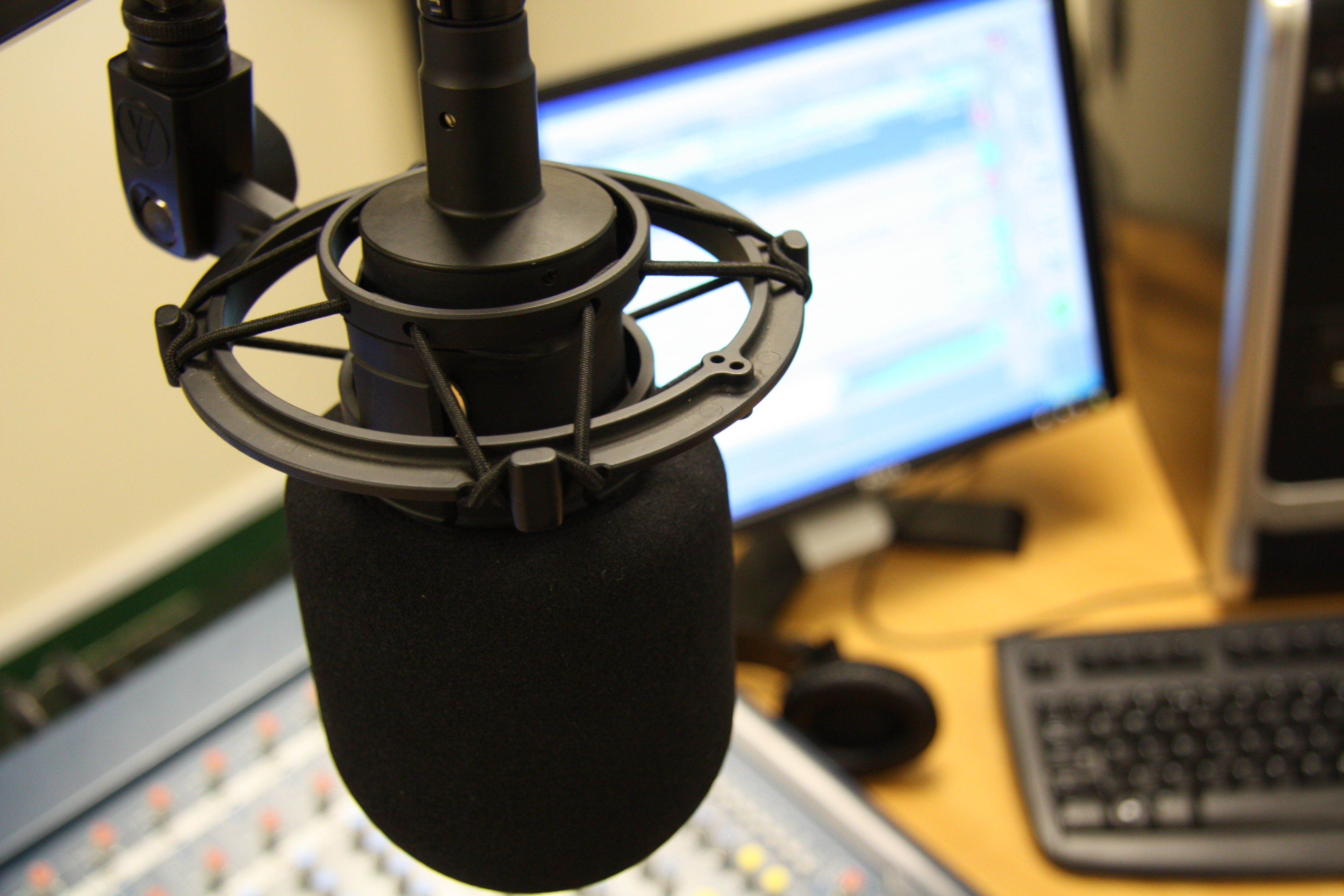 KPLU's future is being determined.

After KPLU was sold last month to competitor KUOW — with no guarantees of employment for KPLU’s staff — the station’s listeners, supporters and staff cried out for the opportunity to cobble together a counter offer and buy its own future. The owners of the stations, Pacific Lutheran University and the University of Washington,  announced Thursday they would allow that chance.

Pacific Lutheran University sold KPLU to the University of Washington amid fears of a declining radio listenership, pressure to grow its endowment and a belief that KPLU and KUOW were redundant. But those closest to KPLU blistered PLU for conducting the deal in private and not offering the station the opportunity to raise the $7 million sale price to become a truly independent station.

The hope for saving KPLU appeared a stretch – the money that the station would need to raise is close to its total operating budget for a year. But as grief from the KPLU community grew louder, major donors and potential partners have come out of the woodwork, interested in pouring the foundation for KPLU as an independent station.

With the Thursday announcement that UW and PLU would allow alternate bids from the community, that outside interest has grown further. Suddenly, $7 million doesn’t look so far off.

Last week, Joey Cohn, the station’s manager, and Stephen Tan, chair of KPLU’s community advisory council, met in Tacoma with Pacific Lutheran University President Thomas Krise and Vice President Donna Gibbs. It was like a scenario from a movie — a Hail Mary, after a letter from Tan to PLU appealing the sale seemed to fall on deaf ears.

This afternoon, Cohn said he and Tan echoed the sentiments of the letter to Krise and Gibbs: Delay the sale and give the community a chance to buy the station. “When we talked to the university, we said there’s a lot more information than we had before,” Cohn said over the phone, just after flying back from an overseas trip. “It’s like a giant focus group. We’ve received over 2,500 e-mails with more to count.”

For Cohn, this outpouring spoke to not only the dedication of KPLU’s listeners, but also to the continuing value of the station’s mix of jazz and news. Music and news would be separate under the UW acquisition.

Cohn spoke respectfully of Gibbs and Krise, who have occasionally been the subject of scorn from angry listeners, but he said they were non-committal during the meeting.

In the weeks following the immense backlash to the sale, PLU seemed to hold steady. Krise issued several statements repeating the university’s rationale for the sale.

In the end, the soft spot turned out to lie further north, with the University of Washington’s new president, Ana Mari Cauce. “The past week or 10 days, there was a theme in the messages we were getting,” said Norm Arkans, associate vice president with UW’s Office of Media Relations and Communications. “It was, ‘What we’re most unhappy about was that the community wasn’t given the chance to form a community group that could step forward to purchase KPLU.’ ”

The messages to the UW, Arkans said, led Cauce to decide the “drum beat” of the community deserved attention. Cauce notified PLU that she wanted to provide the opportunity for community members to make a counter offer.

In the last week, Tan said in an e-mail, a 501(c)3 was filed to make Friends of KPLU an official not-for-profit organization, although he wasn’t directly involved.

Its task is tall: raising $7 million in the time it takes the FCC to certify the license transfer. Arkans said that is generally between four and six months.

Cohn has two other stations as examples of success, his own mental inspirational posters. In Colorado, KUNC managed to raise $2 million in 20 days to purchase its own license away from the University of Northern Colorado. In Pittsburgh, Duquesne University wanted to sell off its public radio station, but another deal was thrown together at the last minute.

Both Tan and Cohn say that amid all the publicity and emotion surrounding the sale of KPLU, many individual donors have stepped forward, including a number of major ones. Among them, said Cohn, are “people that have been generous to KPLU in the past that were not happy with the prospects of KPLU going away.”

Crosscut has heard from a number of organizations interested in supporting KPLU, although not all them wanted to be identified.

One potential supporter is Stuart Rolfe, president of Wright Hotels, which owns and operates 40 hotels in 15 states. Rolfe described himself over the phone Thursday as a dedicated KPLU listener. To say he was disappointed when he heard of the sale to KUOW would be an understatement. "I think it’s a horrible decision from so many different sides that it’s insane," he said.

When he heard the news Thursday that the universities would allow the public to come up with a bid, Rolfe called his assistant and asked her to compile a list of contacts with KPLU. "This at least opens the door for a community movement to get organized and look at what kind of fundraising could happen," he said. Rolfe said he is interested in supporting KPLU, but won't decide to what level until he better understands what KPLU needs and what a community owned license would look like.

According to Cohn, KPLU also picked up a long-running conversation with Seattle's public television station, KCTS 9, after news of the sale broke. (KCTS and Crosscut announced a merger in early December.) “When it was announced that PLU was going to sell KPLU,” said Cohn, “[KCTS and KPLU] were talking then and we’re talking again now. We don’t have anything definite. It’s just a matter of brainstorming.”

KCTS CEO Rob Dunlop said Thursday, “In my two years, we have had some discussion with folks at KPLU about having some working partnership or relationship.” Those conversations, however, had not progressed toward anything concrete. “We expressed interest. I’m not sure they reciprocated that interest,” said Dunlop, referring to earlier conversations.

KCTS' current interest is a little precarious. Especially considering the enormous backlash from the KPLU community regarding the KUOW purchase, Dunlop said, “we’re not likely to wade into this,” at least not independently. And considering criticisms of Dunlop’s decision to lay off some KCTS staff last spring, any move by KCTS would almost certainly be put under a microscope.

However, Dunlop said that if he heard an outpouring of support from the KPLU community for a partnership with KCTS, it would be something that would be considered.

The University of Washington and KUOW liked the idea of hosting jazz. It also liked the idea of an expanded listenership across Puget Sound. But, says Arkans, “If a community comes along and says, 'we’ve raised the resources,' we’re really fine with that.”

For now, UW will move forward as if the deal will happen. But if supporters keep surfacing, six months just might be enough time. KPLU's Cohn said, “I’m very optimistic."