South Lake Union could have been Seattle's Central Park 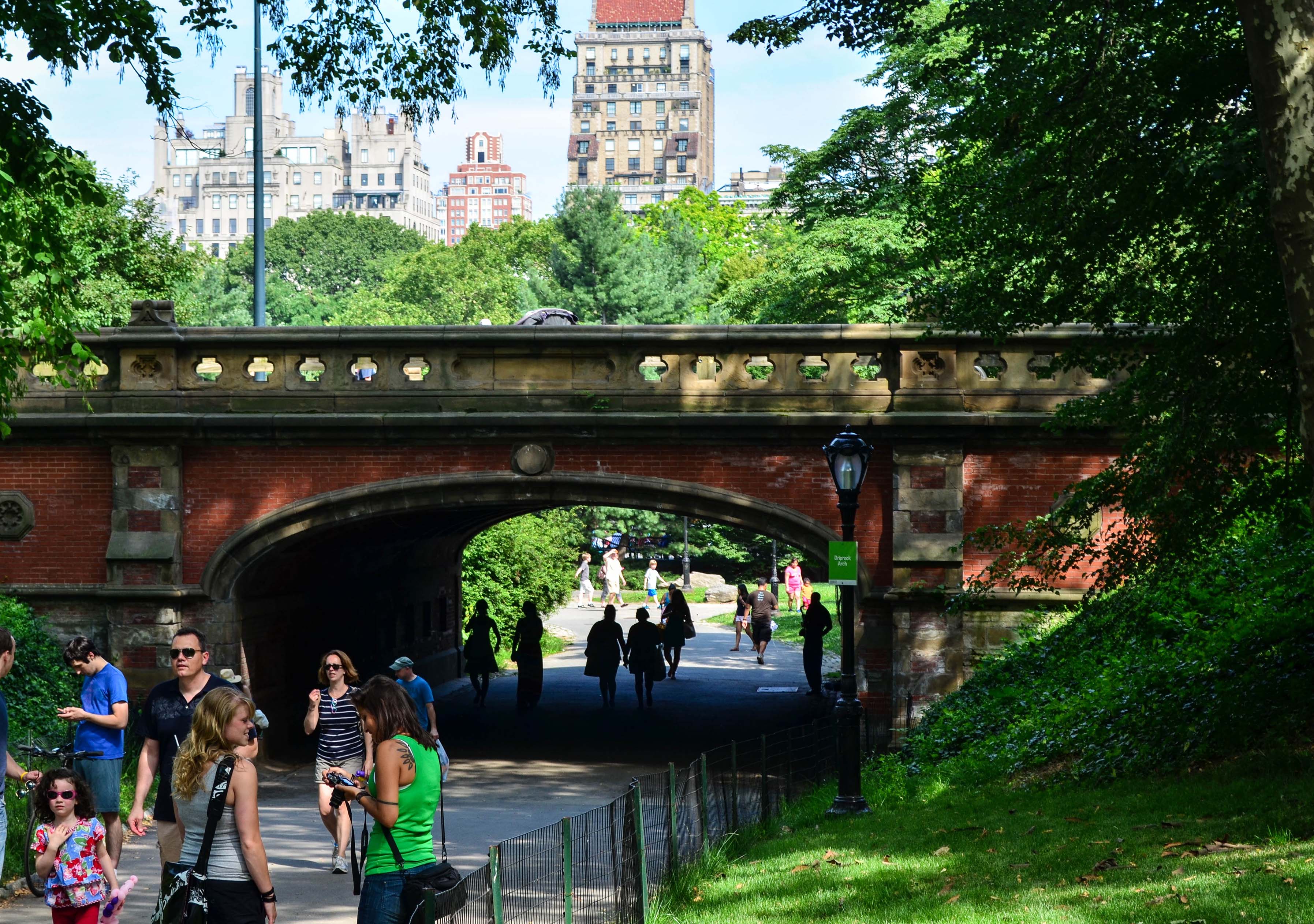 Walking through South Lake Union, you feel a kind of urban bounce in your step. Mothers with strollers, joggers, and cyclists move along the tree-lined streets. A phalanx of new high-rise apartments faces a gorgeous new Central Park that stretches along the Westlake corridor. A community that was once a low-rise industrial area is now an urban magnet, and not just for people who live here: families come from all over the city to enjoy this 60-acre green sanctuary that has made this park boulevard one of the most desirable addresses in the city.

Then you snap out of it. It turns out to be a reverie as you dodge packs of Amazonians heading for Whole Foods for some quick takeout. The neighborhood is a hodgepodge of cranes, construction, chain restaurants, and bad traffic. It feels suburban and center-less. And it might have been so different.

Dial back to the 1990s when Seattle citizens were presented with the idea of the Commons, a plan transforming South Lake Union in a bio-tech and tech mecca by adding an amenity many believed Seattle long needed: a large, centralized urban park.

The proposal — first advanced by Seattle Times columnist John Hinterberger — would have seen this park plunked into the middle of the burgeoning district north of Denny along Westlake. Paul Allen’s Vulcan, the University of Washington and other players saw the opportunity to convert a largely low-rise, light industrial, low-income residential area into mixed-use a high-rise community that could be our New York neighborhood. Tech, research and telecommunication outfits could build vertical campuses, with skinny towers housing their “knowledge” workers.

The Commons — right in the middle — would be the great public amenity and help drive the conversion of the area. Supporters argued that it would attract the best and the brightest and fix a longstanding Seattle problem: the city has no large, central metropolitan park. San Francisco has Golden Gate Park, Vancouver has Stanley Park—but Seattle’s parks are far-flung and smaller.

Seattle’s downtown also lacks open space. Westlake Park is small and was opened-up with mixed success. Seattle Center was located too far from the real city center and shaded more to amusement park than park. Attempts to create other civic centers had also been shot down, including the ambitious European-style Bogue Plan of 1911. The current post-Alaskan Way Viaduct waterfront plan, with its wide walkways and water features (maybe even a floating pool), is the latest attempt to resolve this, though like the Commons it is more real estate redevelopment ploy than pure park.

In the '90s, the Commons seemed like an idea whose time had come. Except that it hadn’t. Businesses and low-income housing advocates objected to displacement, many people didn’t like the price tag– around $300 million when that was real money. Others disliked that it was a public subsidy for private developers and affluent residents. South Seattle needs parks, so why prioritize the well-off techies at SLU? Some argued that Seattle, set within Columbia Tower-sight of three national parks, was already situated amidst nature—who needs a 19th century urban park? If any city could live without one, it was us.

A Commons committee formed, Paul Allen loaned it money over $20 million to buy property which would be donated if the public approved the project, large donors like Allen and Bruce McCaw kicked in. But the largest share of the cost, $100 million, would come via property taxes. Today Seattle has all the restraint of a sex-addict when it comes to self-taxation. But in the ‘90s, voters were a little more skeptical of spendy projects, especially things like stadiums or other baubles for millionaires. Timothy Egan reporting for the New York Times wrote, “To opponents, it is seen as a bulldozer attack that would level a perfectly good neighborhood to make way for a ‘yuppie ghetto.’”

We’ve had big decision moments like this before. The prime example of the post-World’s Fair era was turning down, twice, mass transit as part of the Forward Thrust regional package of improvements in the 1960s and ’70s. Yes, we could have had region-wide mass transit 90 percent paid for by the federal government, but we chose to stick with highways. That failure is cited frequently today as an epic lost opportunity to guide more sustainable urban development.

We’ve rejected other projects over the years, often with relief and few regrets. We pulled the plug on the R.H Thomson Expressway — after first approving it. It would have been part of a massive ring of concrete freeways encircling the city. We later voted for then voted down the Green Line Monorail system, which had turned into an expensive boondoggle. That was an idea that started at the grassroots, and therefore had a lot of appeal “bottom up” appeal—the concept was sketched by a local cab driver who fired young urbanist imaginations.

When it came to the Commons, Seattle’s caution and skepticism about big projects prevailed. It lost not one but two public votes, in 1995 and again in 1996.

That result gave us another “what if" moment. Twenty years on we can reflect on what might have been.

After the defeat, Paul Allen accepted the public’s decision, took back the property that had been acquired with his loan, cranes went up, streetcars and a lakefront park were put in, and a dubious Mercer Mess fix was undertaken to help untangle a longstanding gridlock problem, though traffic now seems worse than ever. Amazon moved in, the Gates Foundation is a neighbor, REI went upscale. Killing the Commons didn’t stop development.

As Commons advocates like to remind us, those who point to SLU’s soulless feeling have no one to blame but the enemy who is — was — us. The Commons rejection is seen by many as a symbol of old Seattle, its naysayers, NIMBYs, and cheapskates, the city that tried to cap skyscrapers, voted down a latte tax, and grumbled that we had more important things to do than fund sports arenas. A killjoy city.

But maybe there’s blame to go around.

In a 2012 look back on the foolishness of voting down the Commons, The Stranger’s Dan Savage wrote: “The person at most fault for the failure of the Seattle Commons is Paul Allen. The billionaire co-founder of Microsoft asked voters to approve $250 million in new taxes to build the park. During the second Commons campaign Allen made $1 billion during a stock rally on a single day. If Allen had any sense — or any decent advisors around him — he would've cashed out a quarter of that day's haul and given the city the $250 million and asked the mayor to name the park after his mother. Allen Park would've been his legacy.”

A nice thought, though if he did things like that too often he might not be a billionaire. In any case, the bottom line is that with public money or without, South Lake Union could have been something different. While still a work-in-progress, the Commons-less SLU is a neighborhood without a center, a heart, or a great park.