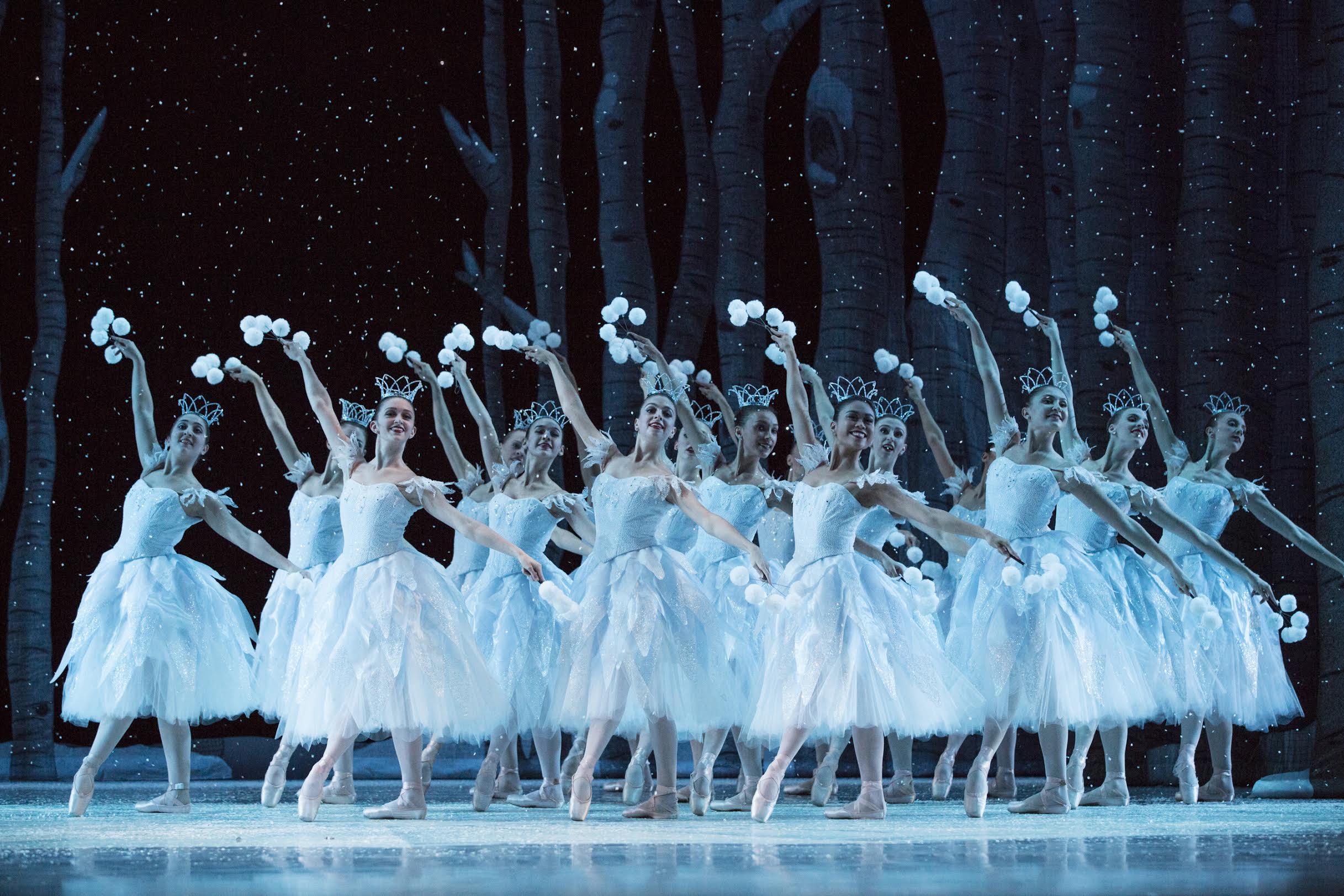 Pacific Northwest Ballet unveils its new Nutcracker this season — a magnificently colorful production with George Balanchine’s choreography, sets and costumes by Ian Falconer, best known for his Olivia the Pig children’s books. The toy nutcracker still comes to life but this time, young Clara sails off to the Land of the Sweets where marzipan dance, candy canes leap and a Sugar Plum fairy twirls and twinkles. Is this Nutcracker better than the beloved Sendak/Stowell version that graced the stage for decades? I’ll let you decide. 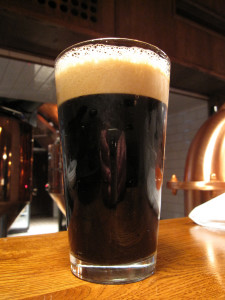 It seems there is a beer festival for every season, and winter is no exception. From winter warmers to malty stouts to spiced ales — there will be a little something for everyone at Winter Beer Fest. This is especially true considering the 50 Washington breweries on hand to pour tasty seasonals. Each of the breweries on site are Washington Brewers Guild members and proceeds go to the nonprofit, whose mission is to build a community of Washington State brewers. The $30 admission will buy you a tasting glass and ten 4oz beer tastes.

When I think winter, I just think cold and gloomy, but these brewers have put their own holiday twist on the season by barrel-aging and adding spices and festive ingredients to their brews. Gingerbread beer, anyone? You'll see brewers in costumes, colorful booths and seasonal cheer. I'm personally not a big dark beer girl, but maybe this festival and all the holiday spirit will change my mind? 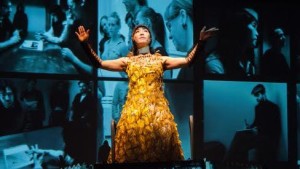 One of Seattle’s most gloriously creative companies returns to On The Boards for Predator Songstress, a tale about a woman in search of her stolen voice. The company, inspired by punk, comic books and nightmares, world premiered this production in San Francisco just last month. The San Francisco Chronicle found it “inescapably compelling” and “imaginatively harrowing.” The shows will sell out so move on getting yours fast. 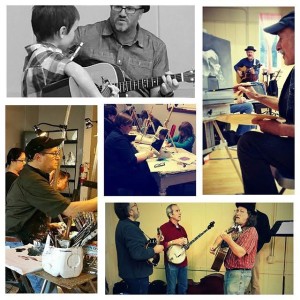 This all day event is tailor made for die-hard sketchers and newbie artists alike. There will be more than 50 live models at your service, including The Seafair Pirates and someone called Miss Kitty Baby. Draw, paint and — I bet no one would even raise an eyebrow — if you brought in your Etch-A-Sketch to try and capture the scene. And it will be a scene with live music, food trucks and free art supplies. 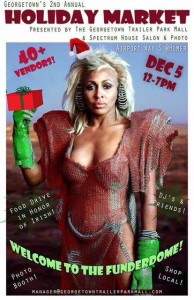 Consumer madness is in full swing, but lucky for us, the opportunity to pick out unique gifts that support local artists, crafters and thrifters is vast. This Saturday, head to Georgetown for their second annual holiday market, with about 40 vendors, treats, and a lot of quirky charm. This is an extension of the Georgetown Trailer Park Mall, which opens up each weekend. Visit stands set up by local artists and resalers, then meander between a cluster of vintage trailers filled with everything — from sculpture to jewelry to salt-and-pepper shakers to nautical antiques. It’s a great place to get a fun yet desirable white elephant gift or perhaps find a treasure for a loved one who has it all!

Following Jinkx Monsoon’s big RuPaul’s Drag Race win, she and Major Scales took the stage last year as The Vaudevillians, a Vaudeville duo from the 1920s. The show, which showcased both performers’ comedic timing and musical range, stunned audiences here and in NYC – so much so that Seattle Rep gave them an open invitation to come back with a new show. Now, Jinkx and Major Scales are back with a holiday show that promises “more tunes, more laughs, mistletoe and menorahs.” This just runs through Dec. 13, so hurry to this one. 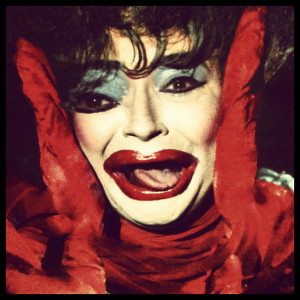 I look forward to Dina Martina’s annual Christmas show all year. I've recommended her to everyone — from readers to my bike mechanic — and sung her a lot of high praise. Beyond a drag queen, she’s a top-notch storyteller, comedian and all-around brilliant entertainer. In just an hour-and-a-half, she mixes song, dance, drawn-out comedic ramblings,"gift parades" and everything in between.

She never fails to surprise me in her hour-and-a-half shows, which are a mix of song, dance, drawn-out comedic ramblings, and “gift parades.” The shows take place almost every day of December at Re-Bar, which she jokes is now surrounded by a “100 foot ditch on all sides” due to construction. They are selling out quickly. GO GO GO. I’ll see you there when I go for a second time.