Plays, a poetry slam and Radiolab Live: your weekend list 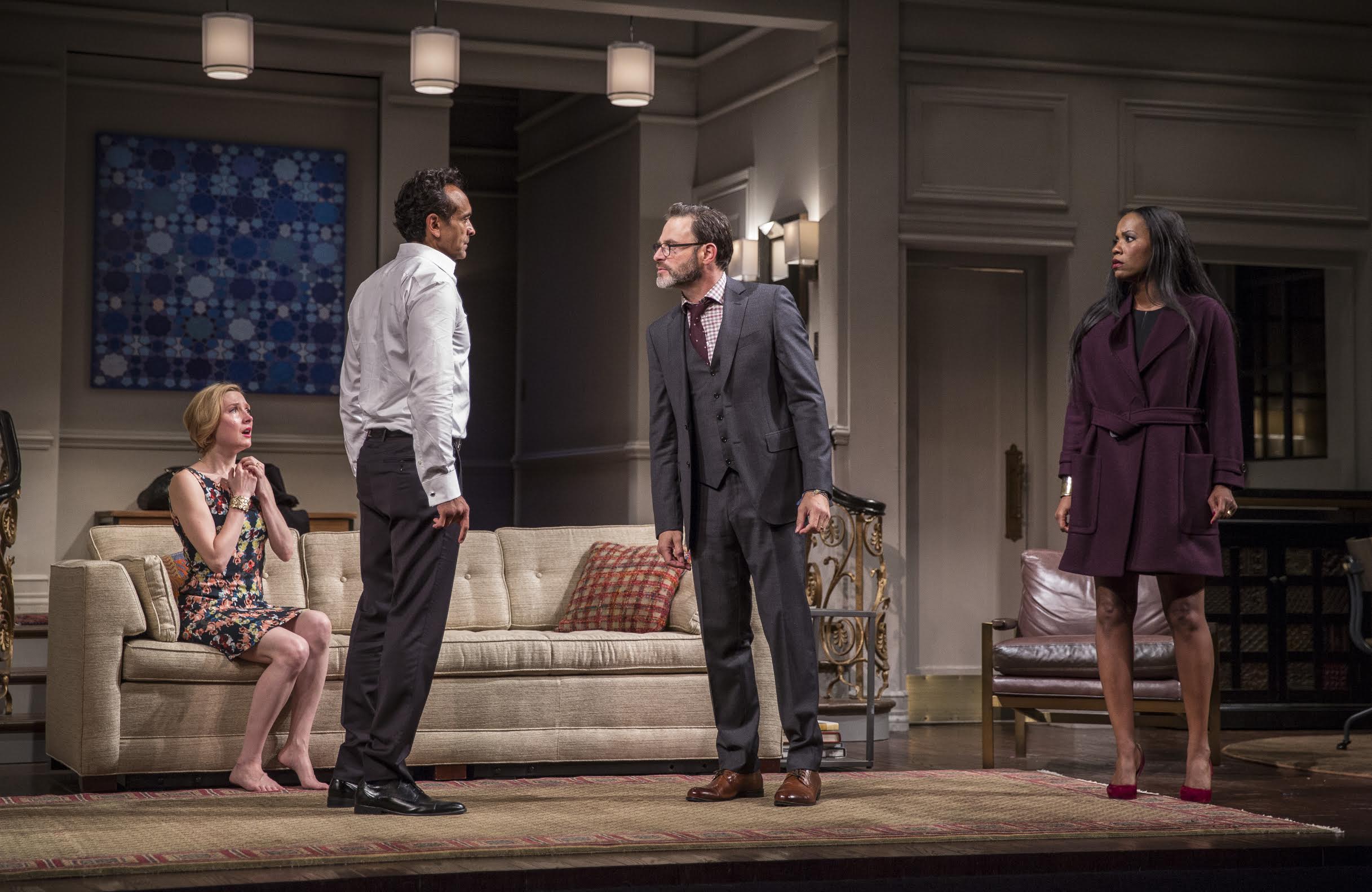 A New York lawyer appears to have it all until race, ethnicity, religion and politics crush his world, forcing him to stop living a lie he has so artfully crafted. The lawyer is Pakistani-American; his artist wife is white. They’ve invited a Jewish art curator and his African-American wife to dinner when what should be an evening of celebration turns into a vicious, explosive exchange about identity politics. Disgraced, by Ayad Akhtar, scored a Pulitzer in 2013 and it reportedly will be the most produced play in the country this season. All productions at the Seattle Rep are followed by an audience talk back where folks can unload about the emotional rollercoaster they’ve just experienced. I was hoping to be riled a whole lot more than I was but a week later, I’m still thinking about this play.

The Marriage of Figaro

From the wildly familiar overture to the celebratory finale, Mozart's The Marriage of Figaro is a total treat. This new-to-Seattle production features gorgeous scenery (those wooden screens!), lavish costumes (robust denim dresses as well as the occasional Converse sneaker footwear) and, as to be expected (because it's the Seattle Opera), some terrific, sigh-inducing aural display (John Moore as Count Almaviva). Call me a feminist, but the notion of a man's right to bed a woman (in this case a maid) makes me groan. But then she tricks him and so does the Countess and it's this theme of deception — campy and clever —that won me over. 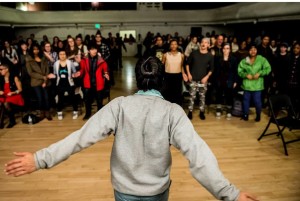 The 12th annual event that champions the poetic chops of local youth. Readings hover in the 3 ½-minute range; after 3 hours of slamming, those judged as the top five best will represent Seattle in the Brave New Voices Festival later this year.

Started in 1983 in the streets of the French Quarter, the Rebirth Brass Band has become a New Orleans institution, known for their unparalleled energy and ability to seamlessly weave together big band with funk and hip-hop. The band is beloved by the Red Hot Chili Peppers’ bassist Flea and the New York Times. So how lucky are we that the Grammy Award winners are touring here? It’s one big party that’ll melt the winter drear, and the Tractor is the perfect place to experience them live.

Inside Radiolab with Robert Krulwich 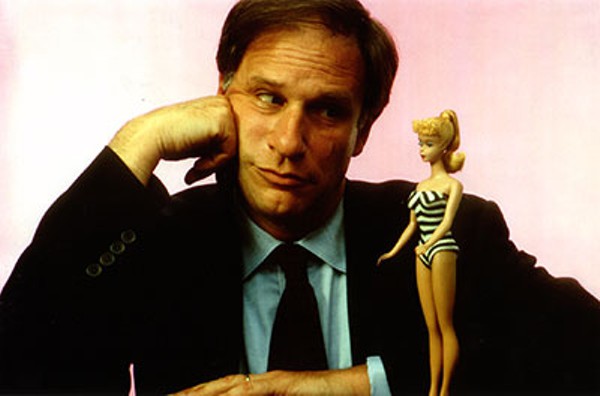 Though it’s been inspiring and stimulating public radio audiences for over a decade, I got on the Radiolab train late (just last year).  I’ve made it my mission to tell everyone of the Radiolab podcast’s greatness — yelling it from the rooftops, bringing it up at birthday parties, leaning over and saying lowly, “You know, on Radiolab…” and now, writing about it. Radiolab is the podcast for anyone with a curious mind. While I never thought of myself as someone with a “science-y” brain, Radiolab’s storytelling and probing of the right questions have made everything from alcoholism to computer coding not just interesting, but downright gripping. Host of Radiolab and longtime radio reporter Robert Krulwich will be in the area for a special evening called Inside Radiolab. It’s in Tacoma and there are not very many tickets left but if anything will be worth it, it’s this.

Fun Fact: years before Making a Murderer came out, Radiolab was talking about this same case, in a particularly stunning episode called “Are You Sure?”

Lucky for us, former Seattlite and great comedian Hari Kondabolu returns a few times a year to try out new material. So, he’s putting the finishing touches on material for his soon-to-be-recorded second album, and he’s stopping by the Theatre Off Jackson for three nights! He has been called “one of the most exciting political comics in stand-up today” by the New York Times, and Kondabolu is my favorite kind of comic — super-smart, and always turning the spotlight on issues we could spend a bit more time talking and thinking about. His shows always sell out so act fast, and then relax by watching his appearance on John Oliver’s New York Stand-Up Show.