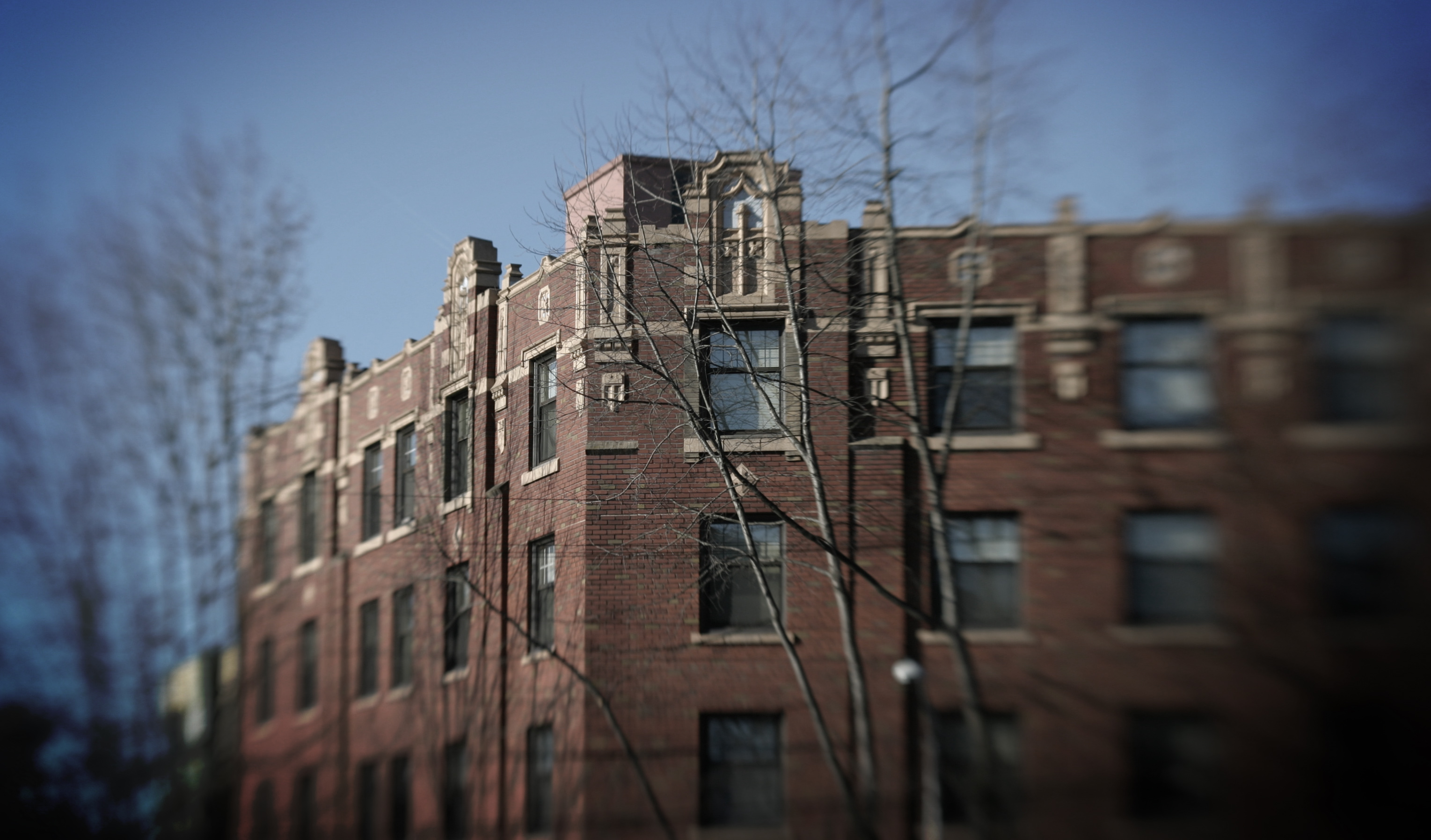 Washington’s plan to fight climate change relies heavily on a little-known state agency with a handful of employees that is under attack in the 2016 legislative session by development industry lobbyists.

It’s a fight that could ultimately affect consumers. The agency, the Washington State Building Code Council, also develops standards that protect residents through codes governing fire safety, plumbing and much more. Already the agency has halved its staff since the late 1990s and now says it will have to cut again this summer unless the Legislature changes something. The agency is funded by a construction fee of $4.50 per building that hasn’t increased for decades. Every building permit provides the same inflation-ravaged $4.50 to the council, whether it’s for a deck addition or a skyscraper.

Advocates working on climate and energy issues are concerned about the industry attack.

“The Building Code Council is vital to getting us to the energy-efficient future the Legislature has demanded,” said JJ McCoy, lobbyist for the NW Energy Coalition, which represents local and state governments, green groups, businesses, utilities, and nonprofit and tribal organizations.

A compromise appears to be emerging, though. On Thursday, Rep. Tana Senn, D-Mercer Island, who serves as a member of the building council, filed legislation (HB 2841) that would provide a temporary funding increase for the agency.

The bill has the conceptual support of the building council’s biggest nemesis, the powerful Building Industry Association of Washington, which has brought complaints to legislators that the council has violated state rules and laws governing open meetings and due process, treating the industry unfairly.

“It’s almost like a teenager without a parent,” said Art Castle, the group’s executive vice president. “Sometimes it’s almost like the carnival shell game — you know, keep your eye on the pea.”

Bringing the independent council under the control of the state Department of Enterprise Services is one of the building lobby’s two major legislative priorities for the year, and Senn’s bill would accomplish that permanently while raising the building fees for two years.

The building lobby isn’t ready to support a fee increase unless the council is reformed, Castle said. Rep. Senn’s 2015 effort (HB 1234) to boost the fees never made it to the House floor. Senn, who describes herself as an environmentalist but also points out that she is the daughter of a developer, blamed Republican intransigence.

“They won’t vote for a single fee increase,” Senn said.

Under the terms of the emerging compromise, that might change. It was the Legislature that in 2006 ordered the building council to boost energy efficiency in buildings by 70 percent. A recent state report shows that the building council is set to be one of the state’s largest contributors to the reduction of greenhouse gases by 2035 and the largest contributor to reductions by 2050.

But supporters of the council say it’s being starved of the money it needs to do its job. While its staff has been slashed and inflation has whittled the value of the $4.50 fee passed in 1989 to $2.35 today, its duties have increased. For example, the council is now responsible for codes governing swimming pools and protecting people from wildfire, along with the climate responsibilities.

With just four staffers, and the agency about to see its costs outstrip its revenues, staff reductions will be required soon, said Tim Nogler, managing director of the council. It’s a situation the council has been warning the Legislature about for years.

“This is definitely a cause for concern,” Nogler wrote in an email to InvestigateWest. “A reduction in today’s staffing level raises further concern about our ability to meet deadlines (and) maintain good transparency and accessibility.”

Amendments to the energy code already have provoked several dustups between the building lobby and the building council. For about five years the builders’ association has peppered the council with complaints about its processes.

One recent incident that rankled the builders’ group came when the building council met in Spokane, where council members gathered outside their regular meeting for a fire sprinkler demonstration and for a reception at a council member’s home, Castle said.

State law does not prevent such gatherings but does prohibit discussion of council business there. At the time there was a vote pending on fire sprinklers, Castle said, and he has trouble believing no business was discussed at the house party. The sprinkler demonstration was clearly about public business, he said.

“That’s an illegal meeting, in my humble opinion,” Castle said.

Nogler, of the building council, acknowledged that the overworked staff hasn’t always been able to keep up with public meeting notices.

He said the agency took the building group’s criticism seriously and requested an audit by the Department of Enterprise Services that last year identified two instances when the agency did not meet requirements to file meeting schedules under the Open Public Meetings Act.

He said the agency is redoubling efforts to make sure the building lobby and other interested parties know about public meetings and rulemaking efforts.

The council “works diligently to address all concerns and looks forward to working together with BIAW and all other industry partners,” Nogler wrote.

With conceptual agreement from Republicans and Democrats, Senn’s legislation is expected to be the subject of further negotiations If those are successful it would be considered by a House committee and possibly proceed toward adoption.

This story is part of InvestigateWest’s Statehouse News Project, a crowdfunded effort to provide independent reporting on the Legislature. Please support the project with a tax-deductible donation at invw.org/environment.