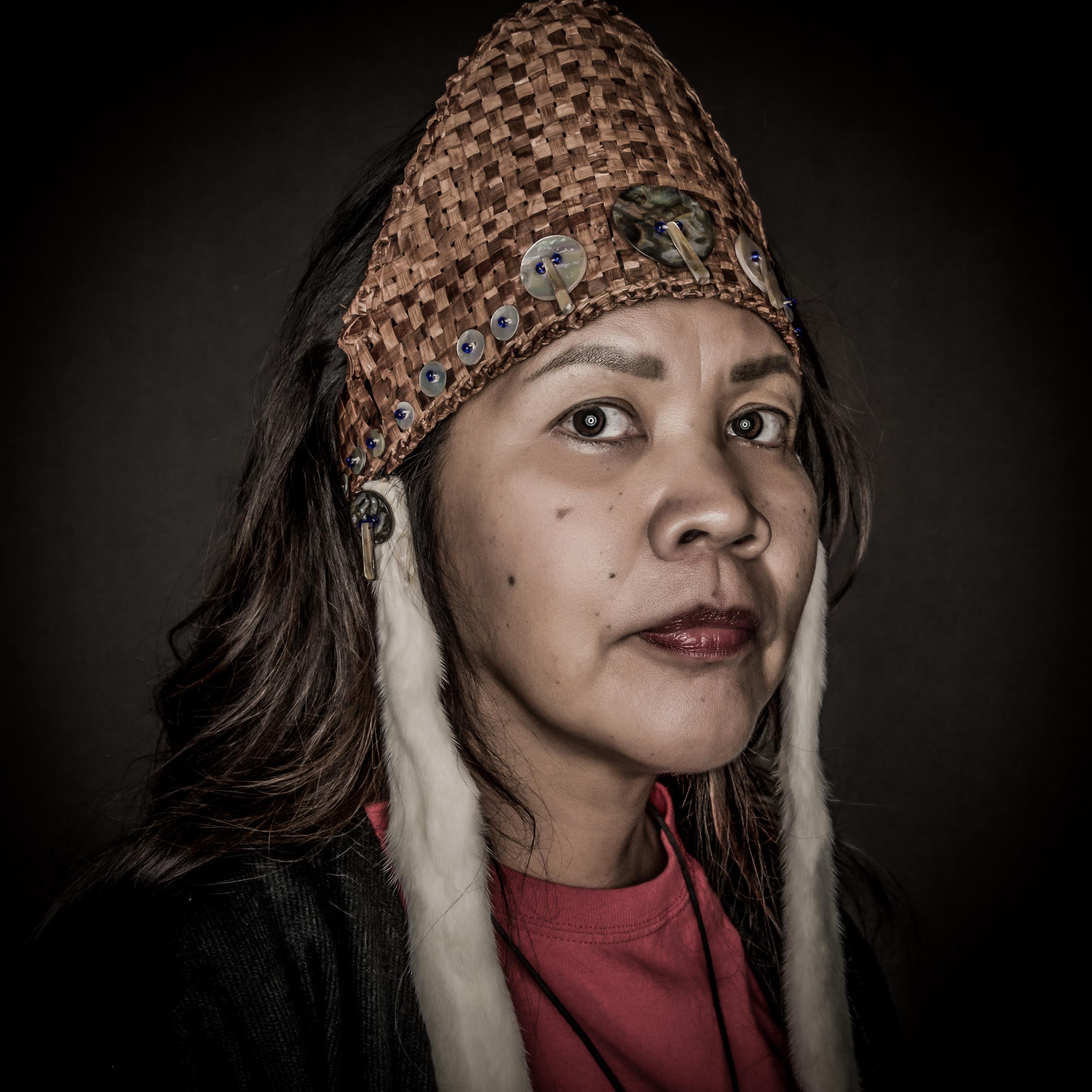 One of the portraits in the in.dig.e.nize series.

You Are On Indigenous Land *

Seattle filmmaker and creative force Tracy Rector has assembled a whole host of local indigenous artists for her first gallery show. Among them: S’Klallam artist Jeffrey Veregge, who has revived Marvel’s comic book superhero Red Wolf. I’ve been following the planning for this show on Rector’s Facebook page since last year when she began posting black-and-white portraits of local Natives taken by photographer Mel Ponder. (You might have come across some of these in.dig.e.nize posters around Seattle). The show will run through the month at Core Gallery in Pioneer Square but opening festivities on this first Thursday (Jan. 7) should be the kind of arts scene that makes you grateful to live here: Native art vendors, a traditional Tlingit tattoo presentation, song, dance and a Coastal jam.

TheFilmSchool of Seattle has been offering courses and workshops surrounding the many unique facets of filmmaking since 2003. If you’re interested in starting to make films, honing your craft, or just learning more about what makes the Seattle film scene unique and vibrant, head to SIFF for free food and drinks, screenings, and meet-and-greets with staff and instructors. We’re lucky enough to have a very active film community in Seattle and what TheFilmSchool adds to the scene is an array of courses for many levels, all focused on the power and connection of storytelling. If you can’t make this, the school also holds regular events around town; most recently, co-founder Tom Skerritt led a free preview of his Acting and Directing course.

Maybe you’ve heard of Copenhagen’s restaurant NOMA, for its menu — which features ashes and lumpfish roe and the occasional live ants — its stunning cookbook, or its garnering the title of World’s Best Restaurant (just, you know, from 2010-2014). If a trip to Denmark doesn’t seem to be on the horizon, head to this documentary to see the dazzling shots of food and man behind this one-of-a-kind restaurant. Whether you’re a Scandiophile, or into local food or molecular gastronomy, or just love watching a master at work, this documentary promises to be inspiring. I don’t see myself ordering woodruff online any time soon, but other ways to look at food and the world around us? Yes, please.

Imagine, oh, sitting down to write something (anything) good enough to share with an audience. Now imagine writing an entire play and then having just 48 hours to premiere it. Yes, just two days from start to finish to get the thing from your brain to the stage. Teams of theater artists will take on the challenge to produce 14 plays in this one-of-a-kind festival that takes place the next two weekends at ACT.

In 1851, there were more than 90 Duwamish Longhouses. In 1894, the last one was burned down in an effort to remove the Duwamish from their land. This Longhouse opened in 2009 and it is both a cultural and educational meeting place for the Duwamish. The anniversary celebration will include a film about Chief Seattle, performances by the Duwamish Heritage Group and storytelling by the always-engaging Roger Fernandes.

The Boy Who Became a Bear - told by Roger Fernandes from Wisdom of the Elders on Vimeo.

For my time, there are still few things funnier than tragically short-lived series Arrested Development. Hopefully you have someone in your life to quote entire scenes with –to yell “Bonster!” in moments of surprise, to croon Tobias’s version of “A Spoonful of Sugar,” to ask about a store’s dead dove “return policy.” Grab that person and head to POCO Wine and Spirits faster than Lucille can sign Buster up for Army. Or, go alone and make some similarly smart, witty friends as you play Arrested Development Trivia into the night. Enjoy their thoughtfully curated wine selection and small plates like bacon-wrapped goat-cheese stuffed dates and smoky tomato soup.