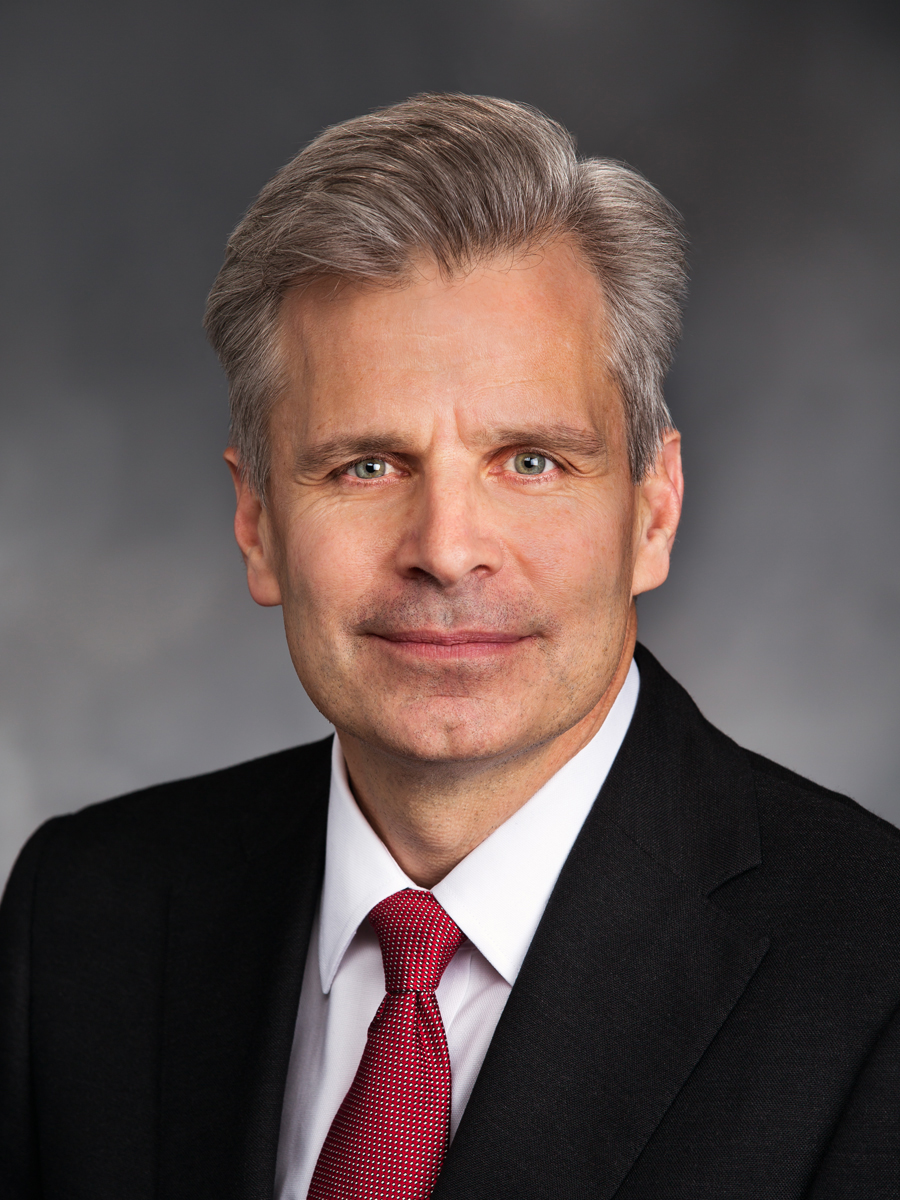 A Senate Republican committee head has warned that the bipartisan education plan authored by the governor's education task force may be blocked in the State Senate unless major demands are met.

According to Rep. Kristine Lytton, head of the House finance committee and a member of the task force, the remarks came as part of a conference call on Friday afternoon when Sen. Steve Litzow, R-Mercer Island, spoke up. Litzow, Lytton recalled, said the measure "would get zero votes out of the Republican caucus in the Senate" unless two provisions were removed. One of those sets a timeline for further additions to the state's spending on education, and it's widely regarded as a major element of the measure.

Although he is chair of the Senate's education committee, Litzow was not a part of task force, and it was unclear why he was on the conference call with the group. Asked about the remarks Monday afternoon, Litzow confirmed he had been on the call, and didn't deny he had said the measure would get no votes.

However, Litzow downplayed his remarks, saying that he thought the bill was "about 85 percent of the way there" and only needed changes to the two sections in question. Asked about the timeline's importance to the bill, Litzow would only say that he thought the changes he had demanded were a small part of the bill. Along with the timeline, Litzow also objected to a provision in the bill relating to class sizes.

At a press conference earlier in the day, House Democratic leadership talked about the timeline as a key to the bill, and a central requirement of the compromise built into the bill from the start by the bipartisan task force.

The bill is a product of the eight-member legislative task force established by Gov. Jay Inslee to address the Washington Supreme Court's ruling that the legislature needs to adequately fund basic education in the state. The bill passed a first stage of voting in the state House today, and is scheduled to go to the Senate for debate and a vote in that body in coming weeks.

Both Democrats and Republicans in Olympia have said repeatedly this year that dealing with McCleary, as the court's ruling is called, is a top priority. In the press conference earlier in the day, House Democratic leadership said the bill, which has a companion bill in the state senate, was the main solution lawmakers had come up with.

According to Lytton, Litzow cited specifically the fourth section of the bill, which would set a hard date for the legislature to come up with the money to deal with the bill: 2017. During debate on the House floor, Republicans objected loudly to the clause, which Rep. Matt Manweller said "handcuffed" legislators going into next year's session.

If Senate Republicans were to follow through on Litzow's threat, it would represent the first major roadblock to progress on the state's education dilemma in the year's legislative session. There are questions about how much room the Legislature has for further delay, given that this year's session will last only two months, and is already into its third week.

It is unclear, however, exactly how much clout on the issue Litzow might have. Asked about the remarks, Republican Senate Majority Floor Leader Joe Fain and Republican Senate Majority Leader Mark Schoesler said they hadn't spoken with Litzow directly about it, or directed him to make the call. But as head of the Senate Early Learning and K-12 Education committee, Litzow retains significant ability to squash bills through bureaucratic maneuvers — and even bills with significant numerical advantages in votes have died in committee before.

According to Lytton, the phone call represented a marked change in tone for the education task force. Before Friday, she said, Republicans and Democrats on the task force had been working well together. Others on the task force noted that although Sen. Doug Ericksen, among others, had objected to parts of the bill, the feeling had generally been that progress was being made.

"The work-group had been tight up until this," Lytton said.

Ericksen said he thinks the legislature has been doing enough to meet McCleary, and that it wouldn't be a serious problem even if the bill dies.

Asked about the possible reaction from the Supreme Court, which is already holding the Legislature in contempt, Ericksen asked rhetorically what the court could do to the legislature. "They have no ability," Ericksen said. "If they'd like to try to write a budget, they're welcome to do so."

Under a previous court order, the state is already racking up daily fines for failing to move fast enough on educational improvements.