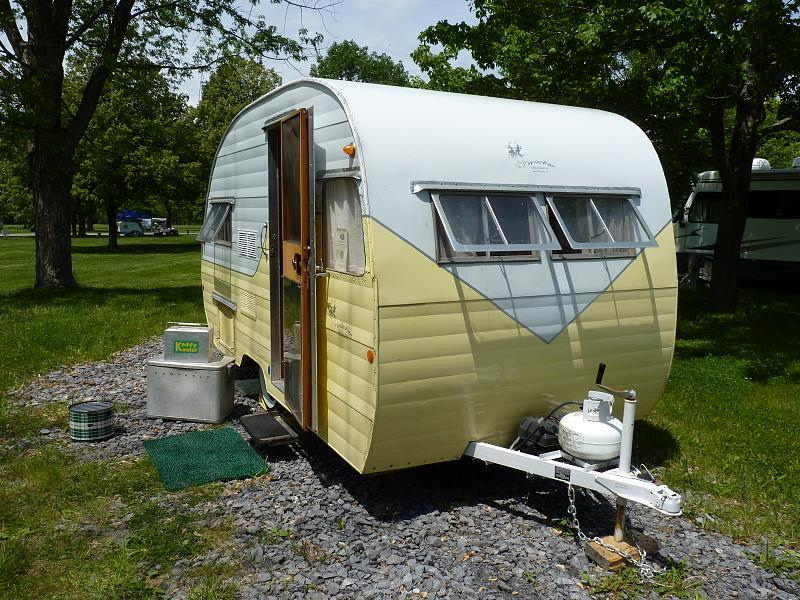 Building off the homelessness State of Emergency he declared last November, Mayor Ed Murray issued a civil emergency order Monday to open two “safe lots” for people living out of their RVs — essentially the vehicle version of the city’s homeless encampments. The Seattle City Council retroactively ratified his decision Thursday, but with some additional language.

As an emergency order, Murray’s action sidestepped usual procedural rules around siting and permitting in order to, according to a statement from his office, “expedite” the process. Thursday’s meeting, called hastily by City Council President Bruce Harrell, was to confirm and support Murray’s actions.

The meeting was also the first time the public had an opportunity to speak directly to officials in City Hall on what is a continuation of one of the starkest rifts in Seattle: where the city’s poor should go.

Allison Eisinger of the King County Coalition to End Homelessness, as well as a representative from the Public Defenders Association, spoke in support of the encampments. However, the advocates also cried foul over the City’s “sweeps” of unsanctioned homeless encampments, saying that opening the lots does not justify the cleanups.

Tanya Casey of Magnolia and Greg Root, president of GM Nameplate in Interbay, voiced the worries often echoed by those opposed to encampments. “What I’m asking for is less needles and feces for the premium I’m paying to be there,” said Casey, referring to Magnolia. Root compared the RVs to a scene out of Breaking Bad and complained that the encampments are displacing parking for his workers in the Interbay area, near Magnolia. Murray ordered the other encampment in another employment center, Ballard, a short distance from Interbay.

Casey and Root’s complaints, however, fell on mostly deaf ears as the council moved forward with amendments to Murray’s order, co-sponsored by Councilmembers Lorena Gonzalez, Debora Juarez, Lisa Herbold and Sally Bagshaw. The language, said Herbold, was meant to memorialize the verbal commitments made by Murray, but left out of the language in the emergency order.

The changes would increase the collection of data gathered on who is using the lots — demographics, traffic, length of stay. The councilmembers also called for more precise tracking on what kinds of services are being offered and how they’re being put to use.

“We’re also some making some modifications to make sure we are putting timelines to this effort,” said Councilmember Gonzalez before the meeting. She said the new language would put a six-month expiration on the lots with an optional six-month extension. “I think what’s important for people to understand,” she continued, “is that safe lots is a temporary solution.

"The intent will be that during this period of time … the city will be working on the long-term solution to getting people out of the lots and into stable housing. This is an immediate response to what we’re hearing from communities.”

Also added under the amendments would be a host of basic services such as drinkable water, showers and electricity.

The council unanimously passed the resolution with the amendments. With the hurried scheduling, Councilmember Kshama Sawant was absent and Councilmember Bashaw took part by phone, which meant she could speak but not vote.

Discussion of the lots and the city’s encampment sweeps will be taken up again February 10 in a Human Services and Public Health Committee meeting.