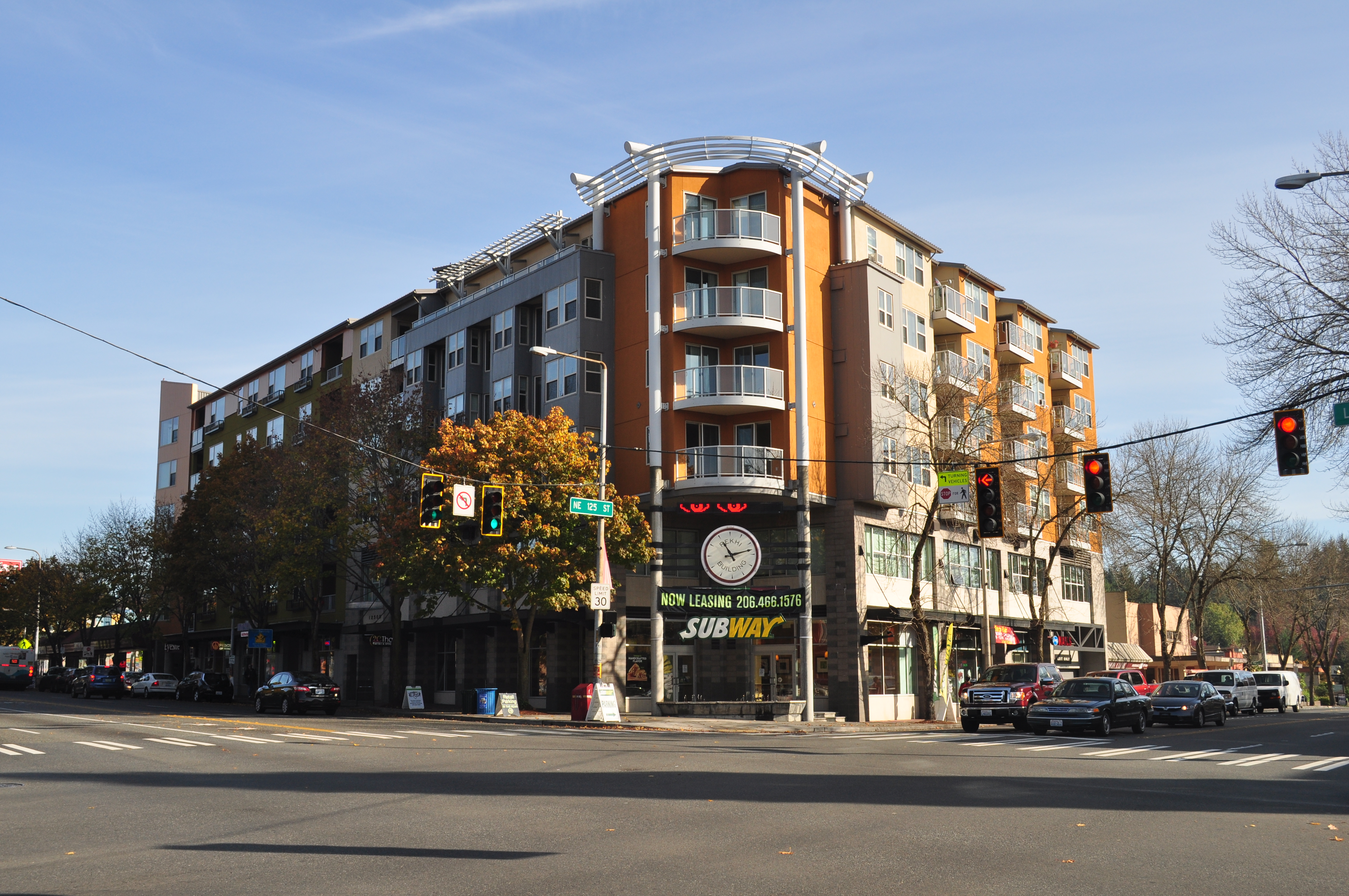 Just east of the Dick’s Drive-In near Seattle's Lake City Way and 125th, there are three or four blocks of old and not-so-charming apartment buildings from the time of the World’s Fair. These are all pretty affordable because, well, they’re ugly.

A bill to be introduced at the start of this year’s legislative session in Olympia seeks to help cities protect such apartments, which are just a few examples of the many affordable private rentals that exist off the radar of municipal officials.

There are, in a sense, two kinds of affordable housing: what we know exists and what we don’t. The ones that are tracked fairly regularly are mostly rent-restricted affordable housing, made possible through incentive programming, and public housing, paid for through a mixture of taxpayer dollars, grants and private donations. If you live in an expensive neighborhood like Ballard or Capitol Hill and your rent is below, oh, $1,000 for a one bedroom, there’s a good chance you’re in one of these.

This is all relatively easy to document and quantify for well-intentioned policymakers and non-profits who hope to expand that stock.

But between the cracks of this affordable housing registry exists a second whole category of “naturally affordable housing.” These are the units that just happen to be cheap enough to be what local government considers affordable. The costs may be relatively modest because the neighborhood or building doesn’t warrant a higher price in the free-market or because you rent from a landlord, maybe a sweet old lady, who hasn’t raised the rent in a decade.

This is the housing that Sens. Joe Fain, R-Auburn, and David Frockt, D-Seattle, hope to preserve with their new bill.

The Preservation Tax Exemption, which their bill proposes, looks and smells similar to the Multi-Family Tax Exemption (MFTE) that has been active in Seattle for many years. Both are carrot (as opposed to stick) programs meant to seduce private developers or landlords into setting aside a good chunk of their housing as affordable. In return, they don’t have to pay property taxes on those apartments.

But the MFTE program is specifically for new housing. Fain and Frockt’s bill would offer a similar exemption to landlords sitting on some of that decent, already built, naturally affordable stuff. According to Robin Koskey, a strategic adviser with Seattle's Office of Housing, local municipalities are somewhat handcuffed by Washington state on what they can do with tax exemptions. This bill, which Mayor Ed Murray enthusiastically endorsed Friday, would loosen those restrictions.

If passed, landlords who preserve a quarter of their apartments as affordable for people earning less than 60 percent of area median income (MFTE is 80 percent) would be exempt from taxes for 15 years. It’s essentially a “Please, with a cherry on top, don’t tear down your cheap apartments.”

Naturally affordable housing is great, if you can get there before the rest of Craigslist does. But it’s precarious, a fact made obvious on those same blocks off Lake City Way. The older, more affordable buildings are quickly getting snatched up and replaced with newer, nicer buildings. For the eyes, it’s an improvement; for the wallet, not so much.

One issue is the lack of any list of how much of this naturally affordable housing exists. Even if there were a list, there is no way of knowing that the people who live there actually need it. How many tech friends do you have who brag about the low cost of their rent? As these affordable apartments disappear, the fear (most vocally from Councilmember Kshama Sawant) is that Seattle’s affordable housing crisis will get worse without us even noticing.

Preservation of this sort of housing was one of the 65 recommendations that came out of Mayor Ed Murray’s Housing Affordability and Livability Agenda (HALA). Some of the specifics of Frockt and Fain's new bill hang in the air, which the Office of Housing's Koskey says is by design, allowing local governments to debate how to best proceed. “This legislation is really just to get the program authorized to give local levels authority,” she says.

“The bill is drafted very flexibly," Koskey says. "You can imagine housing needs in Kent or Tukwila are very different from Seattle.”

If the bill passes and Seattle gets the authority to offer exemptions on older properties, says Kosky, the City would likely do proactive outreach to neighborhoods, The target would likely be neighborhoods undergoing the most cultural change and gentrification, which she points out are not hard to find. “We’d say, ‘Hey you’re in this neighborhood, in this zone, would you be interested in doing this program?’ ” she says.

Midway through the tense talks of the HALA committee, Mayor Murray raised the stakes, saying he wanted a plan for 20,000 new or preserved affordable units over 10 year. With this new measure, Murray estimates the City could preserve 3,000 units over that period.