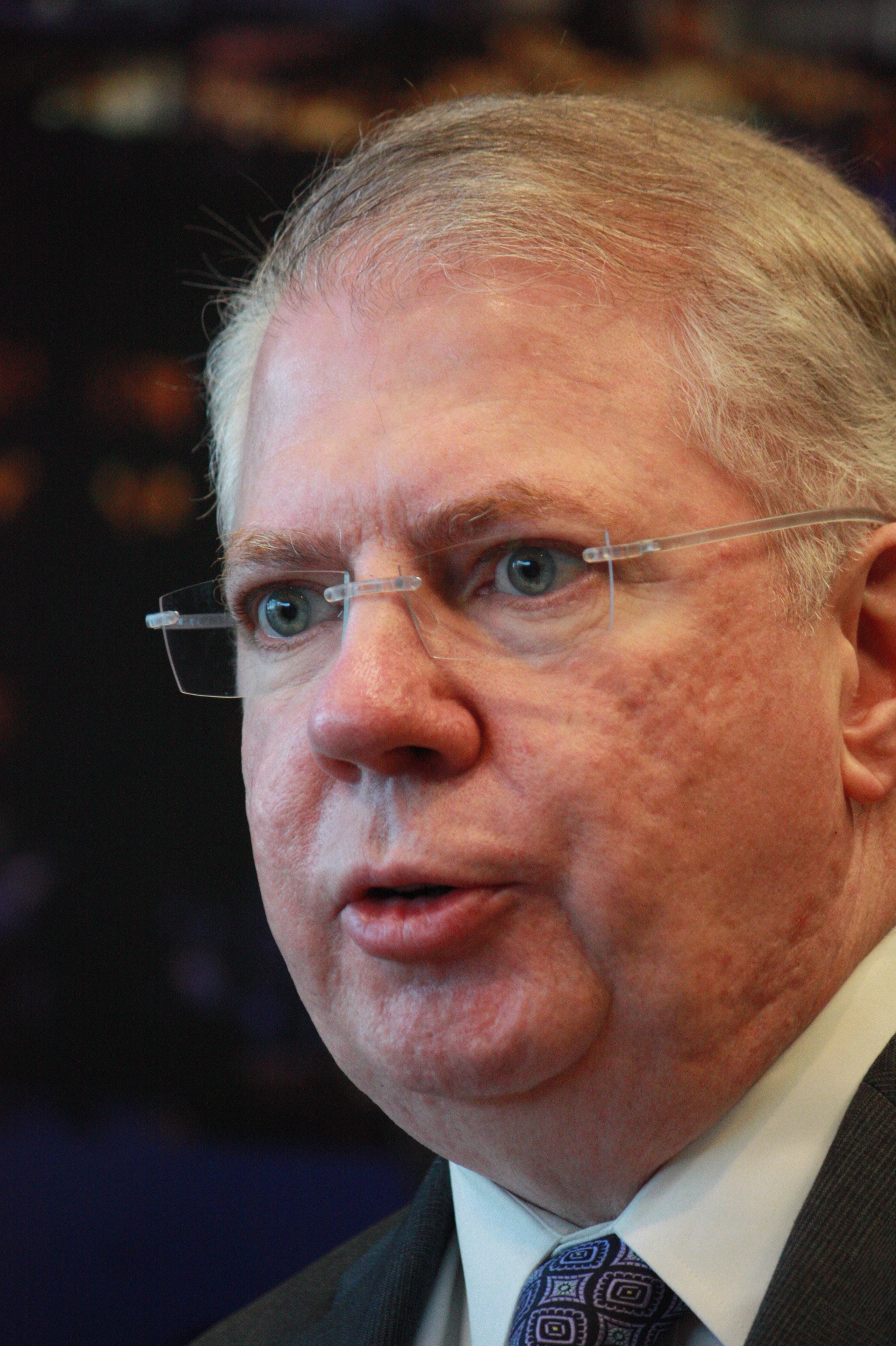 For a moment, in the hours after Tuesday's deadly shooting in a SODO homeless encampment, we caught a glimpse of the burden Mayor Ed Murray places on himself. “I can’t help but wonder,” he said, “‘Did I act too late?’ Maybe I should have issued the state of emergency months earlier.

"We’ve tried to do the best that we can given the circumstances we have, but obviously I’m going to question was I good enough at my own job. It’s on me in the end.”

Surely no one blames Murray for the acts of the gunmen, who reportedly entered the camp over a dispute over drugs. But his feeling that he could have prevented this, if only he’d declared a State of Emergency sooner, fits into the Legend of Murray: a relentlessly driven politician who takes his work personally.

In a press conference Wednesday, Murray backtracked on the emotional comments from the night before. “It’s not about me,” he said. “It’s about the individuals who were murdered. Probably last night I expressed a little too much publicly.”

The timing of Tuesday’s shooting is, to be sure, stunning. It came at a time in which the balance between allowing or clearing the congregations of people without homes is the subject of vitriolic debate. It came just days before King County’s One Night Count — an annual tally of the homeless between Auburn and Bothell. And it came as Murray was in the middle of delivering a speech that specifically addressed the issue of the region’s homeless and what should be done.

There were five victims, including two who died – James Q. Tran, 33, and Jeannine Zapata, 45. The Seattle Police Department, King County Sheriff’s Office and the Bureau of Alcohol, Tobacco and Firearms are investigating. Police Chief Kathleen O’Toole said Wednesday they had good eyewitnesses and Assistant Chief Bob Merner said earlier, in a briefing to the Seattle City Council, that the accounts of the other three victims, once they’re stabilized, will be invaluable. The Seattle Times quoted one witness as identifying two Samoan looking men as the shooters, although the police department hasn’t confirmed that.

Other than those details, the shooting has created a tense waiting period. And not just for more clues into who did this and why, but also for what this means for the homeless conversation going forward.

Last November, Mayor Murray joined cities along the West Coast as well as Hawaii in calling a homelessness State of Emergency, a decision that grabbed national headlines. Doing so allowed looser requirements on zoning and permitting for homeless services and sanctioned encampments. He also tied $5 million — which grew to $7.3 million in the Council — to the declaration.

“We have no more money,” he added later.

The effort may very well catch the ear of the feds: Murray said he spoke with representative from President Obamas’ administration, who promised a forthcoming package with increased funding.

But for now, the declaration has spurred on a local debate louder than it’s been in years. On the one hand, there are some residents and businesses north of the ship canal who would like to see their neighborhoods cleared of RVs; on the other, there are homeless advocates and several City Councilmembers who have called cleanups of unsanctioned homeless encampment inhumane.

The debate has infuriated Murray, accusing both sides of mischaracterizing his office’s effort and hammering on anyone he sees as getting in the way of progress. “I don’t share the great intellectual capacity of people who think they know the answer,” he said.

The lighthearted talk about Murray is that he’s a man who loves a task force — essentially, he seeks out the best people he can think to find, often with conflicting views, puts them in a room and locks the door until they’ve got an answer. It’s what he did with the $15 minimum wage, it’s what he did to develop a list of affordable housing recommendations. While members of both tell stories of tension and anger from Murray, both ultimately succeeded in what they were formed to do.

With respect to homelessness, you can almost see the temptation on Murray’s face to do something similar.

There hasn’t been a national face on the West Coast's declarations of homeless emergencies. But with the unfortunate incident and its freakish timing, Murray may emerge as just that. Both the Washington Post and the New York Times published stories on the incident Wednesday, extensively quoting Murray. Whether the focus on the mayor himself is what he, or others, want, may be irrelevant.