Seattle Vice, a talk on homelessness and comedian David Cross: your weekend list 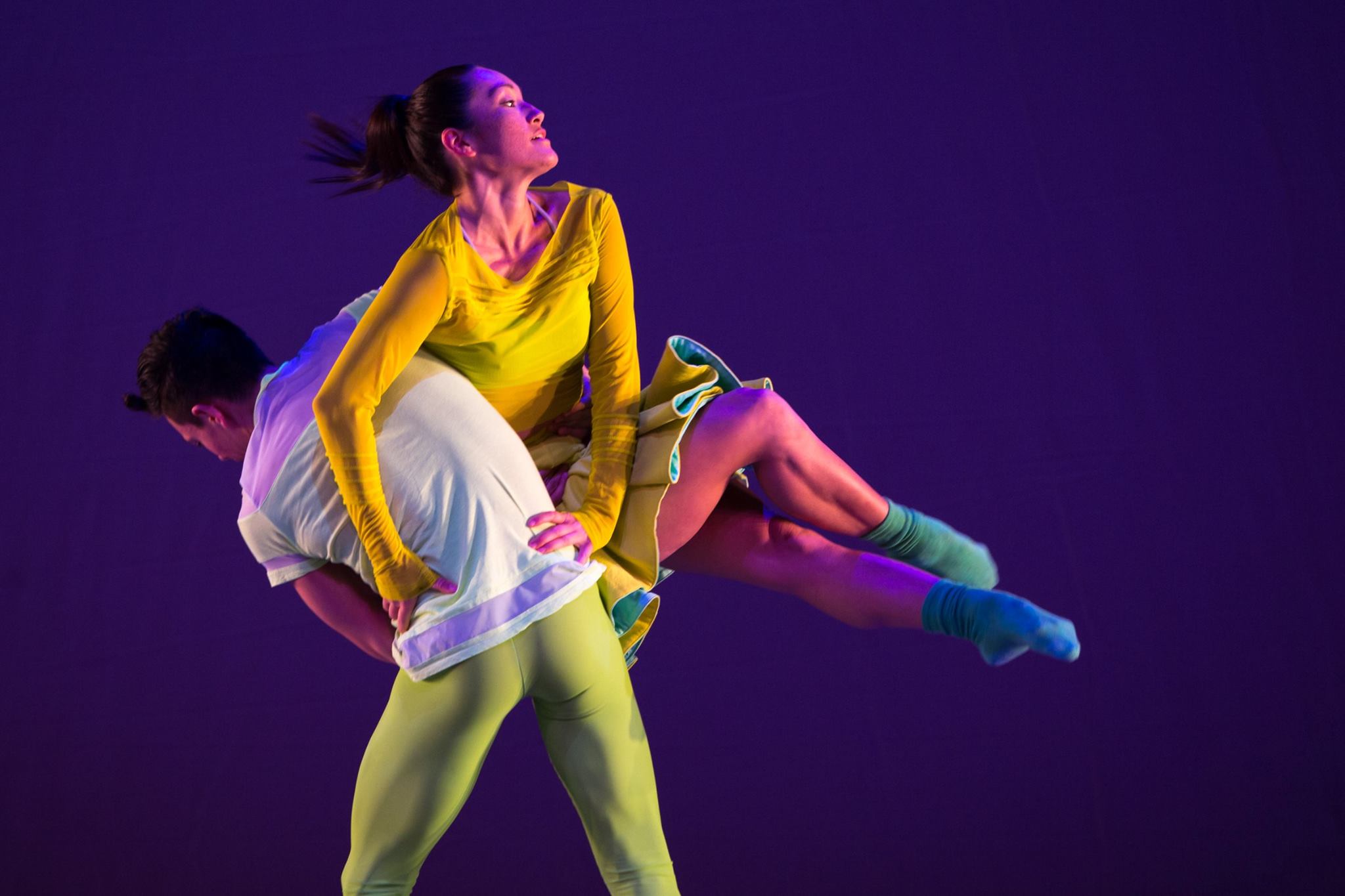 Housing is a Human Right *

Artist Martha Rosler, Alison Eisinger of the Seattle/King County Coalition on Homelessness and community organizer Mary Flowers present a community talk on homelessness. The talk is presented in conjunction with the opening of Rosler’s exhibit “If You Lived Here Still” at The New Foundation Seattle. Rosler, who’s been producing politically engaging art across mediums since the '60s, is the winner of the New Foundation’s first 100K award. This talk, followed by a Q&A, will be the first of an entire year of exhibitions and public programs in Seattle surrounding housing issues.

This dance company's first rep of 2016 is titled IN-spired, and features three works by three choreographers. That includes Olivier Wevers, the founder and artistic director of the Whim W'Him dance company (one of the jewels of Seattle's dance scene). Wevers has set his contemporary piece to a piece of music he loves: Brahms’ Violin Concerto in D Major. Explains Wevers: “I wanted to peel back all the decorum and go for pure dance bliss, explore new formations and vocabulary, as well as create surprise, energy and an innovative way of moving people on stage.” The work is accompanied by Mark Haim’s “Overflow,” which is set to Wagner and a piece by Dominic Walsh that evokes off-kilter, non-comformist Danny Elfman.

Sunil Yapa has written a widely acclaimed debut novel that’s set in 1999 Seattle, when the WTO protests upended the city, overwhelmed the police and dominated international headlines. The seven characters include Victor, a runaway teen and his estranged father (who happens to be Seattle’s police chief). Elliott Bay Book Company’s Karen Maeda Allman calls the novel “stunning.” The author is a charmer, as the above interview with Seth Meyers shows, so the live event/book signing should be a good one. 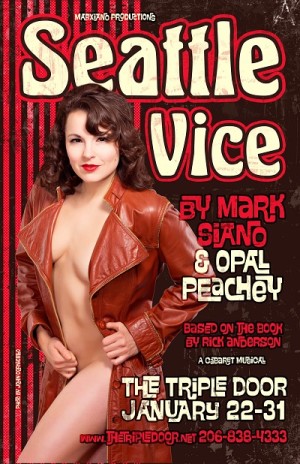 A tale of corruption is oh-so ripe material for a musical. But a local story crafted by powerhouse creative couple Mark Siano and Opal Peachey — and based on a book by Rick Anderson — is gratifying, filthy-good entertainment. This is a revamped (sexier?!) version of last year’s hit that weaves burlesque, comedy and live music to chronicle Seattle’s seedy past circa 1965. 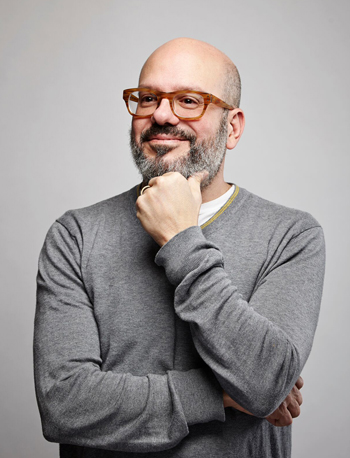 Whether he’s playing never-nude Tobias Funke on Arrested Development, writing and performing sketch comedy with Bob Odenkirk on Mr. Show, or writing and starring in The Increasingly Poor Decisions of Todd Margaret — David Cross is freaky multi-talented, smart and hilarious. The dude’s busy (as all of the above projects show) but not too busy to embark on his first stand-up tour in 6 years. What comes through most in Cross’ stand-up is his passion. He loves to engage with politics and religion, in a way that no other comedian does, exuding venom and vigor.  Get out there, Seattle! We’re lucky to come in at the beginning of Cross’ exhaustive, exciting three-month tour.