The true costs of staying in Seattle 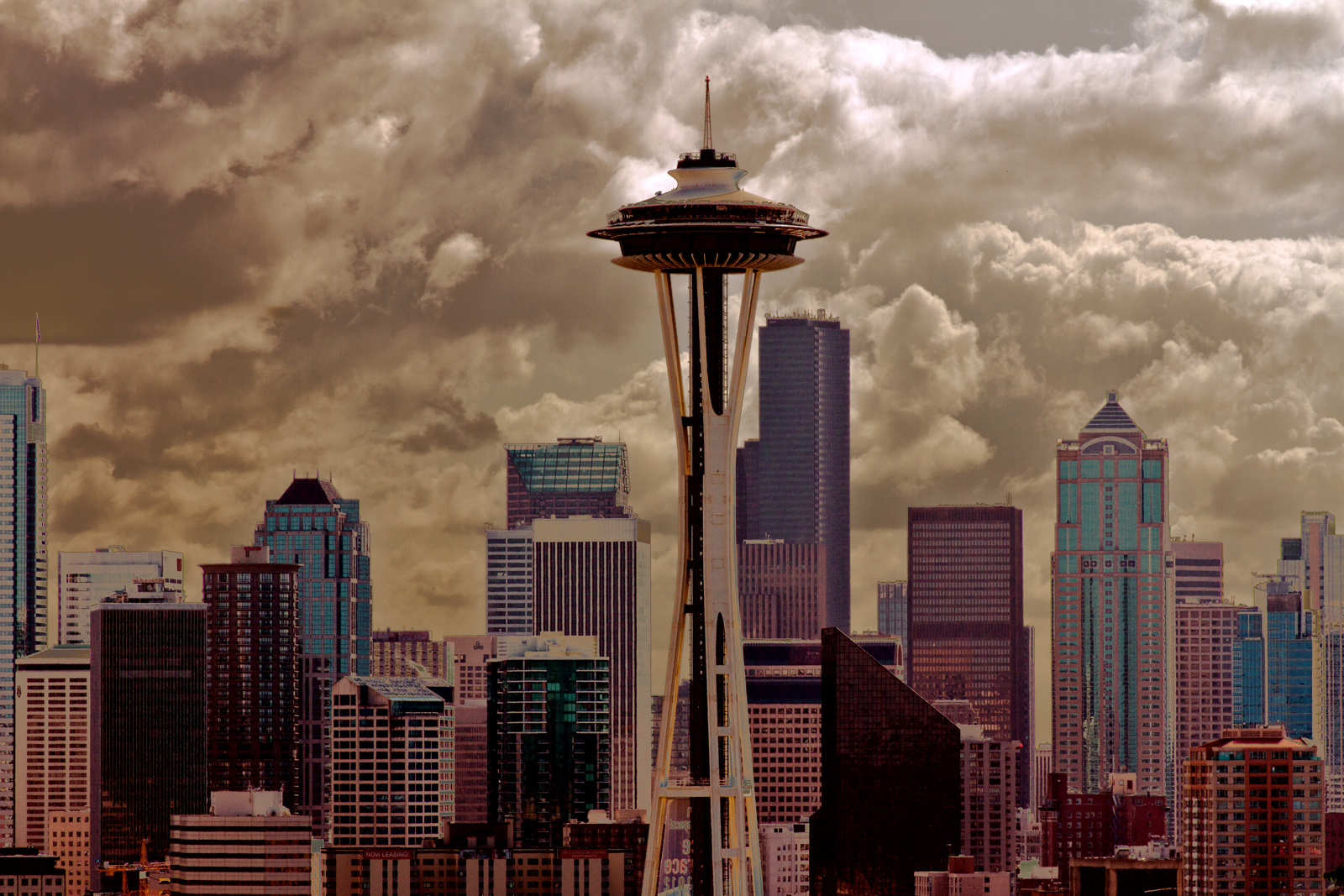 The city is changing, affordability is worse than ever, and longtime communities are “hollowing out.” Seattle City Council member Kshama Sawant has described a Central District that is no longer an African-American enclave. And then there’s Ballard, where you can’t buy “fresh” lutefisk anymore.

Missives from the departed, like civic suicide notes, lament the changes. My good friend and former colleague Ted Van Dyk decamped for Bellingham this year. “Seattle’s historic populism, civic energy and sense of justice have diminished,” he wrote in a farewell column for Crosscut. “Now, as in much of America but more so, it is a city of rich and poor. It has become too expensive, and its taxes too high, for the people who once constituted its core.”

Author Robert Spector, the man who literally wrote the books on such iconic business success stories as Nordstrom and Starbucks, has pulled up stakes, too. This is an East Coast guy who once celebrated the mom-and-pop vitality of West Seattle. But the changes and scale are now too much, even for a man who’s been a booster of urban fabric. He told Seattle Weekly that he “left more in sorrow than in anger. It doesn’t feel comfortable any longer.” Part of it was local attitude. “In many ways, Seattle has fallen in love with itself, and it is an unhealthy narcissism.”

The trend is not confined to oldsters. The Stranger helpfully published a funny/sad form letter for young artists who feel Seattle is so over that it’s time to say good-bye. Here’s a sample:

“What happened to our soul? When did the pursuit of the almighty dollar begin to supersede all other considerations? I remember when even having a job was considered suspect in certain parts of the Seattle arts community. Now look at us: We can’t even get one if we try.“

Struggling Seattleites who hesitate when mulling options for decamping the city received helpful encouragement from local architect and critic Mark Hinshaw, who essentially crafted a “love it or leave it” column in Crosscut.

“[I]f Seattle has worn you down, and you are convinced it is dead (to you), you might think about booking a U-Haul and creating your own sweet spot somewhere else in our great, lovely part of the world. There are plenty of folks itching to take your place.” Tacoma, Olympia, Bellingham, Bremerton: These are Puget Sound cities that are eager to round up Seattle’s refugees from prosperity. About Everett he says, “Go North, to begin anew!”

Echoing 19th-century newsman Horace Greeley was intentional. Hinshaw points out that urban reinvention is the norm. But even Greeley’s famous “Go West!” advice to a young man in the 1870s was leavened with reality: Don’t go unless you’re prepared. “Can you chop? Can you plow? Can you mow? Can you cut up Indian corn?” Greeley asked. Today, he might ask “Can you code?”

There’s a conceit in the hit-the-road injunction that everyone is single, self-employed and a U-Haul away from sanctuary. Roots are often much deeper—being adjacent to family, caring for aging parents, having access to health care, keeping kids in a great school, enjoying lifelong investments and multigenerational relationships made through community—these are not so easy to leave behind, nor should they be.

But these are not qualities our culture or employers respect very much, even less so here in the West, where “new” is always “best.”

Chief Seattle’s famous 1850s oration—whether he actually delivered it as written or not—offers perspective on the dilemma Seattleites are having when it comes to giving up on the city. While his speech offered painful perspective on what whites were doing to Native Americans—and the current situation is in no way comparable to that disaster—it also contained a critique of a conquering civilization that thrives on displacement and rootlessness: “The ashes of our ancestors are sacred and their final resting place is hallowed ground, while you wander away from the tombs of your fathers seemingly without regret.”

I sometimes think about this literally. My paternal grandparents are buried in Capitol Hill’s Lake View Cemetery, near such luminaries as Seattle founder “Doc” Maynard and poet Denise Levertov. When I ponder, as I do sometimes, leaving the city, I feel the renewed draw of ancestors who uprooted themselves to come to this place and build a life, which eventually resulted in my very being, and the being of my children and grandchildren. Part of me doesn’t want to break the chain—the roots—of a family that made a commitment to be here and helped shape the city.

I contemplate being buried here with the ancestors. But then reality hits. Not only can’t I afford to own a home in the neighborhood they lived in, and same one I grew up in, but I probably can’t even afford to be buried where they are buried. The after-death real estate on that hill is expensive these days, like everything else.

When you can’t afford to live or die in a place, maybe it is time to consider filling out that Stranger form letter.