The cutest local animal videos of 2015, reviewed by a nihilist 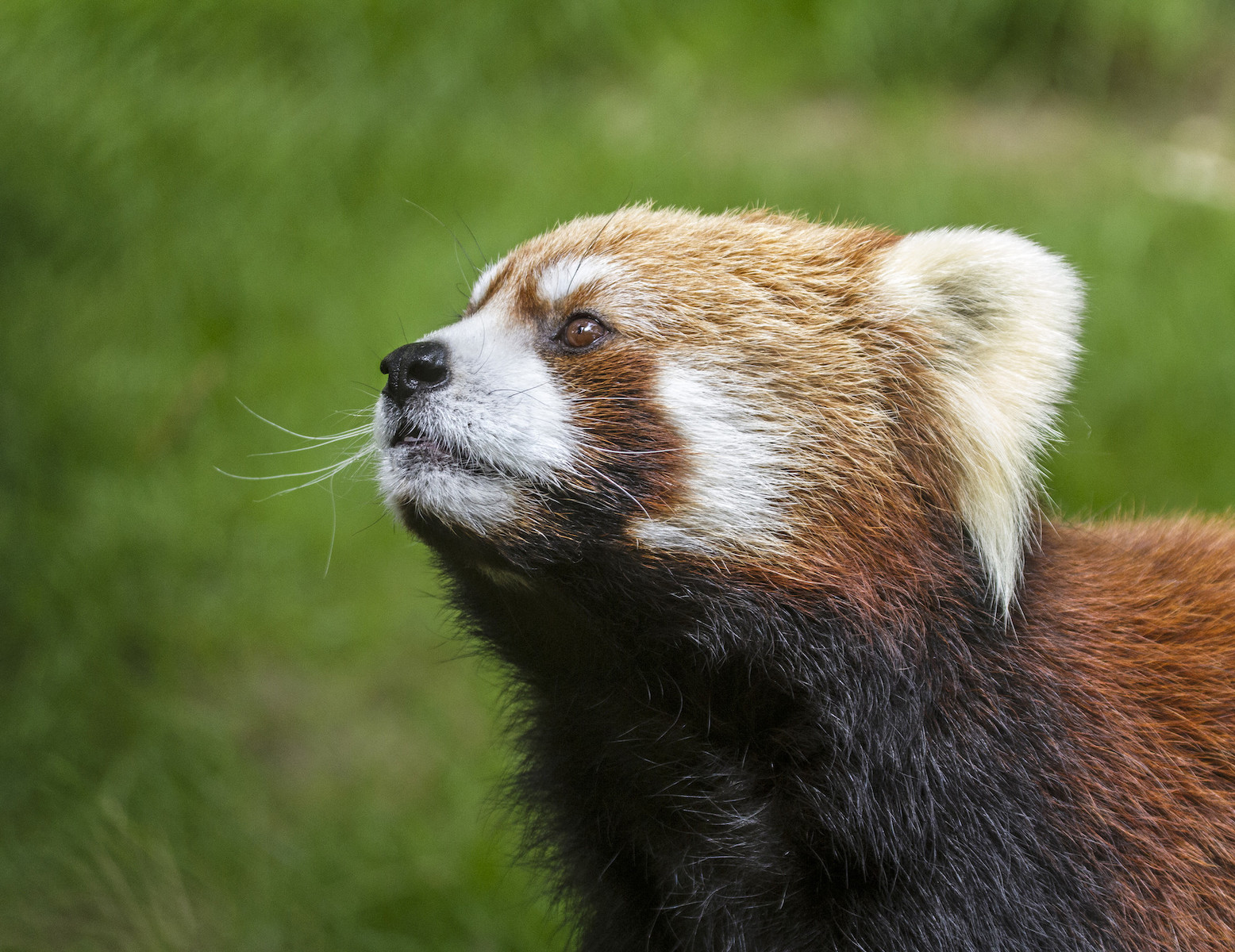 As purveyors of online content, we at Crosscut are under constant pressure to add more animal videos to the site. Animal videos mean clicks, our business advisors tell us. Clicks mean more ad revenue and donors, and that’s what keeps the lights on. Call it the Buzzfeed model. Call it treating readers like kids. Whatever you call it, it works.

We resist at every turn. You won’t be seeing headlines here like “The New State Budget, as Explained Through Lemur GIFs.” But on the other hand, we’ve just finished a year chock full of bad news. It’s the beginning of 2016. Many of you just want to take a break for a bit, and add a bit of positivity to your lives. We get it.

So for your enjoyment, we’ve pulled together the cutest animal videos of the year from our region’s zoos. However, we know some readers demand content from us that makes them think, and expands their perspective. So for them, we’ve also recruited a Professor of Nihilistic Philosophy from the University of Berlin* to offer video commentary.

If the human race vanished tomorrow, no organism on this planet would miss us. Nothing in nature needs us. As much as watching an endangered clouded leopard cub get belly rubs might tempt us to delude ourselves of this fact. This clouded leopard, in its heart, wishes to hunt its jailers. It is not licking the arm that pets it out of some misguided, brainwashed affection. It is gaining a taste for its future quarry, should things go its way. Such is the true way of the world.

As the scholar and activist Cornel West has written, “Nihilism is a natural consequence of a culture (or civilization) ruled and regulated by categories that mask manipulation, mastery and domination of peoples and nature.” Is there no more illustrative location for this truth than zoos, where we cage our fellow living creatures, often simply for our amusement? While a small amount of individuals may rise above it, absurdity and abusiveness are the true guiding lights of humanity at large. That will never change. These tigers are not mauling anything in this video. They must be subservient to a far weaker creature for their survival. This is its own form of brutality.

How much nonsense can we take in our lives? And is there any way we can escape it? No, there is not. We are doomed to all kinds of nonsense. Witness these penguins, a denizen of the Arctic wastes, being born into the relatively balmy Pacific Northwest. Like chickens, the penguin is a bird born flightless because it is born to be food, easy prey. We selectively save them from this fate because they slip, play, and otherwise charm us. Nonsense.

The sloth is perhaps Earth’s most rational creature. Rather than face this world, it spends over 16 hours every day sleeping, living in an existence of its own imagination. The bear is itself an especially honest animal, a born killing machine. Presuming to combine the two, even in name, is a misstep, an example of language being used only to obfuscate. Better to assess both creatures on their own merits. The sloth bear is simply a bear that is not living up to its full predatory potential. Or more charitably, as the "vacuum cleaner of the wild", it is one of the world's greatest threats to termites. But until this creature rejects consciousness with the same vigor as the sloth, let us not sully the sloth's good name.

When a hundred men stand together, each of them loses his mind and gets another one. When it is thousands, all the more. Such it is for the “12s”, a term referring to the illusion some Seattle residents hold that they’re actively contributing to a team of elite athletes they watch from afar. In this video, there is an attempt to ascribe this provincial insanity to the otter, as if they too believe themselves "part of the team." Look upon the beast’s face 37 seconds into this video. Confusion. Anger. Desire for more delicious treats, which are clearly what's being used to induce the otters into this behavior. This animal wants to run away from all this foolishness and back to the wilds, where it can revel in its true savagery. Rather than being forced to celebrate the facsimile of savagery and war that is American football.

Going mad would not be the worst outcome, but on one condition: namely, that I would become a happy crazy person, always in a good mood, without any troubles and obsessions - "easily amused," as Kurt Cobain would say. And that said madness led me to believe I was always surrounded by docile red pandas, an animal only a imbecile would dispute is the most cuddly-looking thing on the planet. Squeeeeee!

We have already gone beyond whatever we have words for. In all talk there is a grain of contempt. Such is the language of grief, expressing one is “sorry” something has passed from this world. There are few honest words to describe sorrow. Let us not inflict this upon walruses such as E.T., who called Tacoma’s Point Defiance Zoo home for over three decades. Let us honor E.T.'s life by admitting that all philosophers put together are not worth a single saint, and E.T. was a saint among walruses to tolerate regular human interaction for as long as it did without completely losing it.

For most of the earth’s organisms, existence is relatively uncomplicated. Their lives are about three things: survival, reproduction, death — and nothing else. But we know too much to content ourselves with surviving, reproducing, dying — and nothing else. We know we are alive and know we will die. This is the knowledge we “enjoy” as the most "intelligent" organisms in nature. And being so, we feel shortchanged. We want there to be more to it than that, or to think there is. In 2016, may we all find a way to deal with this state of affairs, learn from the example of the cute animals in this post, and move beyond our favorite and most frequently employed self-delusions.

*This is actually the author both impersonating and quoting the writings of Friedrich Nietzsche, Thomas Ligotti, and Émile Cioran. The above does not necessarily represent his views, per se.