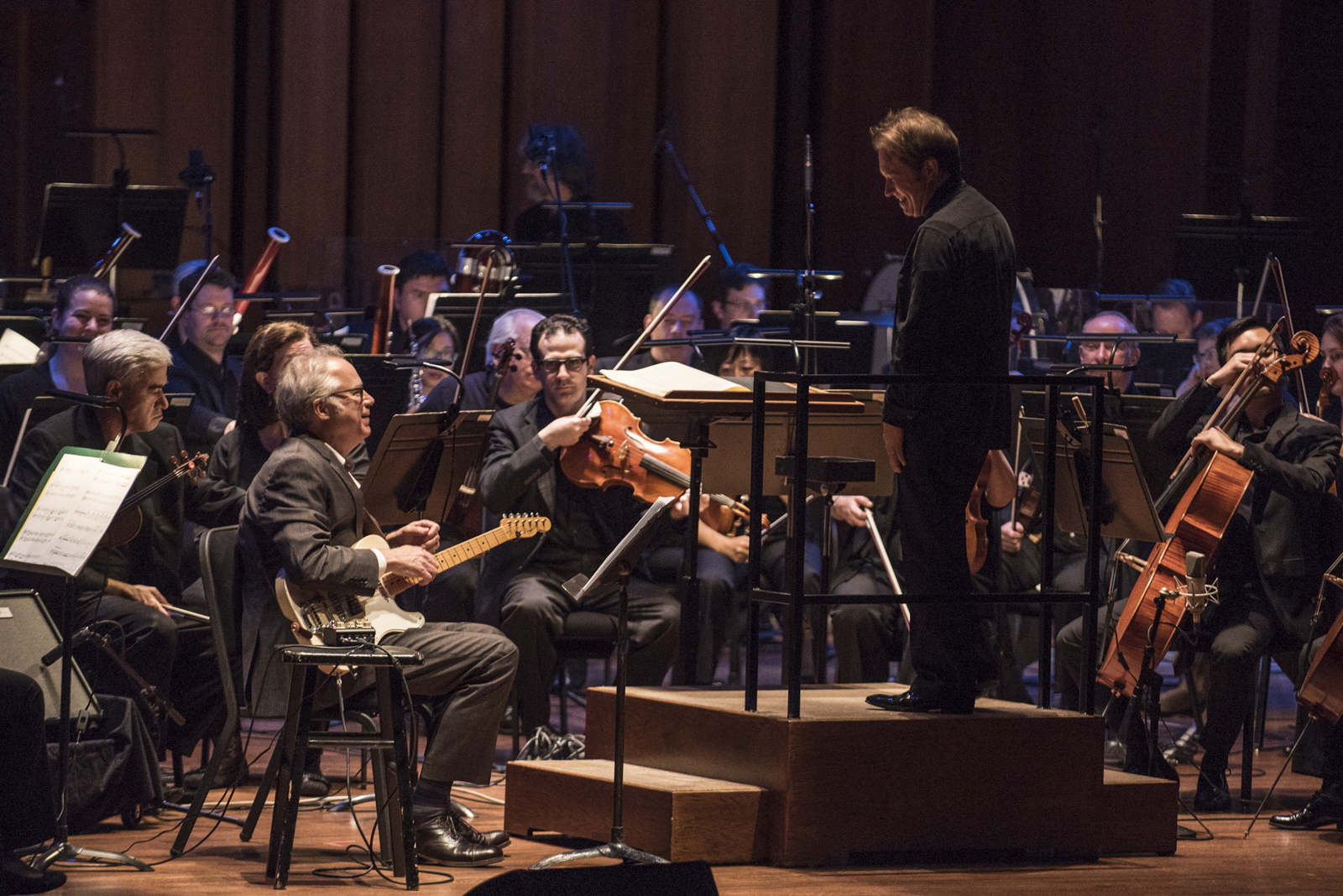 Bill Frisell and Shaprece perform with the Seattle Symphony at a Sonic Evolution show at Benaroya Hall in Seattle, WA

Seattleites are lucky. The city has world-renowned ballet, opera, and symphony orchestra companies that exist first and foremost to serve the community. But the missions of these nonprofit arts organizations are not always easy to fulfill given changing tastes, shifting demographics, and costs that aren’t fully covered by tickets.

However, the Seattle Symphony has managed to exceed expectations this year. It rocked 2015, so to speak, with a Grammy award and a $50,000 gift from pop star Taylor Swift, as well as a healthy financial report from its 2013-2014 fiscal year.

The Seattle community should celebrate the extraordinary achievements of the Symphony, called “the jewel in the crown of Seattle’s arts organizations” by its board chair, Leslie Jackson Chihuly, in March. As such, here’s a recap of some 2015 highlights at the Symphony.

The Symphony’s year began with a major programming success. In January, its fourth Sonic Evolution concert, described to me by one attendee as “fantastic, yet authentic,” sold out. The program has been an annual fusion of both classical and popular music.

For this past January’s show, the Symphony commissioned Mike McCready, Pearl Jam’s guitarist, for a score titled “Waking the Horizon.” The concert also featured Chris Cornell of Soundgarden, Barrett Martin, Duff McKagan, and McCready, bringing Mad Season back together. Another group from the grunge era, Temple of the Dog, made a surprise appearance.

According Simon Woods, Seattle Symphony’s president and CEO, “It [Sonic Evolution] started after Ludovic Morlot arrived and grew out of wanting to create connections between popular and classical music.” Ludovic Morlot, one of the leading conductors of his generation, has been serving as the Symphony’s music director since 2011, when his predecessor Gerard Schwarz stepped down.

Woods went on to explain that there was a consensus among the Symphony’s leadership that the organization didn’t represent its community as well as it could. Looking back, he says they felt that “it’s odd that the Symphony doesn’t reflect what Seattle stands for.” Woods and others recognized the need to become as forward-looking as Seattle in order to build audiences and remain relevant. Thus, Sonic Evolution, melding old and new genres, was born. 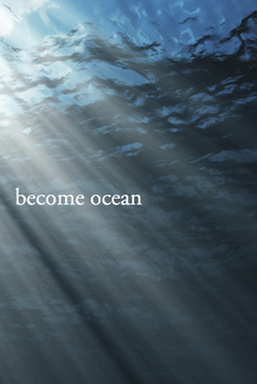 Seattle Symphony has a long history of recording music, and has been nominated for various Grammy awards over the years. Last December, it received six nominations in five categories – the most it’s ever received in a single year.

Two of the six Grammy nominations were for contemporary Alaskan composer John Luther Adam’s "Become Ocean", which the Symphony commissioned in 2011. The piece premiered in Seattle in 2013 and was also recorded two years ago at Benaroya Hall. Anastasia Tsioulcas, Associate Producer for NPR Music, describes the environmentally-inspired "Become Ocean" as "the piece of classical music of 2014 that has crossed over to a mainstream audience, and rightly so… Written as a meditation on rising – and ultimately all-consuming – tides, Adams has created a work that is both an orchestral showpiece… and a completely haunting inner journey."

Become Ocean has been a major hit for Adams and the Symphony. Regarding the work’s reception, Woods says, “It’s been amazing since the moment we played it, and it [the composition] has had a life of its own. From the very first performances, people have loved it.”

Adams received the 2014 Pulitzer Prize in Music for "Become Ocean", and in February, the Symphony was awarded its first Grammy in the category of Best Contemporary Composition for it. It was another historic moment for the Symphony, and the year had only just begun.

Looking back now, it seems like NPR’s Tsiouclas was prescient when she described "Become Ocean" as “cross[ing] over to a mainstream audience.” The composition would ultimately be heard by a very mainstream pop musician, Taylor Swift, who was so moved by it that she made a $50,000 major gift to the Symphony early this month.

Swift requested that the funds be used to support musicians. After some discussion, the musician’s pension fund and the Symphony’s educational programming were chosen for this purpose.

In response to the gift, music director Ludovic Morlot said in a statement, “I was thrilled to hear that Taylor was moved by 'Become Ocean', like all of us at the Seattle Symphony. This is a powerful piece with a unique soundscape. We’re especially thankful that she wishes to support our musicians, and that she shares our belief that all people should be able to experience symphonic music.” Seattle Symphony, the educational program supported by the gift, will reach 12,000 third through fifth grade students this year.

While it may have been "Become Ocean" that prompted Taylor Swift to give generously to the Seattle Symphony, there’s likely another phenomena at work as well, which connects to the organization’s recent progress. Since 2011, the Symphony has had three consecutive years of balanced budgets.

“For a major orchestra, it’s a remarkable achievement,” says Kevin Maifeld, director of Seattle University’s Arts Leadership program. “People want to invest in success." He says he knows people who weren’t contributing to the Symphony while it was in transition prior to Morlot’s arrival.

Maifeld credits the Symphony’s turnaround to an organizational re-envisioning that’s reflected in new programs, such as Sonic Evolution and Untitled, a series of late-night, informal concerts focused on new and contemporary work that are held in Benaroya Hall’s lobby. He says, “They’re really making themselves relevant.”

Indeed, the Symphony is giving Seattleites – older and younger – what they want to hear. Based on my experience at its Holiday Pops concert earlier this month, there may very well be some fun in it too.