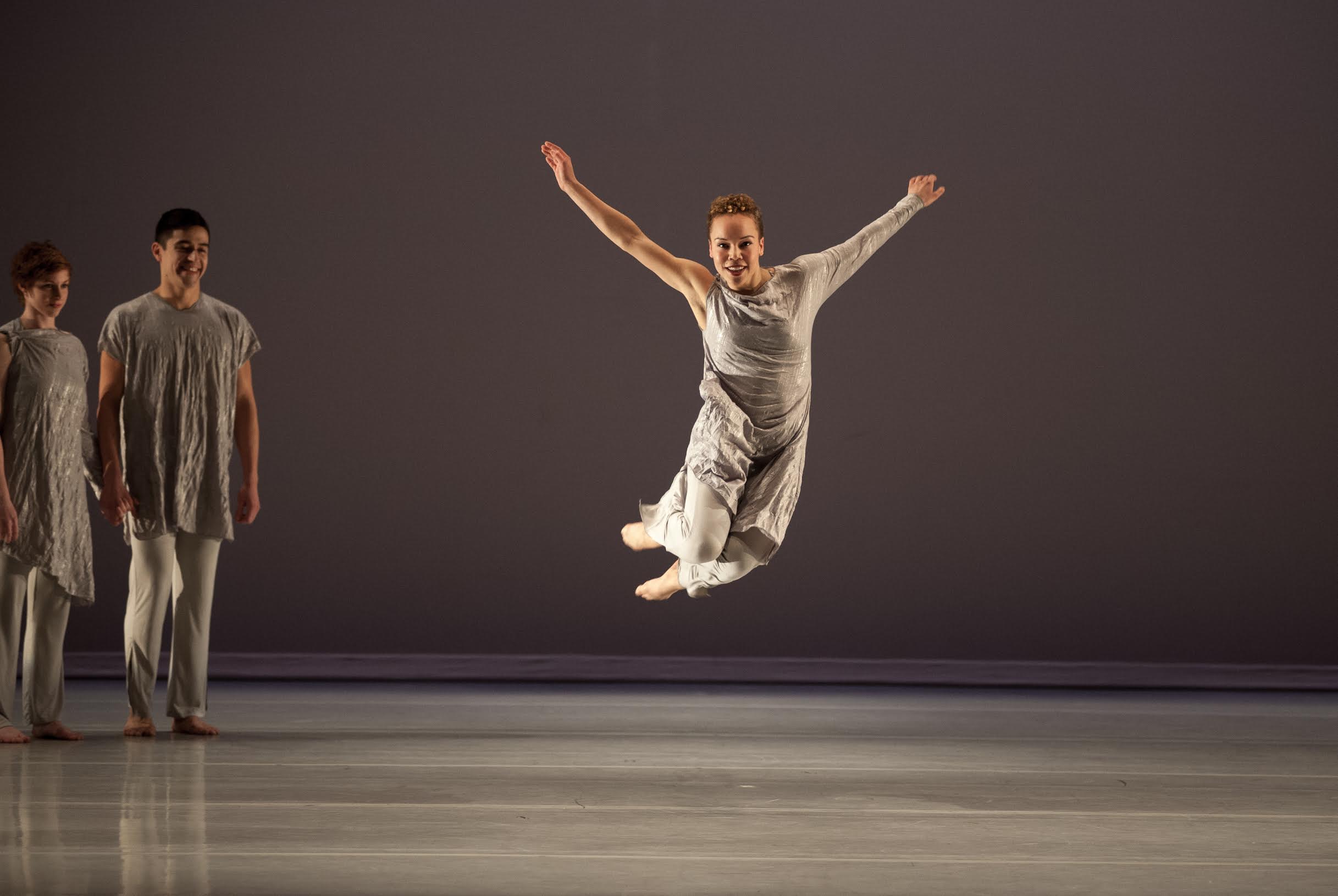 Spectrum Dance Theater’s ambitious season devoted to exploring this country’s race relations begins with five works choreographed by artistic director Donald Byrd. All five works are set to live music that showcases five African American composers, including the masterful Wynton Marsalis. I’ve followed Byrd’s work for years and I’ve always marveled at the level of athleticism that’s always on display as well as how provocative his dance pieces can be. Case in point: his “Minstrel Show”, which closes out the season in June. Byrd has said this season of works, which he’s calling #RACEish, will disrupt our thoughts and feelings about race. I have no doubt Spectrum will, indeed, deliver that.

So you’ve made it out of the ‘hood and your upward mobility now affords you a return back to a place that’s increasingly being gentrified. That’s the premise of Buzzer, set in Brownsville, Brooklyn, which focuses on the story of a black lawyer named Jackson and his girlfriend Suzy, who is white. As the couple is adjusting to a neighborhood, life takes a turn when Jackson’s fresh-out-of-rehab friend moves in. The ACT Lab/AJ Epstein Presents co-production is the West Coast premiere of this Tracey Scott Wilson play that’s gotten strong reviews and closes this weekend. 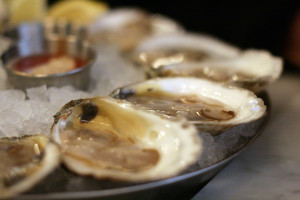 Upper Fremont’s lovely, light-filled space Vif has been garnering adoration since its opening in 2013, “more than [pulling off] a concept that has fallen flat in the past: the coffee shop/wine bar.” It’s the attention to detail — from the service to the food flourishes to its curated selection of natural wines — that make it shine. This weekend, Vif hosts its first annual Oyster Fest, with both Hama Hama and Hove Cove shucking oysters from 2 ‘til 5. Soak up the neighborhood spirit, try an exceptional wine or two, and maybe even learn about what makes Pacific Northwest oysters special — the geology, weather and algae that lend themselves to their terroir.

An Evening With David Binder *

Who’s the face of AIDS? In the late 1980s, photojournalist David Binder first turned his lens on Gail Farrow, an African American wife and mother of four who contracted AIDS through a blood transfusion.  She died at age 27 but Binder continued telling the story of her four children, turning his photo essay into a documentary that would span 25 years. The filmmaker will screen his award-winning 2009 documentary, Calling My Children, and share his story-making process at this free event.

If you, like me, have a hard time buckling in and actually watching all of the Oscar-nominated films each year (aka whatever Meryl Streep and Leonardo DiCaprio films are stealing the show), I offer the compromise of seeing the Oscar-nominated shorts. Sure, you may be the only one at the party hushing people as the Oscar for Best Animated Short is awarded, but you’ll be rewarded with a sense of superiority and enviable refinement. Not to mention the enjoyment of seeing the two Shorts film programs (Animated and Live Action), which arguably offer more inventiveness, whimsy and variety than any other category. I’m always partial to the animated program. This year, two of the five are among the best animated shorts I’ve ever seen (Don Hertzfeldt’s “World of Tomorrow” and the Russia’s “We Can’t Live Without Cosmos”), which will stick with me long after The Wolf of Wall Street has receded into the depths of my memory.