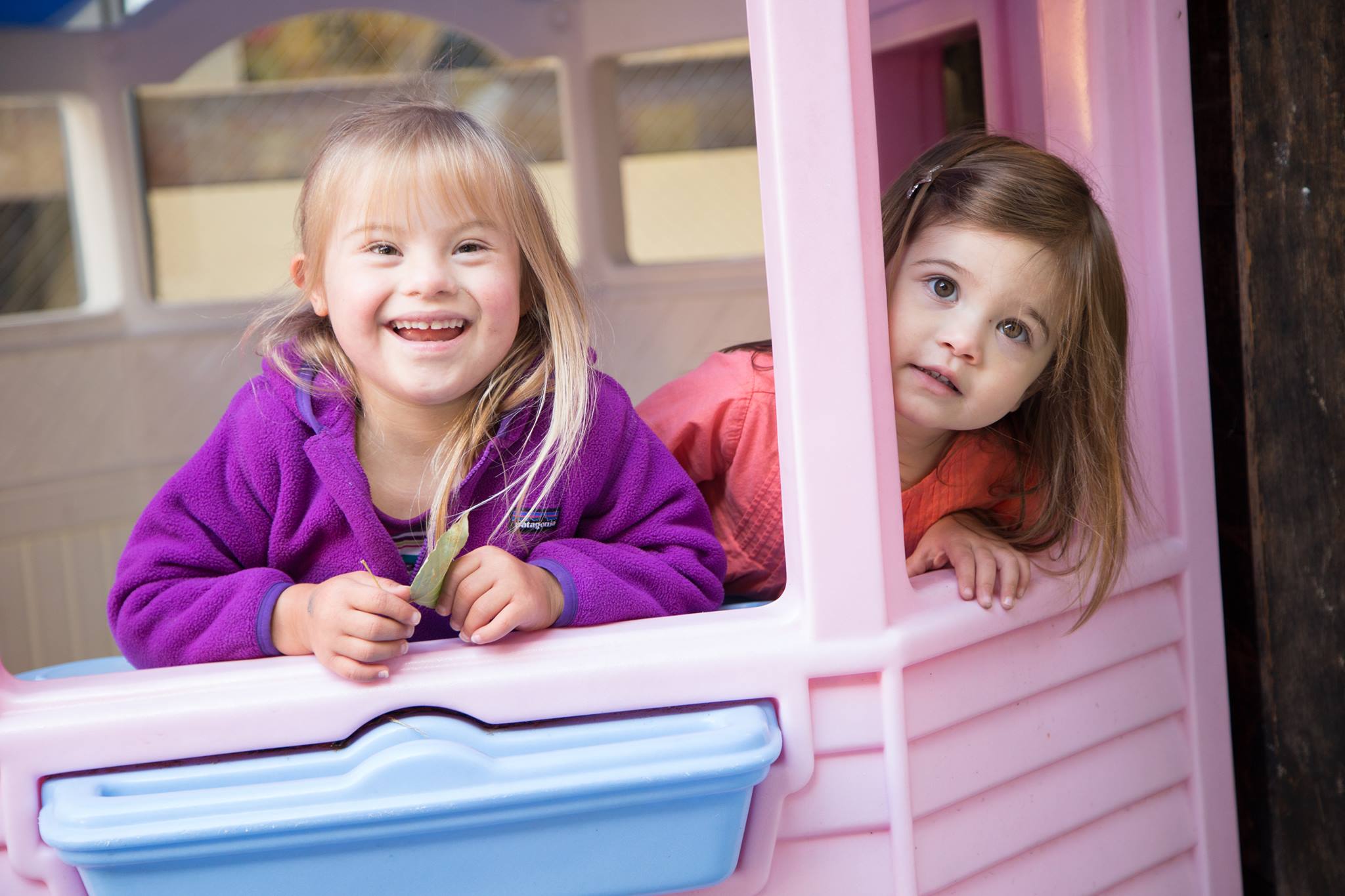 The Seattle school system has tentatively agreed to continue its support for an innovative kindergarten program that mixes children with developmental needs and those developing more typically.

Seattle Public Schools had threatened to cut off funding for the Experimental Education Unit kindergarten, a program operated by the University of Washington that has been celebrated for its inclusion of special needs children. It took a public outcry and questions from the Seattle School Board before the district relented, reaching the tentative deal with outside mediation from the Governor’s Office of the Education Ombuds and the state Superintendent of Public Instruction’s office.

The agreement envisions a new funding "structure” for the EEU kindergarten program through the coming school year and beyond. A joint statement from the EEU and the school district said, “SPS will be exploring, based upon the agreement currently in development, next steps for an appropriate enrollment process for enrolling students for the EEU kindergarten.” The statement said that some details were still being worked out, and promised updates.

That statement was issued following a Jan. 28 meeting. UW College of Education Professor Ilene Schwartz said officials from the EEU, which she oversees, and Seattle schools met again last week. A district spokesperson said Monday that there were no new developments to report.

“We are working toward figuring out how to implement the tentative agreement,” Schwartz said.

The kindergarten currently has 20 children with developmental issues among its 36 pupils. Schwartz said the EEU is hopeful that the enrollment process changes little, other than to increase the number of more typically developing students for a more even split.

The kindergarten is one of several programs within the university’s Haring Center that include children with issues like autism, Down syndrome or behavioral challenges. Families with students in EEU's preschool program often hope their children will advance to the kindergarten and, from there, into Seattle Public Schools’ mainstream classes. The Haring Center's programs have won national attention for its models of integrating students with different developmental patterns.