A conversation about race, inspired by dance 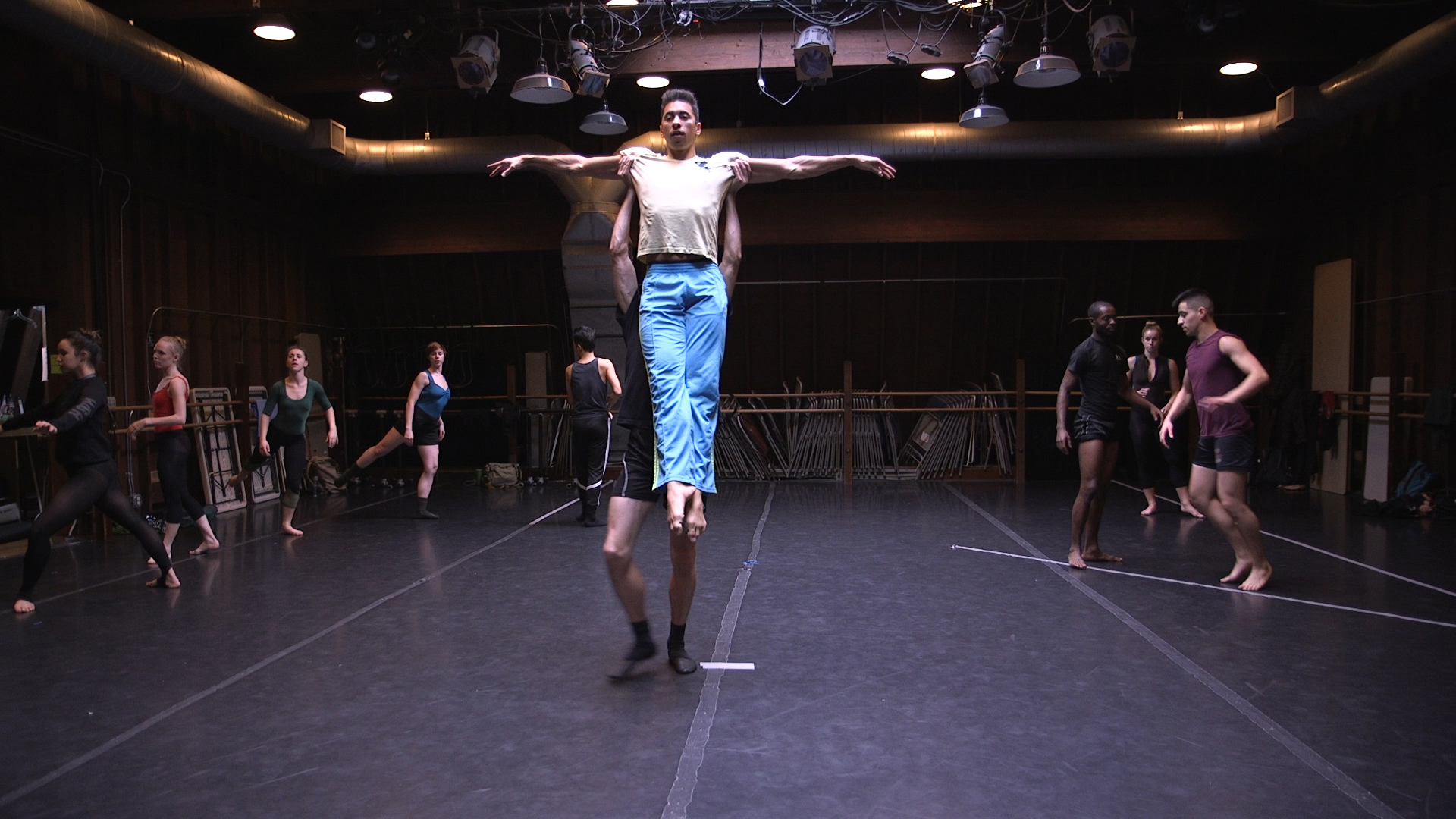 Choreographer Donald Byrd wants to get Seattle talking about race.

To do that, the longtime leader of Spectrum Dance Theater is dedicating its entire 2015-16 season to the topic of race relations and equity, a first for Spectrum and possibly for any dance company in the country. The season’s title: “#RACEish: An exploration of America’s 240 years of (failed) race relations.”

“The inspiration for this season was all of the killings of young, black men by police,” says Byrd. “I thought it would be interesting to create a whole season that would actually look at not just these acts of violence that have been committed against black people, but also the contributions of African Americans to American culture.”

Byrd, who’s been choreographing since the 1980s, became known internationally after making “The Harlem Nutcracker” and choreographing the Broadway hit “The Color Purple.” He was nominated for a Tony award for his work on that show and just served a three-year term on the Tony-nominating committee.

Throughout Spectrum’s season, audience members will be exposed to music, dance and theater that puts the spotlight on African American experience and cultural influence.

“We’ve been using the phrase ‘positive disruption’ to disrupt the conversation about how we talk about race,” Byrd says. The season opens February 18-21 at Seattle Center’s Cornish Playhouse.

I saw a snippet of “Dance, Dance, Dance,” the company’s second February program, during a rehearsal in December. I’m a classically trained dancer, and to my educated eye, the high-energy, pause-less solo I witnessed was contemporary dance with a strong ballet influence at warp speed. I didn’t see anything there about race. What was I missing?

The missing piece was a gap in my knowledge. When I took History of Ballet in grad school years ago, we didn’t talk about how ballet in America had been influenced by an Africanist aesthetic. But with a little digging, I discovered that it was -- through its best-known figure, George Balanchine, who founded the New York City Ballet and cultivated a company of dancers who started regional companies around the country, including here in Seattle.

I had heard that Balanchine was influenced by jazz, but that’s about it. It turns out that he frequently drew inspiration from African-derived dance and music.

“Balanchine cut his teeth as a choreographer in Europe in the Jazz Age of the 1920s,” Brenda Dixon Gottschild, a former Temple University dance studies professor, wrote in 2001. “Once here [in the United States], he served a long apprenticeship on Broadway which helped him to assimilate popular, social, and vernacular dance influences in the service of a newly defined ballet medium… Thus he had direct contact with African American dancers and choreographers and with genres that were highly influenced by Africanisms.

“Some people imagine that ballet is about as far away from anything Africanist as black supposedly is from white, but things are not as defined or clear-cut as that: not even black and white,” Gottschild continued. “In spite of our denials, opposites become bound together more often than we admit. Cultures borrow from each other and fusions abound.”

The relationship between American (as opposed to classical European ballet) and those attributes I saw in Byrd’s work, particularly the intensity, can be directly traced to an Africanist aesthetic. It was an “ah-ha” moment for me. I got there through research. Byrd and Spectrum are hoping this will happen through attendance at their programs and participation in the lively post-performance discussions.

The first program in the Spectrum’s season, “Rambunctious 2.0,” consists of five dances created by Byrd and set to live music by black American composers. The music makes the African American contributions more evident, but there are some surprises here, too.

For example, Byrd sets one dance to a string quartet, “At the Octaroon Balls,” written by Wynton Marsalis. Most people know Marsalis as a jazz musician, says Byrd. “Many people don’t know that he writes classical music, and he’s actually very much influenced by Stravinsky. He actually re-did ‘L’histore du Soldat’ (‘The Soldier’s Tale’). He did his own take on the music.” Marsalis’ work is called “The Fiddler’s Tale.”

Cultural influences in fact go both ways: Stravinsky himself was influenced by jazz. Decades later, a jazz musician, Marsalis, finds inspiration in one of Stravinsky’s classical compositions.

The final new work of Spectrum’s season is “A Rap on Race” at Seattle Repertory Theater. (The season will conclude with “The Minstrel Show, Revisited” in June.) As a starting point, the piece uses dialogue from a wide-ranging 1970 conversation, later turned into a book of the same name, between cultural anthropologist Margaret Mead and literary figure James Baldwin.

In her blog, Brainpickings, Maria Popova says the conversation is about “identity, power and privilege, race and gender, beauty, religion, justice, and the relationship between the intellect and the imagination” – issues that have gained fresh urgency today, in the wake of highly publicized police killings of African American men.

“The challenge,” Byrd says, “is what kinds of new meaning and relevance can we excavate from this 1970s artifact?”

To that end, Byrd has teamed up with fellow arts provocateur Anna Deveare Smith, known for her work in documentary theater. (You may know her for her roles on “The West Wing” and Showtime’s “Nurse Jackie.”) Together Byrd and Smith came up with a concept on how the piece would work.

Spectrum and Donald Byrd are urging us – and providing a forum -- to talk about how far we’ve come and how much further we have to go. All – teens and up -- are invited to join.

Find more information about the season, and buy tickets, on Spectrum’s website.