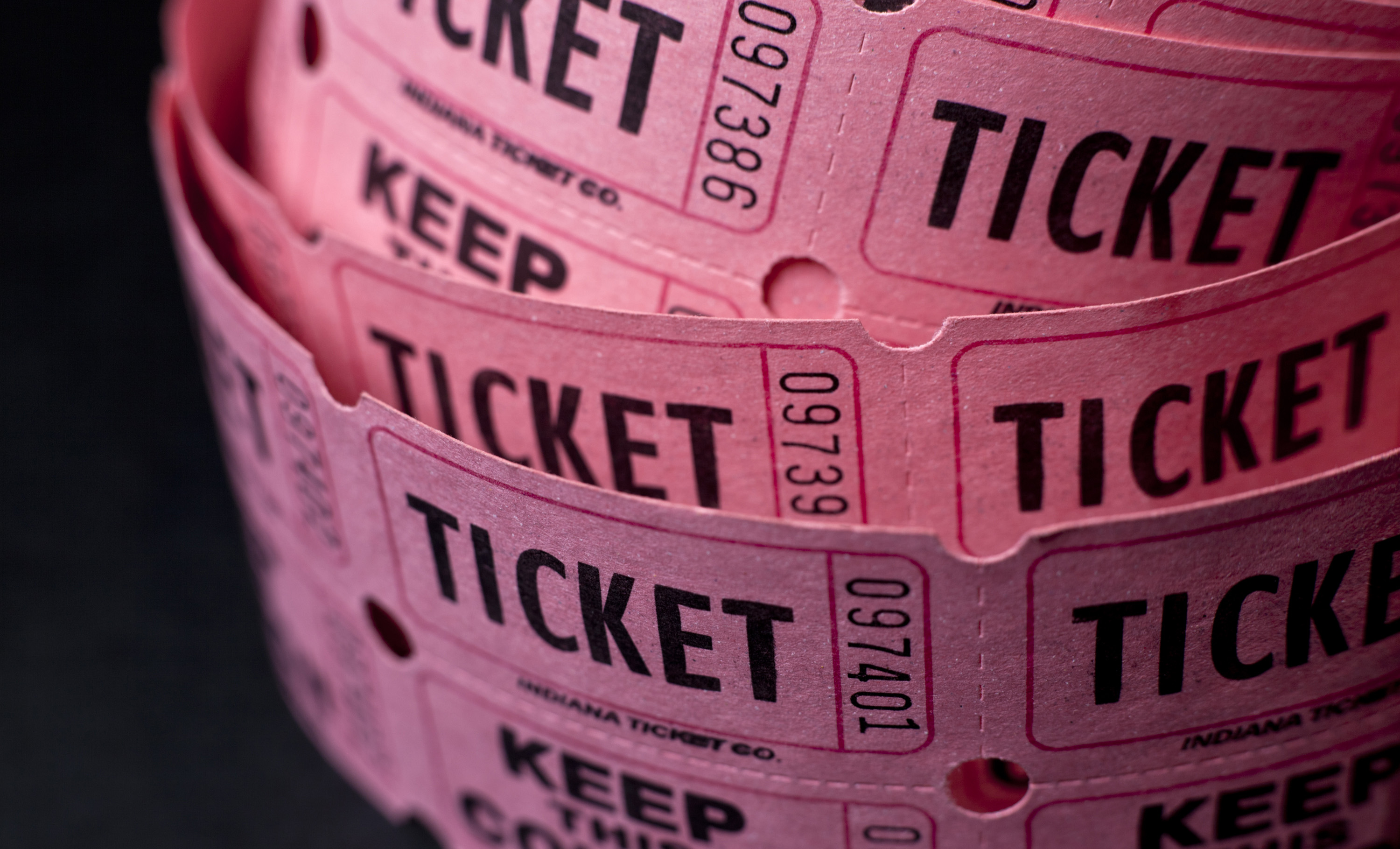 A new exception to gun background checks is proposed for nonprofit fundraising activities, such as raffles.

A bill in the state Senate would create a new exception to the state’s background check laws, allowing for the transfer of firearms during nonprofit fundraising activities, such as raffles. The bill’s prime sponsor, Sen. Bruce Dammeier (R- Puyallup), said this would not create a loophole in Washington's new gun control measures, which were passed by voters in 2014.

Gun control advocates and state Democrats disagree, and say the bill would "chip away" at the new regulations and may make it easier for dangerous people to attain firearms. Washington State Democrats spokesperson Jamal Raad said the bill would allow “conservative and Republican political groups to give out guns to their members at fundraisers without voter-approved universal background checks.”

Since the passage of I-594 in 2014, the transfer of any firearm in Washington requires a background check, with only a small number of exceptions. These include the transfer of firearms as gifts between immediate family members, and the temporary transfer of a firearm to “prevent imminent death or great bodily harm.” Senate Bill 6158 would create a new exemption: “A transfer of possession of a firearm between individuals while conducting nonprofit fund-raising activities including, but not limited to, auctions, raffles, and contests.”

The bill passed the Senate Committee on Law & Justice last week, following testimony in its favor from the National Rifle Association and Tacoma Sportsmen, among other groups. It is now on its way to the Senate Rules Committee.

According to prime sponsor Sen. Dammeier, the new law would still require background checks before a gun is officially transferred following a fundraiser. Asked for details, Dammeier’s session aide Chris Cooley said that “the legal owner of the firearm (for instance the donor or the auction administrator) will have to go with the winner to an entity with a Federal Firearm License (FFL) to complete the transfer of ownership.” This FFL would administer a background check, he said.

Raad and Joanna Paul, spokesperson for the Alliance for Gun Responsibility – the organization which led the campaign for I-594 – said these safeguards are not a given. The bill’s language does not include any mention of the process Dammeier’s office described regarding gun transfers. A nonpartisan Senate report on the bill simply states it would create “an additional exemption to the background check requirement.”

“They try to argue it’s just about people handling guns at a raffle, and not giving it to winner, but that’s not clear to me at all from the legislative text,” said Raad. “This is absolutely about chipping away at the new gun laws. They’re going to try to find any which way to create exemptions. Once they get that into law, they can interpret it in as wide way as possible.”

It was confusing enough that Sen. Maralyn Chase (D-Edmonds) originally co-sponsored the bill, she said, believing it would strengthen gun control in the state. After Crosscut called to inquire about her support, Chase pulled her name off the bill, and said she misunderstood its intent.

Chase said the issue of gun raffles first came to her attention during a Snohomish County fair in 2013, when she saw county Republicans auctioning off guns as prizes. “I asked, ‘Are there background checks? How can you do this?’ They say, ‘Oh, it’s legal.’… Quite obviously, this bill was not well written.”

The use of guns in fundraising auctions and raffles is not a new topic of contention between the state's political parties. In April 2013, the Washington State Republican Party featured a AR-15 style semi-automatic assault rifle in its state auction, prompting outcry from Democrats. This followed an auction of the same weapon by Oregon Republicans in March. The AR-15 was the weapon used months before to shoot 20 children at Sandy Hook Elementary School in Newtown, Conn.