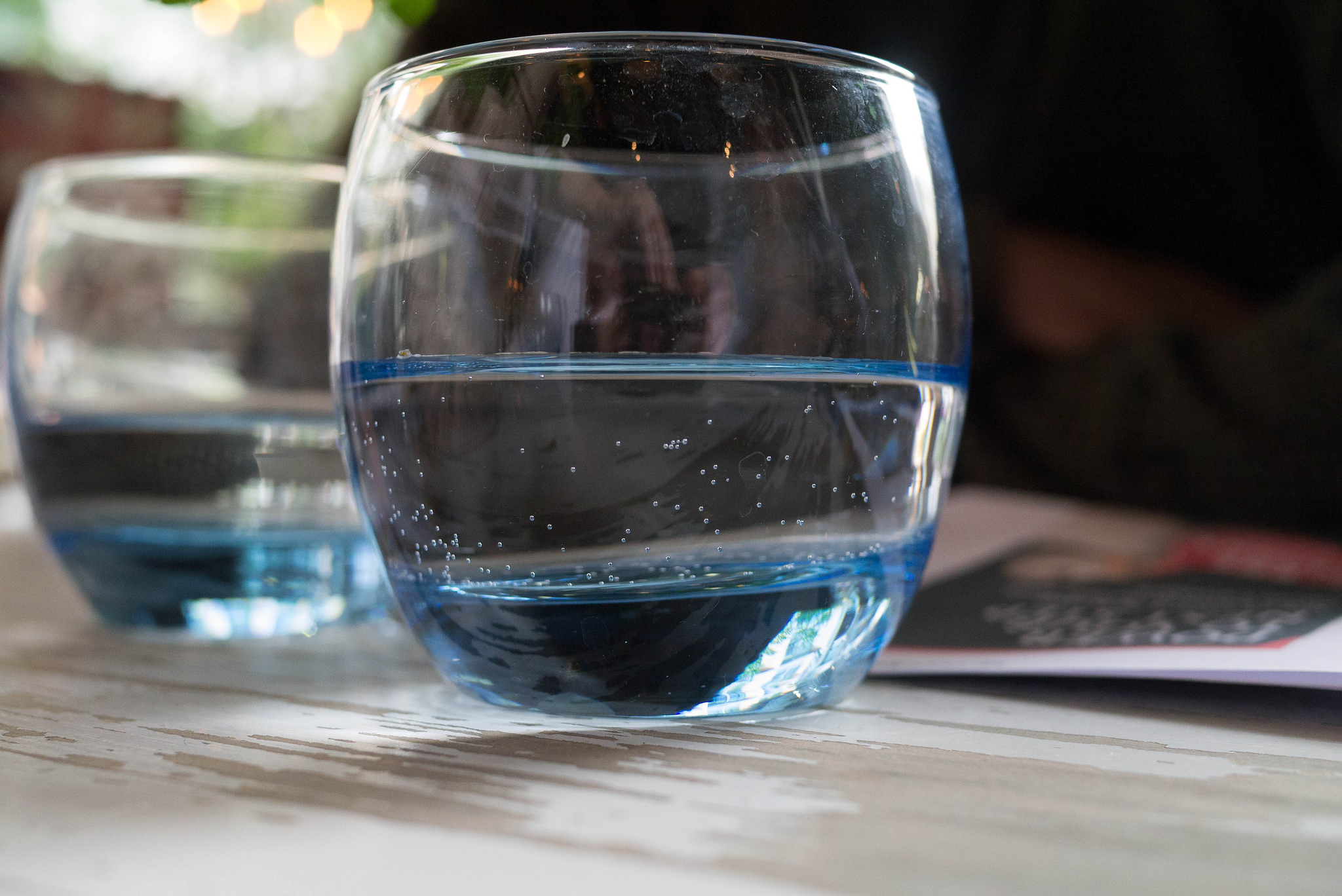 Three bills currently working their way through the Washington state legislature would limit the ability to crack down on groundwater pollution, the source of drinking water for over 60 percent of the state's 7 million residents. The most extreme would deregulate groundwater completely.

At least two of the bills may be a reaction to new rules proposed by the state Department of Ecology, which would create new regulations around the handling of manure. Ecology says manure from farms and dairy operations contributes to nitrate pollution in groundwater, a major issue in parts of the state.

Last year, a judge found that a dairy operation in lower Yakima Valley was potentially leaking more than 3 million gallons of nitrate contaminated water each year, polluting nearby wells. Nitrate pollution can cause health problems in pregnant women, infants and others. The proposed new rules have met fierce opposition from the state's dairy industry, who argue they are overreaching and will be too costly for many farmers.

House Bill 2840 and its companion Senate Bill 6568 would reduce the power of the federal Clean Water Act in the state. Specifically, the bills would eliminate the ability for citizens to sue over groundwater contamination under federal law. The bills’ primary sponsors are Rep. Eric Pettigrew (D-Seattle) and Sen. Judy Warnick (R-Ellensburg).

A third bill appears to be designed to completely eliminate state protections around groundwater safety. House Bill 2720 would amend the state Water Pollution Control Act, redefining “waters of the state” to exclusively apply to waters above ground. Claiming that the state is at “a competitive disadvantage regarding economic development opportunities because Washington over-regulates isolated waters that are not integral to waters used in commerce,” it instructs agencies to enforce state water pollution laws “while respecting private property rights."

In a phone interview, Rep. Elizabeth Scott (R-Monroe), who introduced the bill, explained that the proposal would align state law with the federal Clean Water Act, which leaves the protection of groundwater to states. Because the federal government does not regulate groundwater, Scott argued, the state should not either.

Scott said she is unconcerned that this could leave the drinking water for millions of Washingtonians unregulated. “I find it far-fetched that a business would put something bad into the groundwater,” she said.

If her bill passes, Scott said she is confident that “our state already has so many laws in place. This does not mean groundwater would not be regulated.” Asked repeatedly to specify the laws to which she was referring, she declined.

Scott said her bill is tied to recent actions by the Environmental Protection Agency and U.S. Army Corps of Engineers, which in June 2015 finalized new rules that would expand the definition of waters protected from pollution. Those rules are currently on hold, following a nationwide stay by the U.S. Court of Appeals for the Sixth Circuit.

This legal limbo is creating economic insecurity, Scott said, potentially driving up housing costs, construction costs, and more. Her bill would ensure that the federal government’s authority to regulate waters in Washington would remain in a more limited state, regardless of whether the 2015 rule moves forward.

But while members of the dairy and agriculture industries have expressed support for Pettigrew and Warnick’s bills, at least one seemed baffled by the intent of Scott’s proposal. While noting he had not read the bill, Whatcom Family Farmers Executive Director Gerald Baron responded to a description of its content, saying,“I don’t understand this bill at all.”