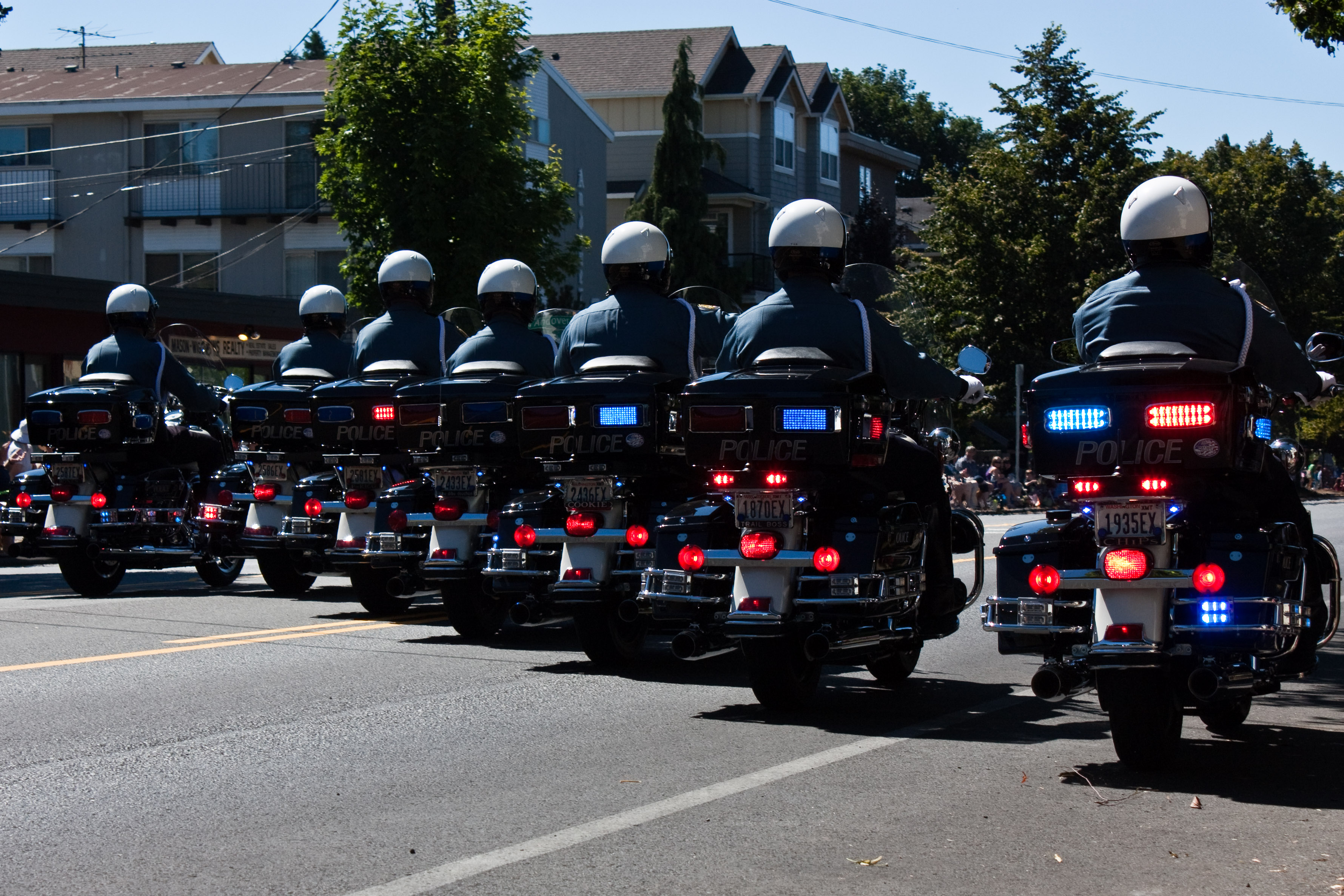 “You have to ask yourself,” said City Attorney Pete Holmes Wednesday, sitting at a conference table on the third floor of City Hall, “Why are we now under a consent decree?”

Holmes was surrounded by members of the Community Police Commission (CPC), the civilian advisory board created under a settlement agreement with the Department of Justice to reform the Seattle Police Department. His rare appearance at the CPC’s meeting preceded a proposal – sent Thursday evening to the Seattle City Council, the Mayor’s Office, Seattle Police Department and members of the commission – to delay submitting a police reform package for legislative approval.

This long awaited package would make permanent certain recommendations to reform the police department, protected from leadership changes at City Hall or SPD.

Holmes' point at the meeting, delivered almost as a plea to the increasingly disenfranchised CPC commissioners, was that Seattle has tried to reform its department in the past – pointing specifically to efforts under Mayor Greg Nickels – and the changes have not stuck. The evidence? That regardless of past reformers’ hard work, the City still ended up under a consent decree with the DOJ in 2012.

“To make it last,” he continued, “to make it meaningful is what this effort needs to be about…. I want to suggest to you, that as exasperating as the court may seem, this is our last best opportunity.”

Initially, the hope was it would be given to the Seattle City Council early last summer. Now, in reaction to more questions and concerns from the federal district court's presiding judge, U.S. District Judge James Robart, the new timeline pushes the package's delivery to April.

Robart, as well as the independent monitor overseeing the effort, Merrick J. Bobb, have been consistent in their message that the parties should take as long as necessary to create the right proposal. The Mayor’s Office and the City Attorney’s Office have always been in support of this approach.

But for the CPC – which, to many, represents the voice of the community in a confusing, government-led reform process – the question does not appear to be one of getting it right or getting it wrong. It’s whether anyone is taking seriously the work they've already done.

“These questions you’re asking and the judge is asking, were asked,” Executive Director of the CPC Fé Lopez said to Holmes. “We answered, we debated, we moved the recommendations.”

“We’ve met thousands of hours on these issues,” said CPC co-chair Harriett Walden. “Somehow there seems to be a gap between what the judge knew and the work that’s going on.”

This same sentiment was echoed in a statement from CPC co-chairs Thursday night: “The questions flagged for discussion from various quarters are all issues we engaged with two years ago as we worked out our proposals for enhancing police accountability – from subpoena power, to civilian personnel in [the oversight office] OPA, to transparency in the contract negotiation process with SPD unions, to the characteristics of an effective and truly independent community oversight body.

Once this background is shared by all the participants in this conversation, we hope to be able to make rapid progress."

Mayor Ed Murray rolled out initial recommendations for a reform package over a year ago, based largely on work from the CPC. Since then the relationship between the CPC, the Mayor’s Office and the U.S District Court for Western Washington has been a bumpy one, nearly falling apart on several occasions. At the root of these tensions is the debate playing out now: balancing a zealous drive to push forward with a cautious respect (even fear) of the court and its powers.

Eventually, the city and the CPC submitted a collaborative package to the court for approval on September 30. It is that work that will now be held longer than expected.

Holmes’ appearance at Wednesday’s meeting suggested he knew the court would come back with more questions. It also suggested he understood how the message would be received. Nothing required him to appear, but he nevertheless planted himself in the middle of the room, begging the commission to bear with the process.

“I do think there’s another way to look at the judge’s pause,” he said. “You have some more time to explore some other issues.”

But the commission rejected the suggestion that they needed more time. Rather than asking more questions, said newly appointed commissioner Josias Flynn, “I think what the CPC is looking for is some feedback.”

Many of the CPC commissioners come from activist and social justice backgrounds: the Public Defender Association, the ACLU, the NAACP, Mothers for Police Accountability and others. Support for the CPC runs deep among local community advocacy and activist organizations.

All of this is to say that, if most of the commissioners had their way, the reforms would go much further than what’s currently on the table. In their world, Seattle would likely look more similar to the Los Angeles Police Department, which is run by a civilian-led board of commissioners.

The sentiment at the CPC’s table has been that, despite the desire to fight for something more extreme and despite pressure from outside community groups to do so, the CPC has worked with the City and maintained a surprisingly positive relationship with the police officers’ union.

“I think the problem is we’ve carried a lot of water and met 360 degrees with the city on this. We were asked to build consensus,” said co-chair Lisa Daugaard. “There are other ways to do this.”

Holmes acknowledged as much. “It’s wonderful we’re reaching out and talking with the unions and the rank and file,” he said, praising what he called the “kumbaya moments.”

“But at the end of the day, it’s what’s going to be in the contract that sticks.”

Holmes reminded the commissioners that he ran for City Attorney promising to address the police department's issues. But in his letter Thursday, he also pointed out that he was the lawyer in this case, and has to play ball with the court, painting himself as a man in the middle.

For Holmes and the court, the submitted package is a "starting point" to build on. But for the CPC, the starting point has long since passed. "It’s not just a starting point," said Lopez. "It is the point. It is the foundation that must be held together."