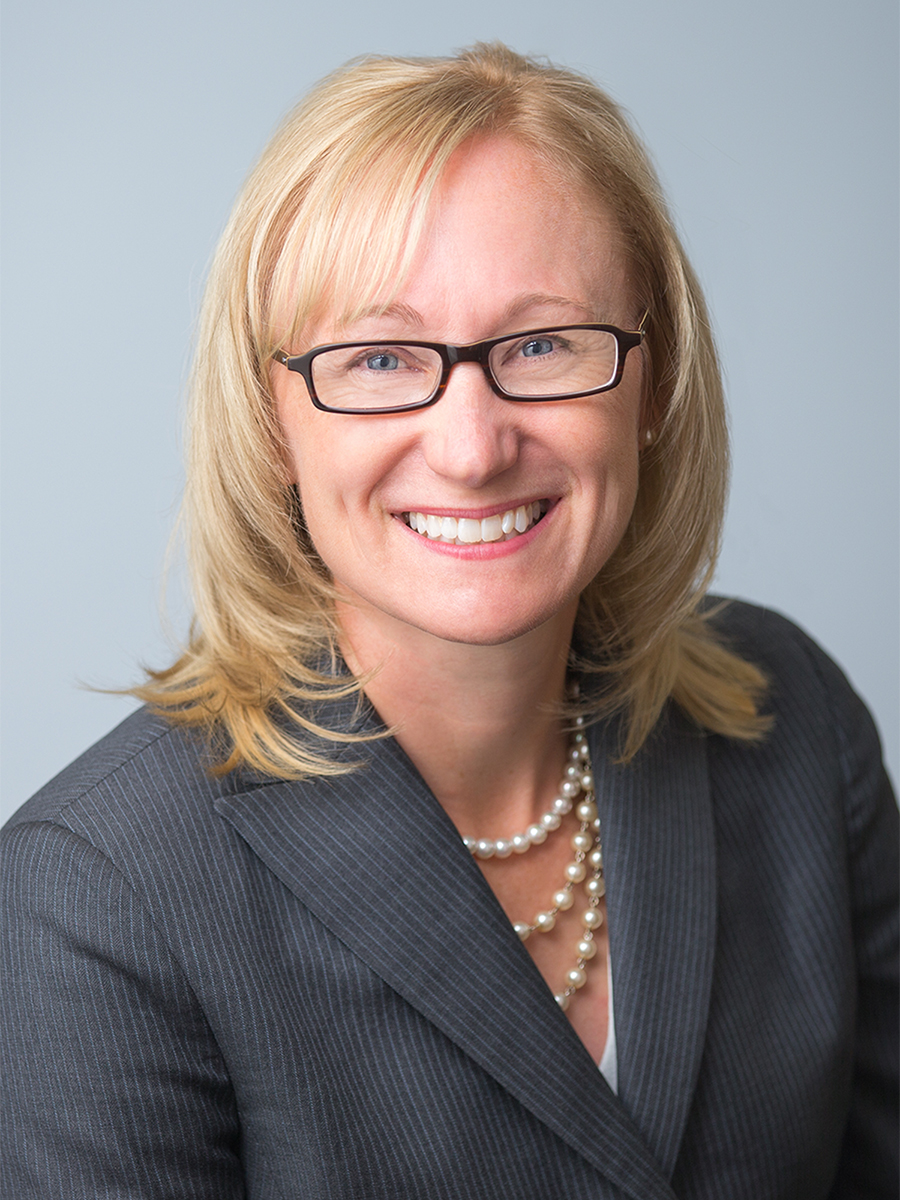 In a 25-21 vote divided along partisan lines, the state Senate fired Transportation Secretary Lynn Peterson on Friday by refusing to confirm her, three years after her initial appointment.

A gubernatorial appointee can serve indefinitely without formal confirmation, but can no longer serve if rejected.

Peterson’s mostly Republican opposition — nominal Democrat Tim Sheldon joined them — cited ongoing problems with I-405 toll lanes and the Highway 99 tunnel project in their refusal to confirm the secretary.

Republicans and Democrats presented diametrically opposed pictures of the move, which seemed to represent the playing of a surprise political card. Little attention had been paid to the long-term inaction by the Republican-dominated Senate on confirming or rejecting the appointment.

Republicans portrayed the decision as being about the need for good management and accountability — a theme that, perhaps not coincidentally, Republican gubernatorial candidate Bill Bryant has made the centerpiece of his campaign against Inslee. Indeed, in the wake of the vote, Democrats angrily accused majority Republicans of attempting to weaken Gov. Inslee, who appointed Peterson, during an election year.

“This is about having accountability at the highest levels in state agencies,” said Senate Majority Leader Mark Schoesler, R-Ritzville. “Secretary Peterson’s inability to properly manage the DOT after three years has cost taxpayers hundreds of millions of dollars.”

A press release on Schoesler’s website listed several actions taken by Peterson and WSDOT in her time in office as evidence of a “pattern of mismanagement.” The list included the halting of the Seattle downtown tunnel project due to a sinkhole, the collapse of the Skagit River Bridge, and various problems with state ferries.

In a statement, Sheldon said, “Every session has a nameplate issue, and this year it is leadership and accountability.”

Rep. Judy Clibborn, D-Mercer Island, the chair of the House Transportation Committee, issued a statement on her website decrying the Republicans and claiming they are using Peterson as a “scapegoat.”

“If there was any doubt remaining, it should be clear now — hardline, D.C.-style gridlock has arrived in our Washington,” Clibborn said in the statement. “Critical traffic relief, thousands of Washington jobs, and the health and wellbeing of our economy are being put at risk for motives that can only be described as partisan.”

Inslee’s office also released a statement on the decision, saying, “Today’s vote by Senate Republicans is a blatant misuse of the confirmation process for political purposes. Republican’s actions today do nothing to engender confidence about their ability to focus on the important priorities facing legislators this session.”

There was no immediate response to the vote from business groups that have worked with both parties to move transportation projects forward. One source familiar with business leadership thinking said there generally seemed to be little strong feeling either for or against Peterson. The groups had been generally favorable toward some of her predecessors.

Last year, members of both parties in the Senate came together to create a bipartisan agreement to invest $16 billion in the state’s transportation system. The governor’s office jumped on that to argue that the vote against confirmation was questionable.

“Senate Republicans then voted in favor of – and celebrated – the state’s largest transportation package that has since drawn praise from leaders all across the state,” Inslee’s statement read. “Yet today, after two unequivocal votes of confidence in Secretary Peterson and her ability to manage historic new transportation investments, Republicans are now saying they feel compelled to take the extraordinary step of voting against this eminently qualified woman’s confirmation … This about face by Republicans is shameful.”

Inslee further mentioned how state leaders were impressed with Peterson’s work in response to emergencies like the Skagit Bridge collapse and the Oso landslide.

However, the Republican senator who rallied his party to support the transportation package, Yakima’s Curtis King, voted against confirmation. King introduced the confirmation measure to the Senate on Friday, but didn't speak.

Associated Press reported that, after the vote, Republican leader Schoesler brought out a letter from a civil rights group criticizing WSDOT's performance in awarding contracts to minority-owned firms, and that Sen. Schoesler called Peterson "racist" as he walked away from a press table. Inslee reacted with fury to the report, issuing a statement late in the afternoon that said, "As disappointing as this display of partisan politics is to me, I am even more deeply and personally offended by Senator Schoesler’s unfounded, scurrilous and outrageous outburst that Secretary Peterson is a racist. This personal insult, uttered in the Senate chambers, is simply inexcusable and not worthy of his position as a leader in the Senate.

The governor’s office has yet to release statements about next steps, including what Inslee will do about appointing a new Transportation secretary.